What should I look for in a used Peugeot 308 hatchback? 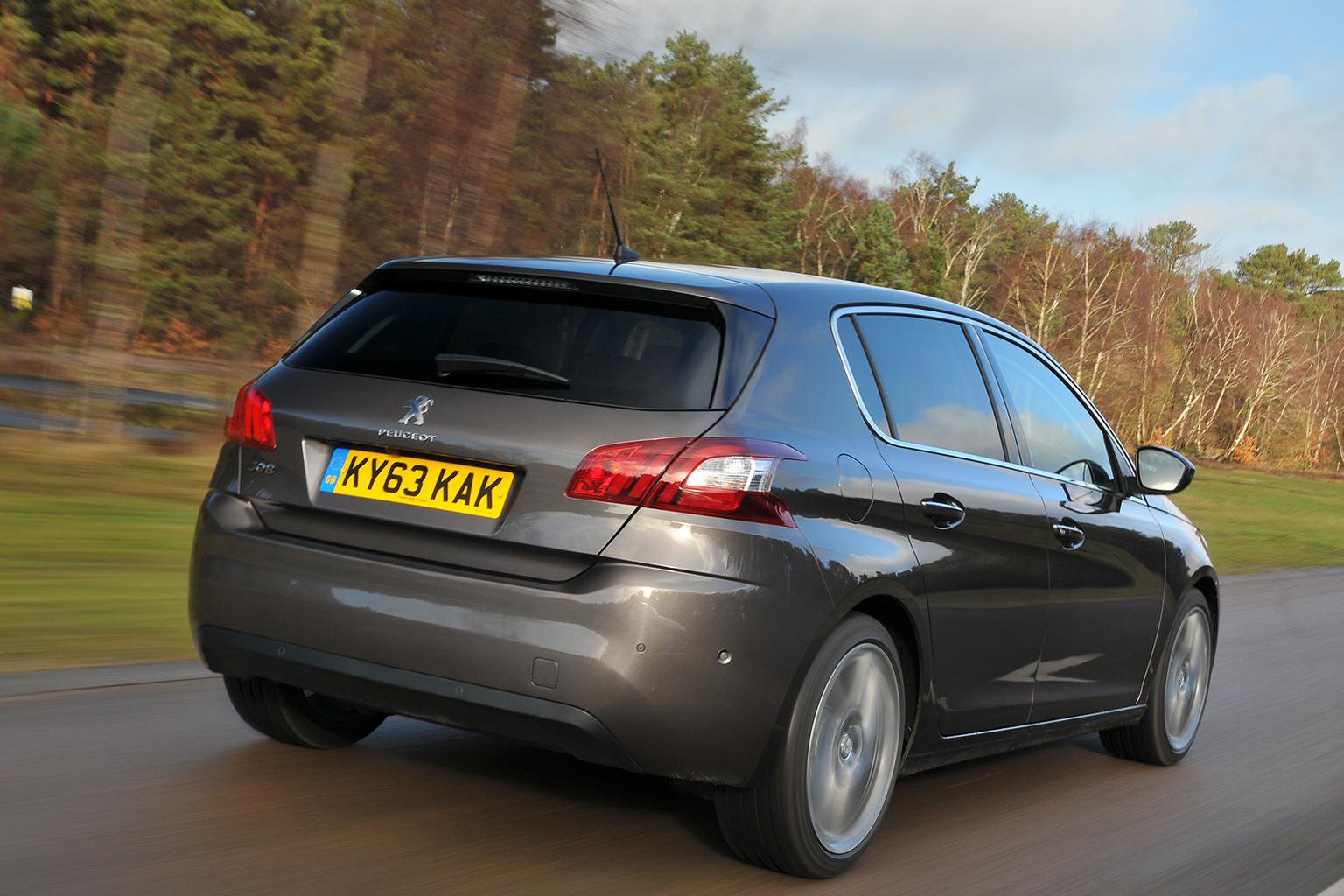 What are the most common problems with a used Peugeot 308 hatchback?

Diesel models' diesel particulate filter (DPF) can also give problems, with a fault light appearing on the dashboard and the car refusing to start. Some owners also complain of manual gearbox problems, leaving the car stuck in neutral.

Electrical issues could also crop up, so check that all switches and controls work correctly.

Is a used Peugeot 308 hatchback reliable?

The 308 scored a middling 66% reliability score in our most recent survey, with most major problems revolving around the non-engine electrics. On newer cars, these faults were usually fixed under warranty within a week. It finished in 28th position out of 34 cars in the family car class. Peugeot as a brand finished a very disappointing 27th out of 31 manufacturers in that same reliability survey.

If you'd like to see the full reliability list for family cars, head to the What Car? Reliability Survey pages for more information.