What should I look for in a used Peugeot 5008 MPV?

As a practical beast that’s affordable to buy and has reasonably low running costs the Peugeot 5008 is prime taxi and family car territory, so you’ll need to watch out for signs of a hard life. Go through the interior carefully, checking the seats fold and slide as they should and look to be in good condition. Also check around the car for scrapes and scratches, particularly at the rear, because not all models came with parking sensors.

Other general checks include looking for any smoke from the exhaust on start up, making sure the clutch bites cleanly, and listening out for any knocks or taps from the engine or suspension, all of which could signal problems ahead.

There have been nine recalls on the 5008, ranging from windscreen trim detaching on early cars, to water leaking into the rear doors, fuel and oil leaks, and incorrectly tightened bolts on the brake callipers mounting points. As such it’s worth checking the online recall database on the DVSA website, to see if the model you’re looking at has been affected by a recall, and if so whether the remedial work has been carried out. 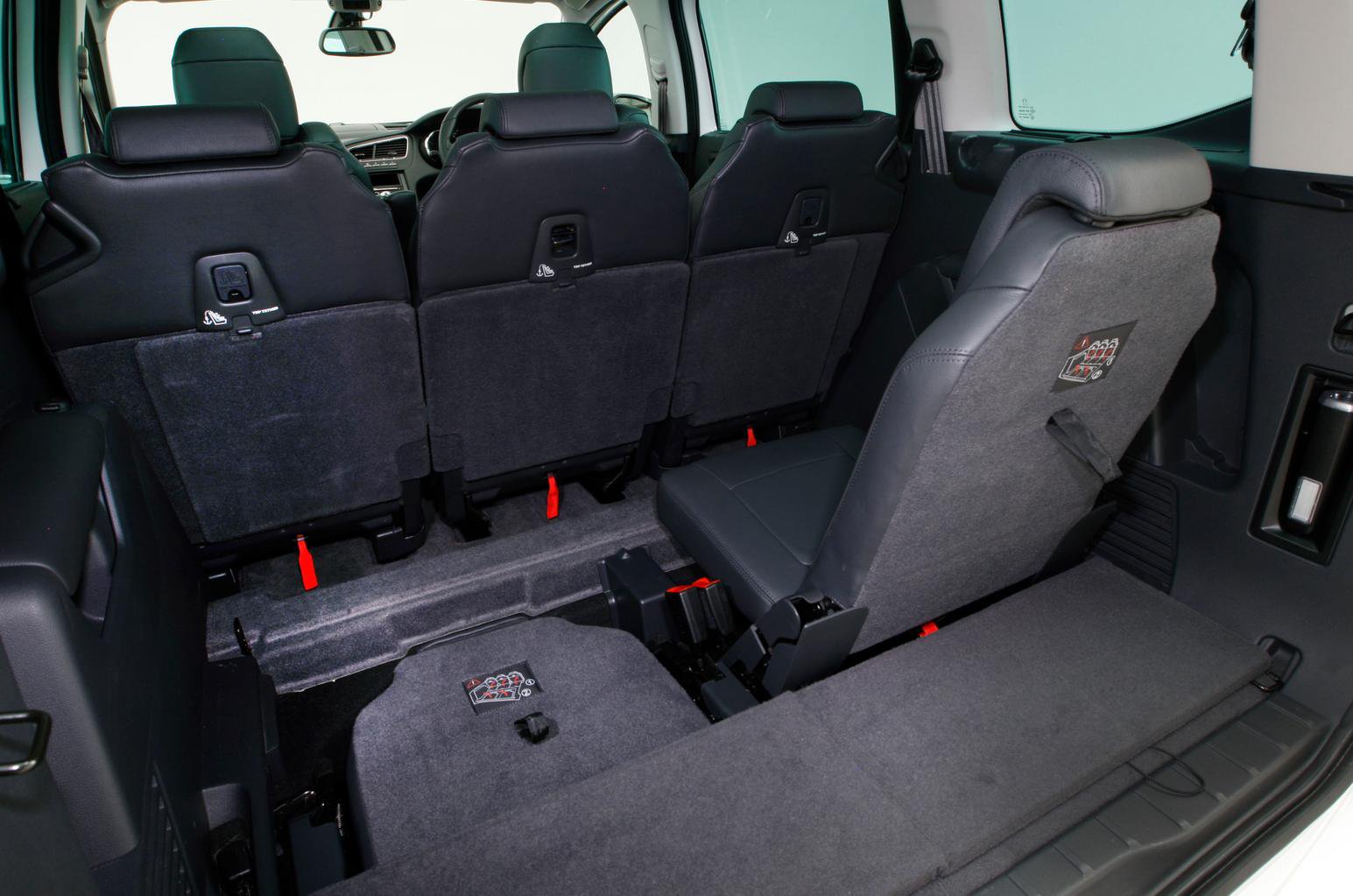 What are the most common problems with a used Peugeot 5008 MPV?

The 5008’s electronic handbrake has been known to fail, so switch it on and off a few times to ensure it works as intended. Also listen out for any excessive wind noise around the doors, as the seals can cause problems that results in water getting in.

Peugeot diesels don’t seem to suffer from as many particulate filter problems as others, but it’s still worth making sure any prospective purchase has been taken on longer runs to avoid any issues.

While there are exceptions, generally speaking faults reported regarding the 5008 tend to be relatively cheap to fix. Larger and more expensive failures certainly aren’t the norm, but you should still look for a full service history and ensure that any recall work has been carried out.