What used Porsche 911 sports will I get for my budget?

Buying an Approved Used car from a Porsche main dealer will cost you more, but don’t rule it out entirely as doing so also gets you a two-year, manufacturer-backed warranty. 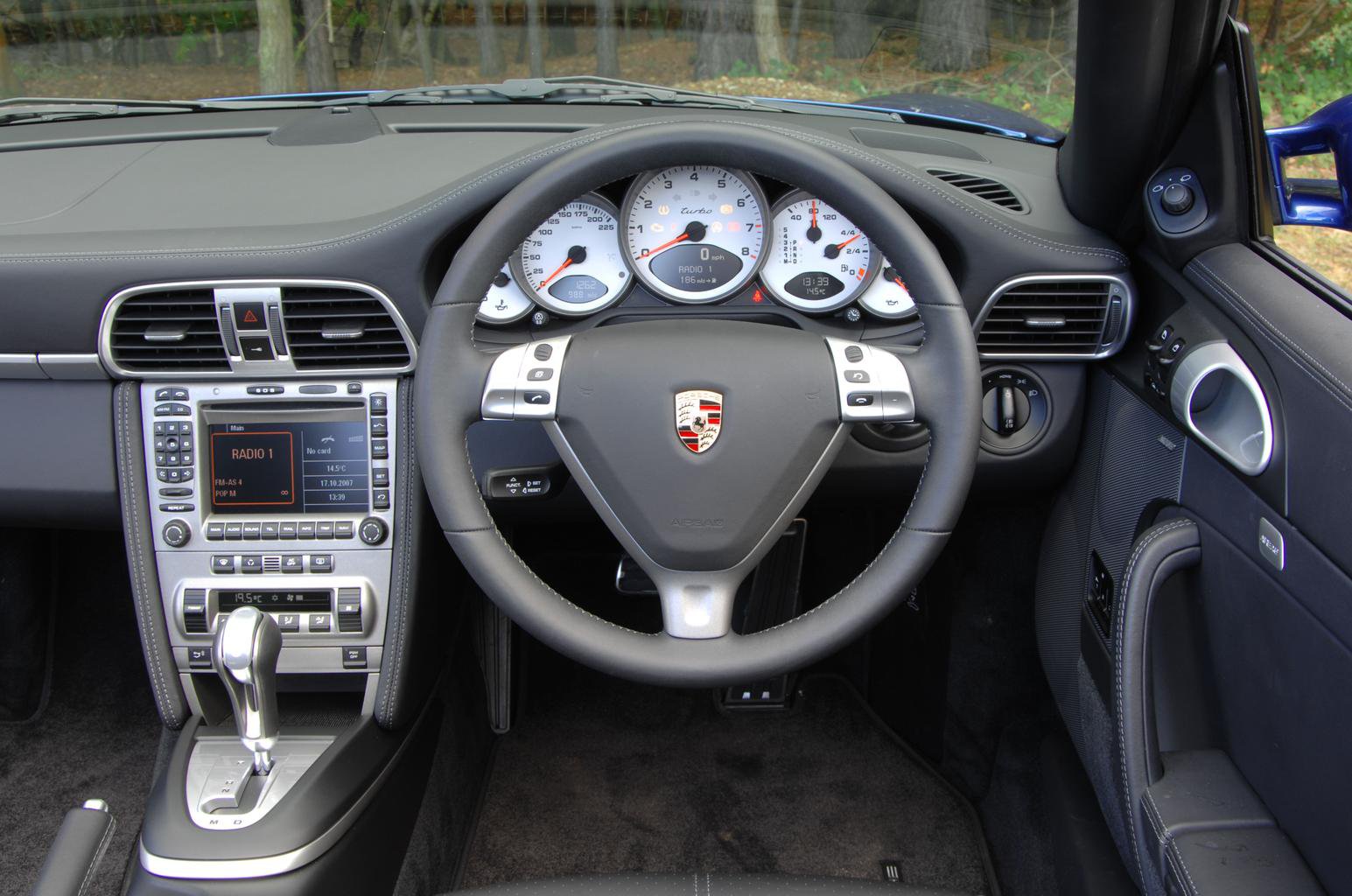 How much does it cost to run a Porsche 911 sports?

A gently driven 997 Cabriolet can return as much as 30mpg, which is impressive when you consider its performance potential, as is the fact that a set of tyres can be stretched to 20,000 miles or so. However, start to enjoy having all that power under your right foot and you can soon see yourself with fuel economy in early-20s, as well as wearing through tyres at an increased rate.

Insurance and road tax aren’t cheap; expect to pay at least £300 per year for the latter, and that’s if you have an early Carrera. Later models come in at more than £500 per year.

That service intervals are every two years or 20,000 miles might sound like it’ll ease the financial burden, but in reality each service can potentially run into a four-figure bill if a couple of extra bits need doing above and beyond what’s normal. A replacement clutch alone is about £500, for example, and with these tending to last for about 50,000 miles there will be a lot of cars on the used market that need the work doing.

One way to save money is to find a good Porsche specialist to maintain your car rather than using the official dealer network.