Which used Saab 9-5 saloon should I buy?

The model range was pretty simple, primarily because it never had time to expand. The basic model used Vauxhall’s 1.6-litre turbocharged petrol engine with 177bhp, but it’s a bit strained in a car this big and heavy.

Better by far is the 158bhp 2.0-litre diesel option, although the rarer 187bhp TTiD diesel (available with optional four-wheel drive) and the 216bhp 2.0-litre petrol turbo have their charms.

There was also a 2.8-litre V6 turbo version, but that’s so rare that it’s not really worth considering.

Realistically, with so few 9-5s ever built or sold, it’s going to be a case of finding the best one you can, rather than setting your heart on a specific model or version. Aero models were the best equipped, although sat-nav was still an option. 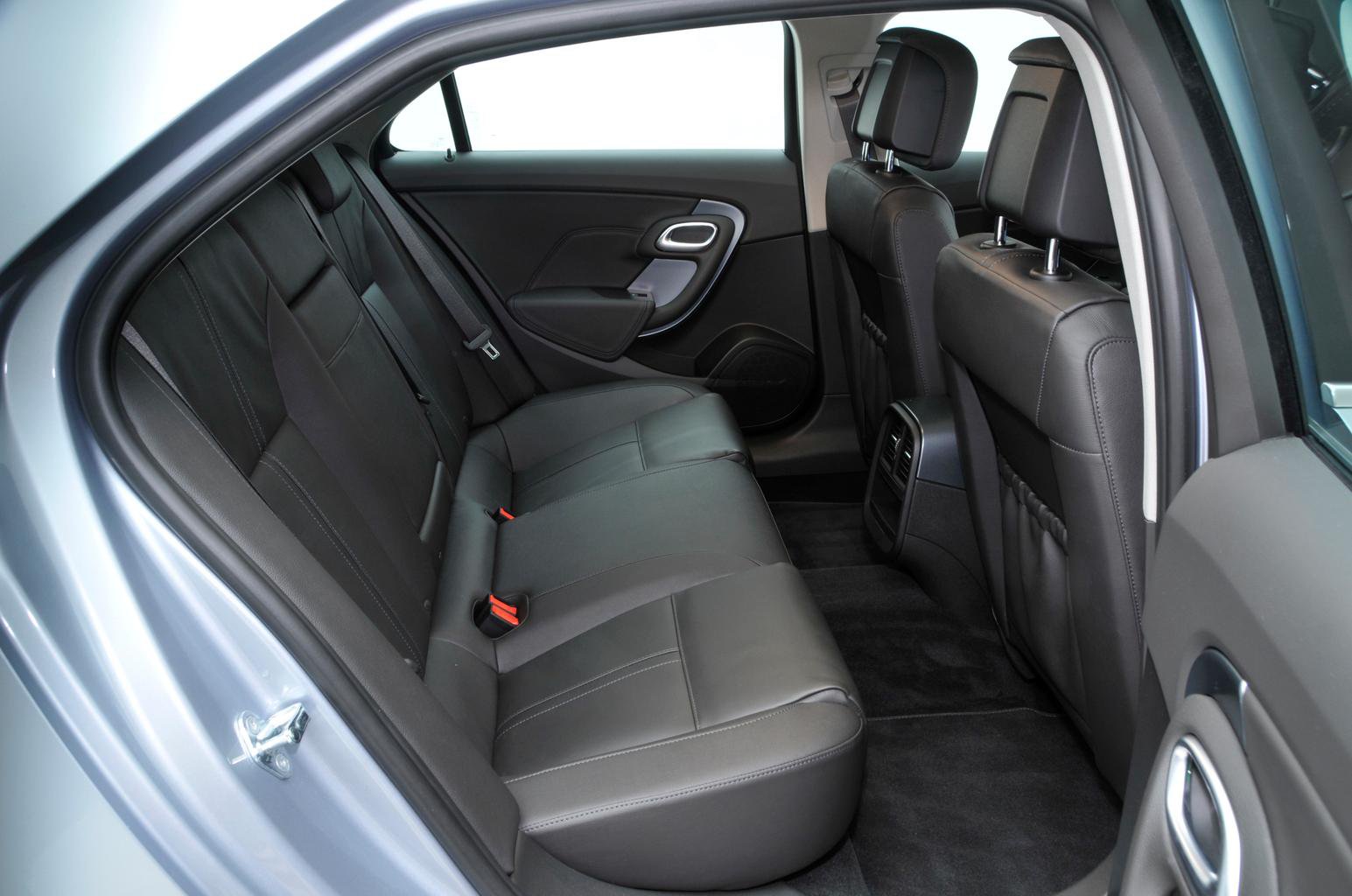