What used Seat Alhambra MPV will I get for my budget? 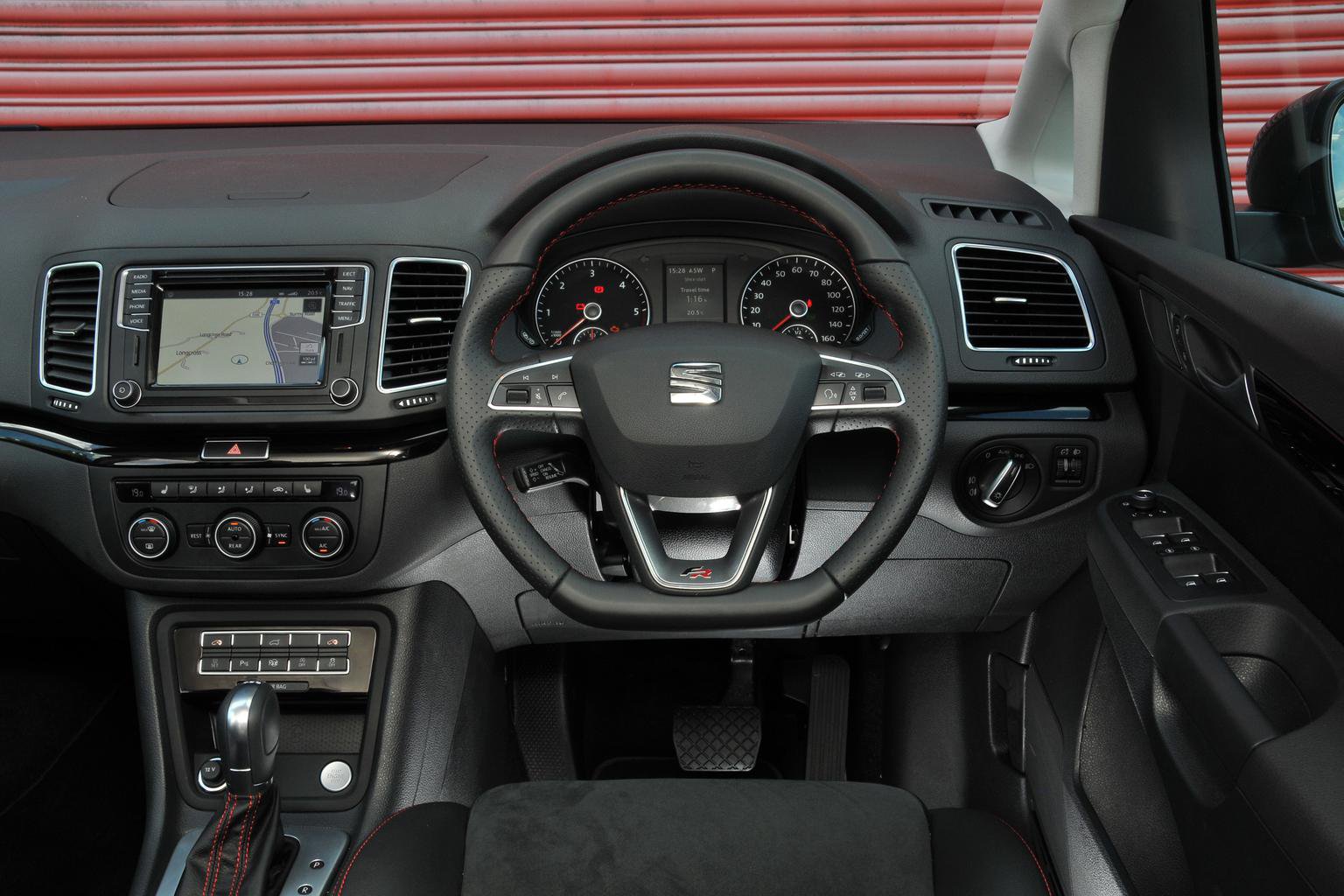 How much does it cost to run a Seat Alhambra MPV?

Tax for cars registered before the changes of April 2017 came into force vary according to CO2 emissions, so these Alhambras are fairly cheap to tax. Those registered afterwards will pay the flat rate, which at (currently) £150 a year is slightly more due to those changes.

Servicing costs for most Seat cars are reasonable, with a service plan that offers you a discount on your next two services or a fixed-cost maintenance plan that allows you to choose your annual mileage and how long you’re going to keep the car before computing a monthly payment for you. 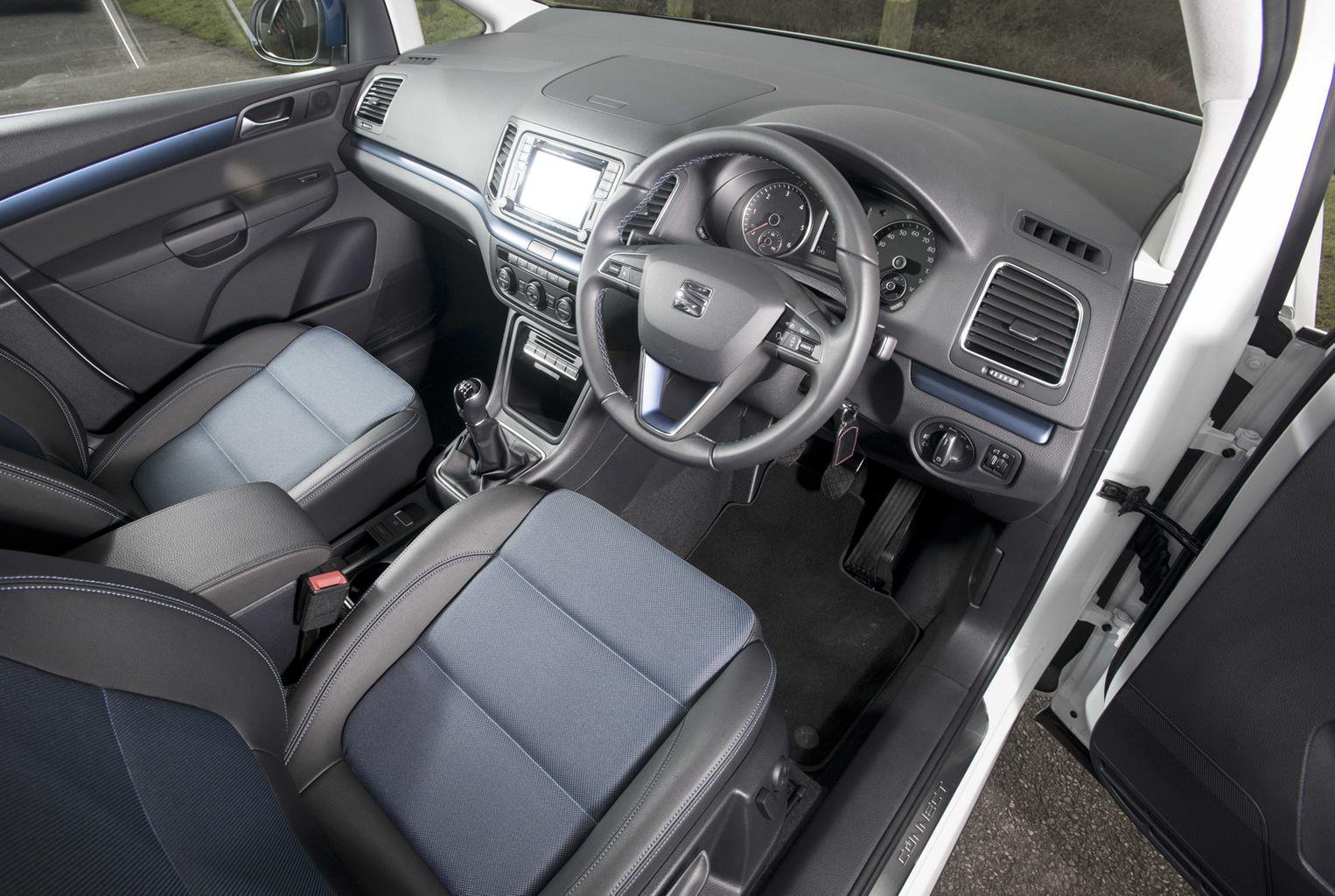