What should I look for in a used Seat Ibiza hatchback?

Cars of the Seat Ibiza’s size are often used in town, while their low running costs rightly appeal to drivers on a budget. Combine these two things and there’s a good chance that any scrapes to the paintwork or scratches to the alloy wheels will never have been repaired.

Similarly, it’s possible the Ibiza’s interior fixtures and fittings will have taken some abuse, and that engine warning lights or worn tyres won’t have been sorted, so spend time checking all of the basics. A full service history and a pile of paperwork detailing regular maintenance will provide further reassurance that a car has been well cared for. 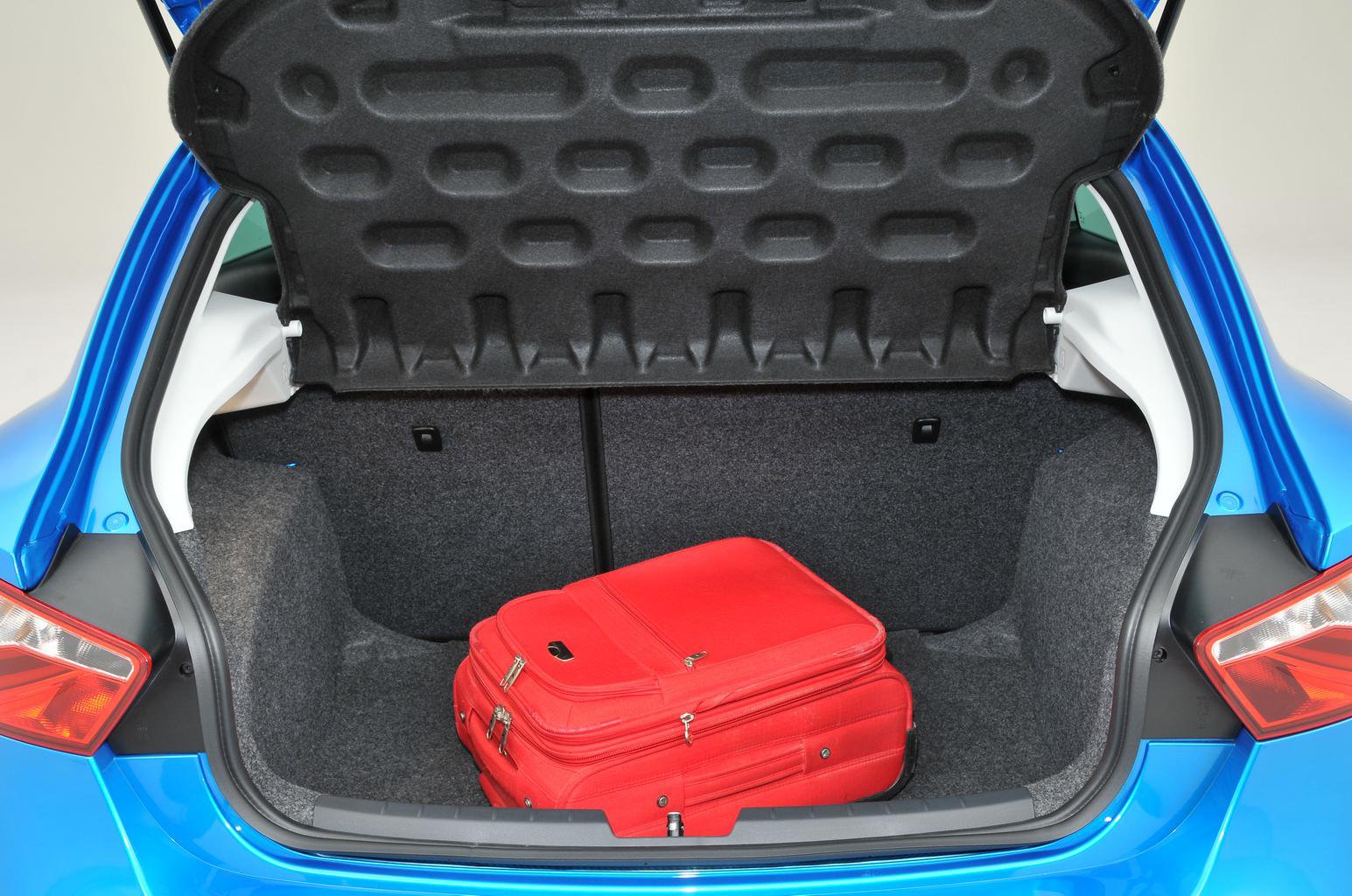 What are the most common problems with a used Seat Ibiza hatchback?

Gremlins can affect the air-conditioning and electric windows, so ensure these work, and if you’re looking at an Ibiza with the 1.2 TSI petrol engine listen out for a rattle from the timing chain, which could signal expensive repairs are imminent.

Some owners have also experienced problems with the DSG dual-clutch automatic gearbox, so check the oil has been changed every 40,000 miles years, and that the gears shifts smoothly.

Diesel Ibizas have been known to suffer from particulate filter problems if not regularly taken on long runs. On the subject of diesel, the Ibiza was sold with the EA189 engine in both 1.2 and 1.6 litre capacities that was recalled as part of the VW Dieselgate emissions scandal of 2015. Cars with the 1.2-litre TDI engine were also recalled due the possibility of a fault with the fuel filter, while all Ibizas built between April 2010 and November 2011 were recalled to remedy a problematic bonnet latch.

If you’re after a quick Ibiza it’s worth noting that the 1.4-litre twincharger petrol engine fitted to the Cupra can use a lot of oil, and is known for a litany of problems, some of which can result in engine failure. For that reason, it makes more sense to up your budget to the level of the more conventional 1.8-litre Cupra.

The Ibiza has a below-average rating in the What Car? Reliability Index, with the main areas for concern being the engine and electrical systems, followed by axle and suspension problems.

Seat as a brand fared slightly better though, with a ‘good’ rating that placed it ahead of Volkswagen, albeit still behind Ford, Peugeot, Kia and Skoda. 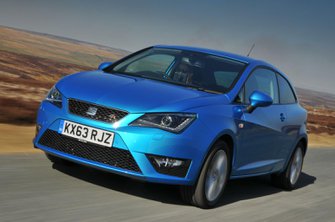