What should I look for in a used Seat Ibiza hatchback?

Check the extremities of the car for any dents and scuffs picked up in car parks. Examine any alloy wheels for kerb damage, because not only can that be expensive to repair, but it could also be an indication of possible suspension damage. Also check the interior for any premature signs of wear on the trim. 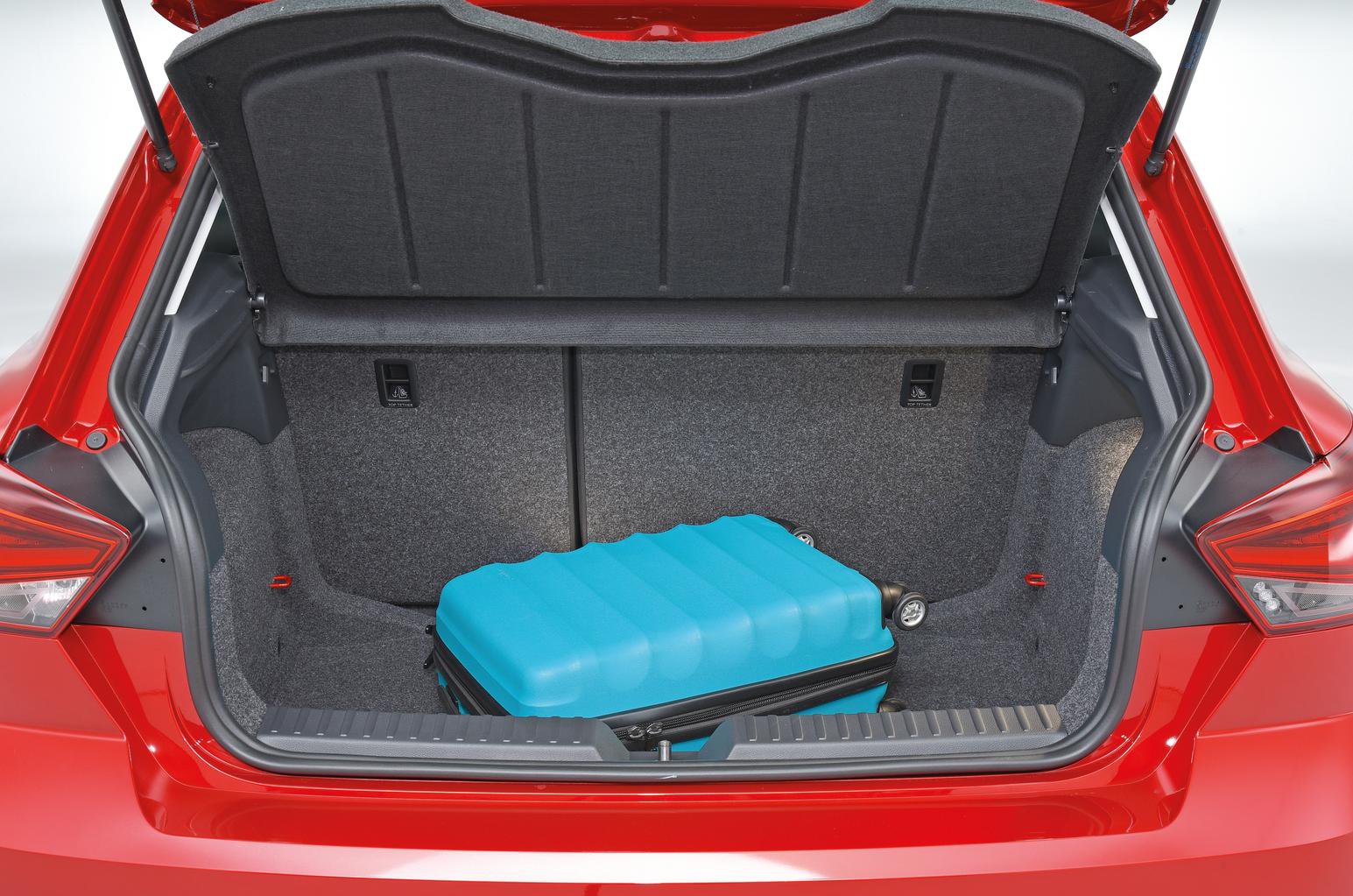 What are the most common problems with a used Seat Ibiza hatchback?

Ibizas made between 1 May 2017 and 26 September 2018 had an issue with the left rear seatbelt buckle releasing the seatbelt in extreme circumstances. If all three rear seats were occupied, the movement of the middle passenger during sudden high-speed cornering could be enough to unlatch the left seatbelt buckle. Affected cars should have a spacer fitted between the two buckles to prevent this from happening, so check with your Seat dealer to make sure it's been sorted.

The nut that holds the handbrake adjustment in place can work loose on some Ibizas built between 25 May 2017 and 6 November 2018. This could allow the car to move if the adjustment is slack enough, so make sure this fix has been carried out by speaking to your local Seat dealer.

We don't have a lot of reliability data relating to the post-2017 Ibiza, but the previous model had a bit of a chequered history in our surveys. It has scored well in the past, but in our most recent reliability survey the 2008 to 2017 car finished in last place in the city and small car class.

Seat as a brand has improved in recent years, ranking 15th out of 31 manufacturers in our latest Reliability Survey.