What should I look for in a used Skoda Octavia estate?

The Octavia is a large and immensely practical estate, so it might have been used for a variety of duties, including family chores, taxi runs and trips to the local tip. It’ll clean up well, but check for any more serious cosmetic damage. As with any used car purchase, you should check mileage details and the car’s history. Inspect the bodywork for signs of scuffs, maybe caused in tight urban car parks, and the wheels for any kerb damage. Check the that the seats all fold as they should, and make sure the upholstery is in a good condition throughout.

Several Octavia owners have reported issues with the dual-clutch DSG automatic gearbox, with some reporting electrical glitches and others mechanical faults. It's therefore imperative to make sure that any automatic Octavia changes through the gears smoothly and without hesitation in both manual and automatic modes. Don't forget to get the car up to speed and check that the oil for the gearbox has been changed every 38,000 miles.

Other Octavia owners have reported glitches with the sat-nav system and other minor electrical niggles, so it's worth taking the time to make sure everything works OK. Some owners have also reported failure of the water pump, leading to large bills. 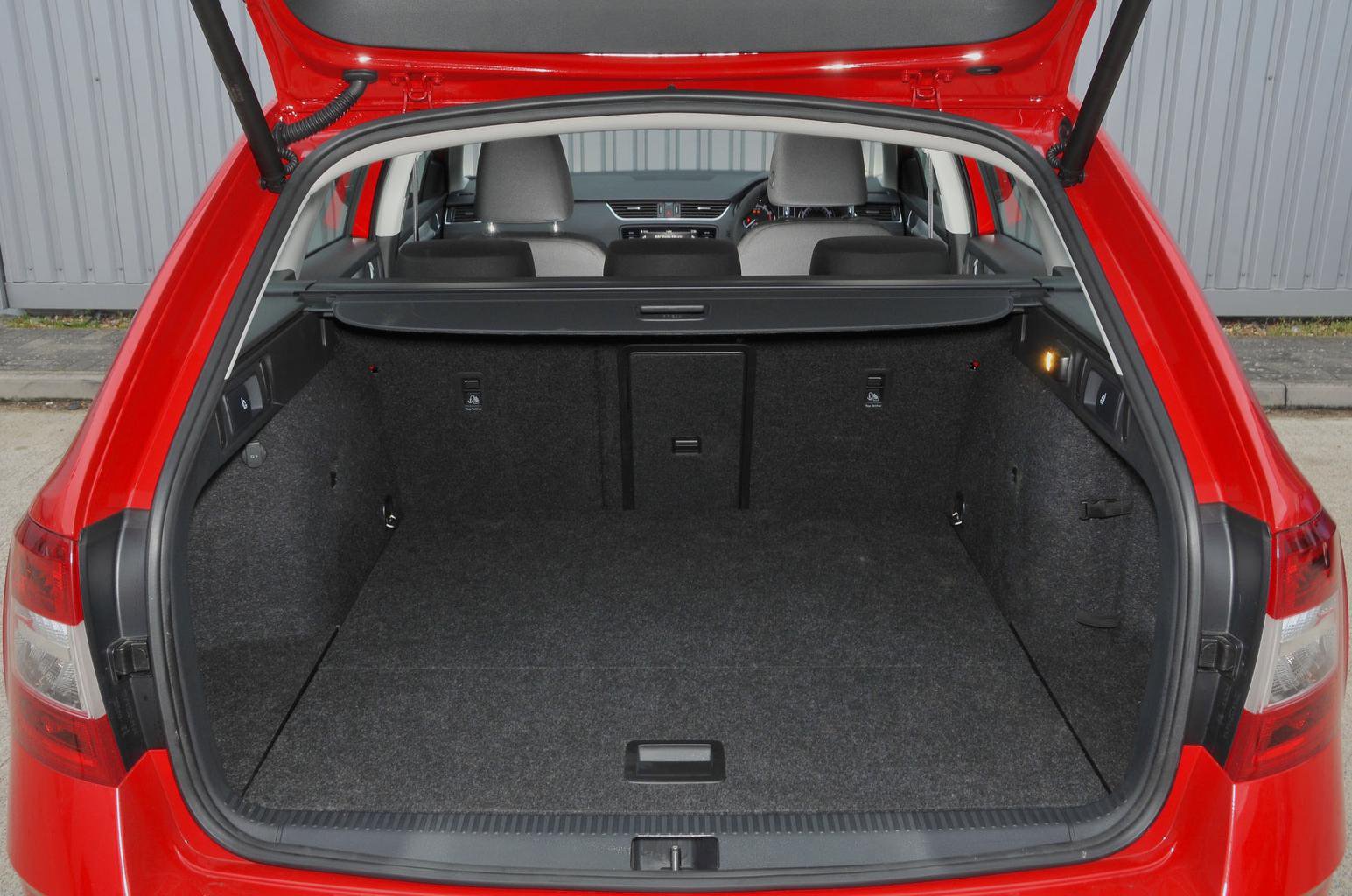 What are the most common problems with a used Skoda Octavia estate?

The child lock can disengage without the driver knowing, with the potential for occupants being able to open the door from the inside and get out of the car. This recall involves Octavias made between 25 November 2015 and 14 April 2016.

There's been a recall for the rear head restraints of the Octavias built between 1 May and 31 August 2018 where the mounting bracket might not have been welded correctly during production. Your local dealer will be able to let you know if your car needs to have any recall work carried out.

The rear wheel bearing housing on some Octavias assembled between 1 and 31 August 2017 could shatter because the metal wasn't hardened correctly during manufacture. If your car is affected, it will need to have new housings fitted at a Skoda dealer to sort the issue.

The driver's airbag on a small number of cars made between 8 January and 28 February 2018 might not inflate quickly enough in a collision and will require a new unit to be installed by a dealer to fix the problem.

A problem has been identified with a small number of cars manufactured between 1 July and 15 November 2014 with the front passenger airbag not deploying correctly in a collision. Find out if your car is affected by this by speaking with your local Skoda dealer because the airbag will need to be replaced.

Primer may not have been added to the rear side window seals of some cars made from 12 - 20 August 2019. Any car affected by this will need to have the side windows replaced as part of this action.

The bolts for the camshaft adjuster housing could come loose and ruin the pulley next to it. This applies to a small number of Octavias manufactured between 1 April and 30 October 2014.

In the most recent What Car? Reliability Survey, petrol versions of the Octavia finished in third place, while diesel models proved to be a bit more troublesome down in 15th. Skoda came fifth out of 31 car makers in the survey, meanwhile, which is a great result.