What should I look for in a used Skoda Octavia hatchback?

The Skoda Octavia has earned itself a reputation for being a durable and dependable car, but do be aware that some of the faults it can succumb to will be expensive to rectify. Look for a lower-mileage car with a full Skoda service history and make sure the mileage tallies with the car’s condition. Octavias have proven very popular with the taxi trade and they wear their miles well, so make sure you don’t buy a clocked example (as ever, paying for a history check is well worthwhile).

Check all the warning lights extinguish after the car is started and ensure that all the car’s electrical systems operate correctly, especially if it has a navigation system, as older models can suffer with software problems.

Make sure the carpet is dry as door seals can fail, and also check the boot floor is dry as the rear washer system can leak. 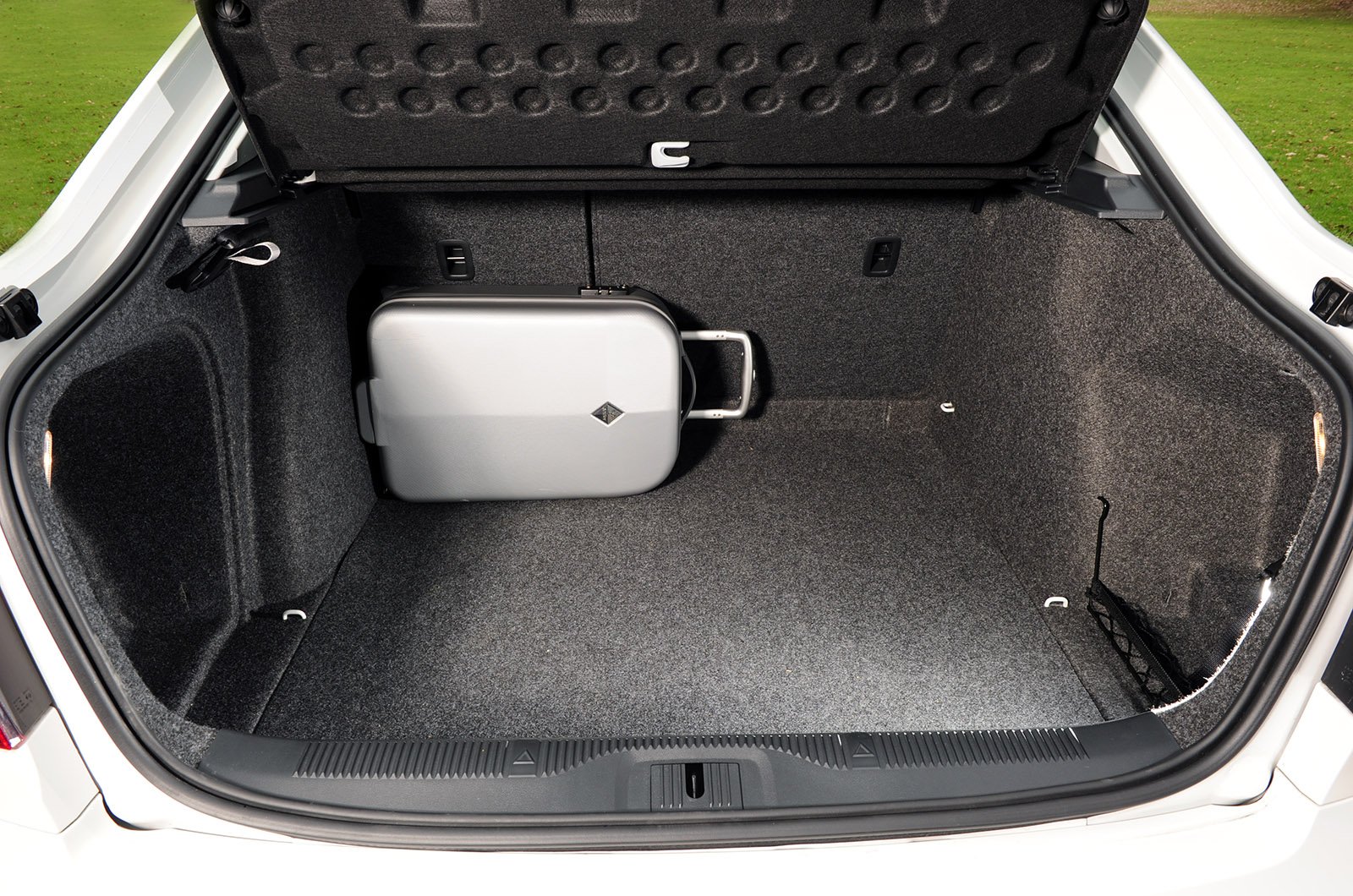 What are the most common problems with a used Skoda Octavia hatchback?

On a diesel model you need to ensure that the diesel particulate filter (DPF) has not become blocked with soot as a result of too many short journeys. A diesel-engined Octavia needs to be regularly driven on longer journeys in order for the DPF to regenerate and burn off the soot.

The automatic gearbox option on the Octavia is the VW Group DSG and as time goes on it is becoming less reliable, both the Mechatronic electrical control system and the gearbox itself, and some cars have been uneconomical to repair when the DSG has failed. The manual gearbox is reliable but dual mass flywheels on diesel models can fail, as can the Piezo injectors on the 2.0-litre.

There have been some reports of timing chain failure on 1.6- and 2.0-litre petrol engines which gives no prior warning and has happened at relatively low mileages. What’s more, the 2.0-litre turbo petrol engine found in the Octavia vRS has been known to consume oil at quite a high rate, so make sure you check the level frequently.

Overall, Skoda has an impressive reliability record, often finishing at the top of ownership satisfaction surveys. However, with the earliest models of this Octavia now well over a decade old, it’s perhaps not surprising that its overall score in the What Car? Reliabilty index has fallen to average. 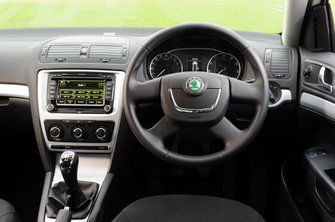