An entry-level ForFour will cost you more than the equivalent Skoda Citigo e iV, while the bigger Renault Zoe is a pricier car altogether. When comparing the list prices of various competitors, do make sure the prices are equivalent – i.e. all are either including or excluding the government grant – because this can make things very confusing.

What about charging times the ForFour EQ? It can charge at up to 22kW from a commercial charging point, which will take the battery from 10% to 80% in 40mins. From a home wallbox you're looking at 3.5hrs to do the same charge, or 8.5hrs from a standard three-pin plug.

We'd suggest sticking with the entry-level Passion Advanced trim, which offer the best value for money. It comes with LED rear lights, 15in alloy wheels, a leather-wrapped gearlever/ steering wheel, electric door mirrors, electric windows and the infotainment features and parking sensors we've already described. Higher trim levels add mod-cons including leather trim and heated front seats, but push the price near to the realms of better propositions, like the Renault Zoe.

The ForFour isn’t rated as highly by Euro NCAP for its safety as the Renault Zoe. It was tested back in 2014 and received a four-star rating, compared with the Zoe’s five stars. The Volkswagen e-Up received only 3 stars overall, although that was under far more stringent tests that were carried out in 2019. The good thing is that all Smart ForFours come with automatic emergency braking (AEB) as standard.

The standard warranty is three-years with no mileage limit, while the Citigo e iV's is the same length but with the mileage capped at 60,000. A Renault Zoe's warranty is five years or 100,000 miles. The ForFour EQ, like the Zoe, comes with an eight-year battery warranty, but here the ForFour's cover ends is at 62,000 miles, while the Zoe's remains at 100,000 miles. 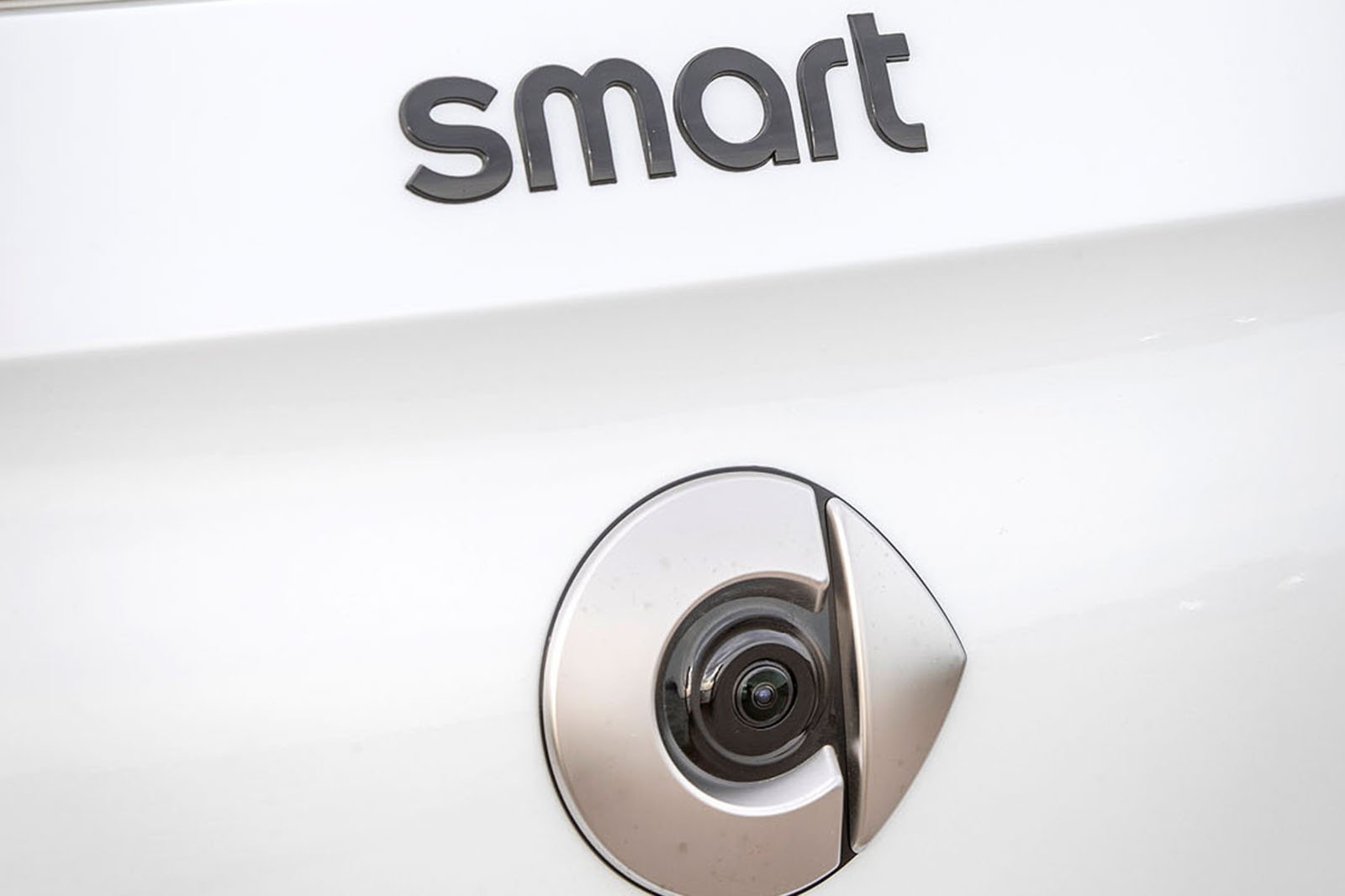