What used Subaru BRZ coupe will I get for my budget?

There was a limit imposed upon Subaru by Toyota (the BRZ is related to the Toyota GT86) regarding how many BRZs they could sell in relation to GT86s. This means that there are quite a lot more of one than the other. Because of this, prices for the BRZ starting at around £13,000, whereas you can find higher-mileage GT86s for around £9000.

Sat-nav was always an option, but it’s no hardship if your BRZ doesn’t have it fitted. The unit comes from Alpine and looks like a bit of an afterthought. You are better off using your phone for navigation; so don’t pay extra for a car with it navigation. 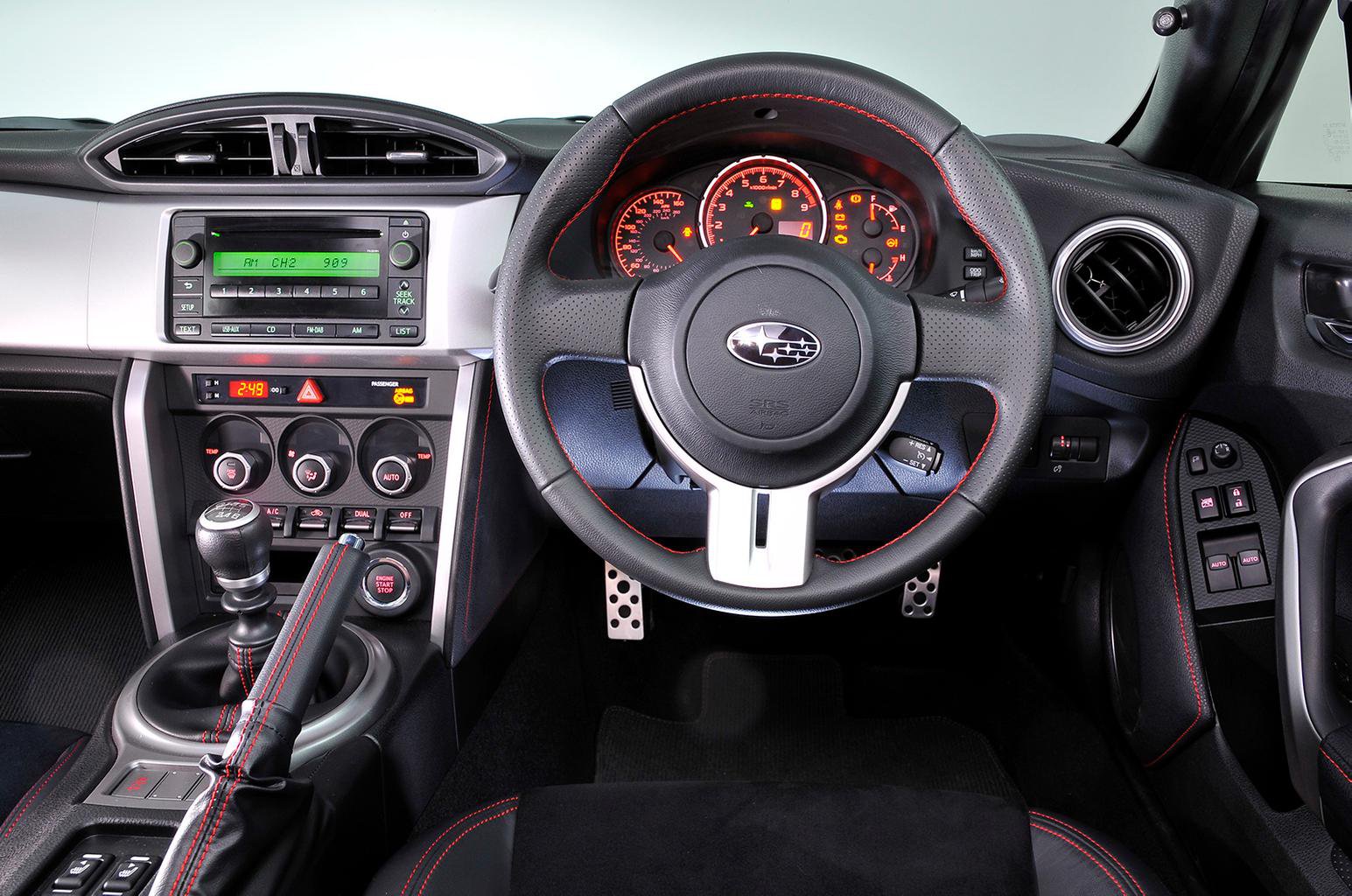 How much does it cost to run a Subaru BRZ coupe?

The BRZ can be a little thirsty. The official combined figure for the manual is the worst, strangely, at 36.2mpg. The reality is, if you use the BRZ as it was intended, you will get an awful lot less than that.

If you get an automatic BRZ, then your economy, according to the official figure will be better at 39.8mpg.

Road tax for anything registered before April 2017 can be quite expensive, with the manual costing slightly more at £240 per year and the automatic £190. If you buy a BRZ made after 2017 then tax drops to £140 for both versions, because no version of the BRZ cost more than £40,000 when it was new.

Subaru servicing can be expensive so it is worth checking with your local dealer to find out as a rough guide how much it might be.