What should I look for in a used Suzuki Grand Vitara 4x4?

Most of the Suzuki Grand Vitara’s mechanicals are simple and trouble-free, with few problems of note to complain about. Watch out for examples that have been used hard off road, though; look for lots of mud in the wheel arches, scored brake discs from stones getting trapped in the brakes, or scuffing and scraping to the sills and lower parts of the front and rear bumpers.

Also check the interior for signs of wear. The Vitara’s plastics are not particularly high-quality, so they scratch easily. A car with a heavily scratched interior has probably led a hard life.

To date, there have been seven recalls affecting this generation Grand Vitara. The most serious of these affected some diesel-powered cars built between June 2005 and May 2008, and involved replacing the insulation on the intercooler outlet pipe, which could detach, affecting the fuel/air ratio and causing soot to build up in the diesel particulate filter. This could eventually lead to a fire in extreme cases.

Before buying, it's worth checking that any recalls your car may need have been carried out using the DVSA website. 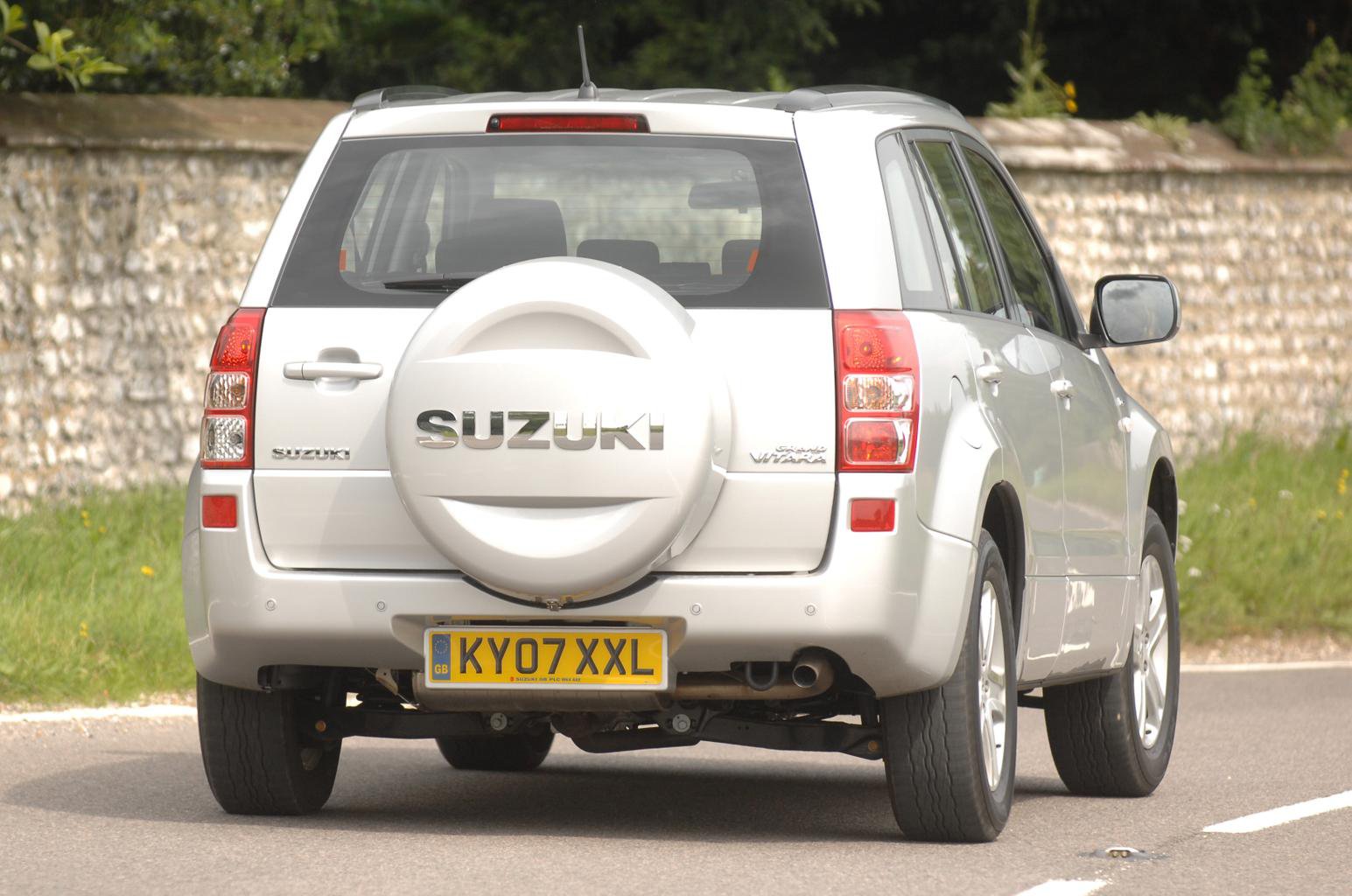 What are the most common problems with a used Suzuki Grand Vitara 4x4?

We’ve not heard of many common faults, but the What Car? Reliability Index points to engine and fuel system issues as being the most prevalent.

Be aware, too, that diesel versions are prone to clogged particulate filters, because they were often bought by low-mileage drivers when they were new. This sort of driving doesn’t allow a diesel particulate filter to self-clean, which it can only do at motorway speeds. A good, fast drive every couple of weeks should keep the filter clear, but beware cars that haven’t been driven this way - their particulate filters might be too clogged already, and need expensive replacement in short order.

Yes, it should be. The What Car? Reliability Index, which grades reliability based on the incidence of warranty repairs, scores this generation of Grand Vitara well, with a low score which indicates relatively few, cheaper-to-repair issues.