Prices for this generation of Prius start at around £18,000 for a 2016 car with an average mileage for the year. Spending between £20,000 and £22,000 will bag you a good 2017 car with an average mileage and a full service history, bought from an independent or franchised dealer, while £23,000 and upwards will net you a 2018 car from a franchised dealer. You’ll need at least £24,000 to buy a plug-in variant, with the same criteria as the cars listed above. 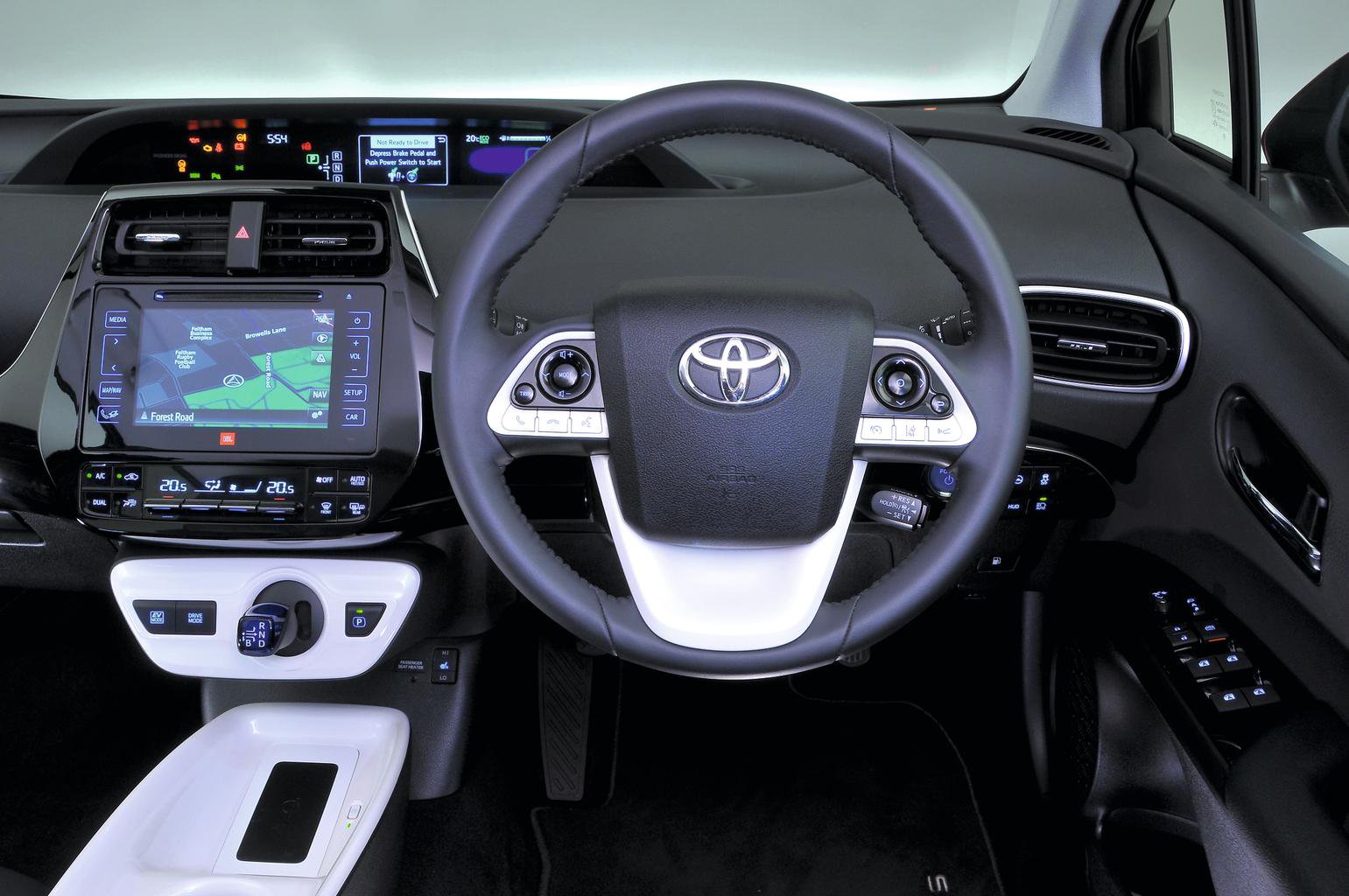 The on-paper promise is that it won’t cost a lot to run. The plug-in hybrid has an astounding claimed average fuel consumption figure of 235mpg under the older NEDC tests, and CO2 emissions of just 28g/km. It's unlikely that you will see such figures in real-world use, but the statistics are pretty impressive nonetheless. The official claimed fuel consumption of the regular Prius is 83.1mpg under the older NEDC tests, with a CO2 output of just 78g/km. That figure changes to 67.3mpg under the newer, tougher WLTP tests. The all-wheel-drive model achieves a claimed official 58.9mpg under the WLTP tests.

For cars registered before the tax changes of April 2017, the annual charge will be zero, while cars registered after that date will have to pay the current flat rate of £135 a year.

Insurance groups for the Prius are reasonable for this size and type of car, and servicing should be relatively inexpensive, too, with plenty of options on how to pay including plans to allow payments by direct debit.