Most examples will still be within the Toyota franchised dealer network, so all the usual issues with dents, scratches, and scuffed alloys will have been taken care of.

One thing to look out for is the Apple CarPlay and Android Auto because early RAV4s did without, although it can be retrofitted for a fee. If you can find one with this already completed, great, otherwise (according to Toyota's own blog) you'll pay £150 for it as a stand-alone visit, or £50 as an add-on to a service. 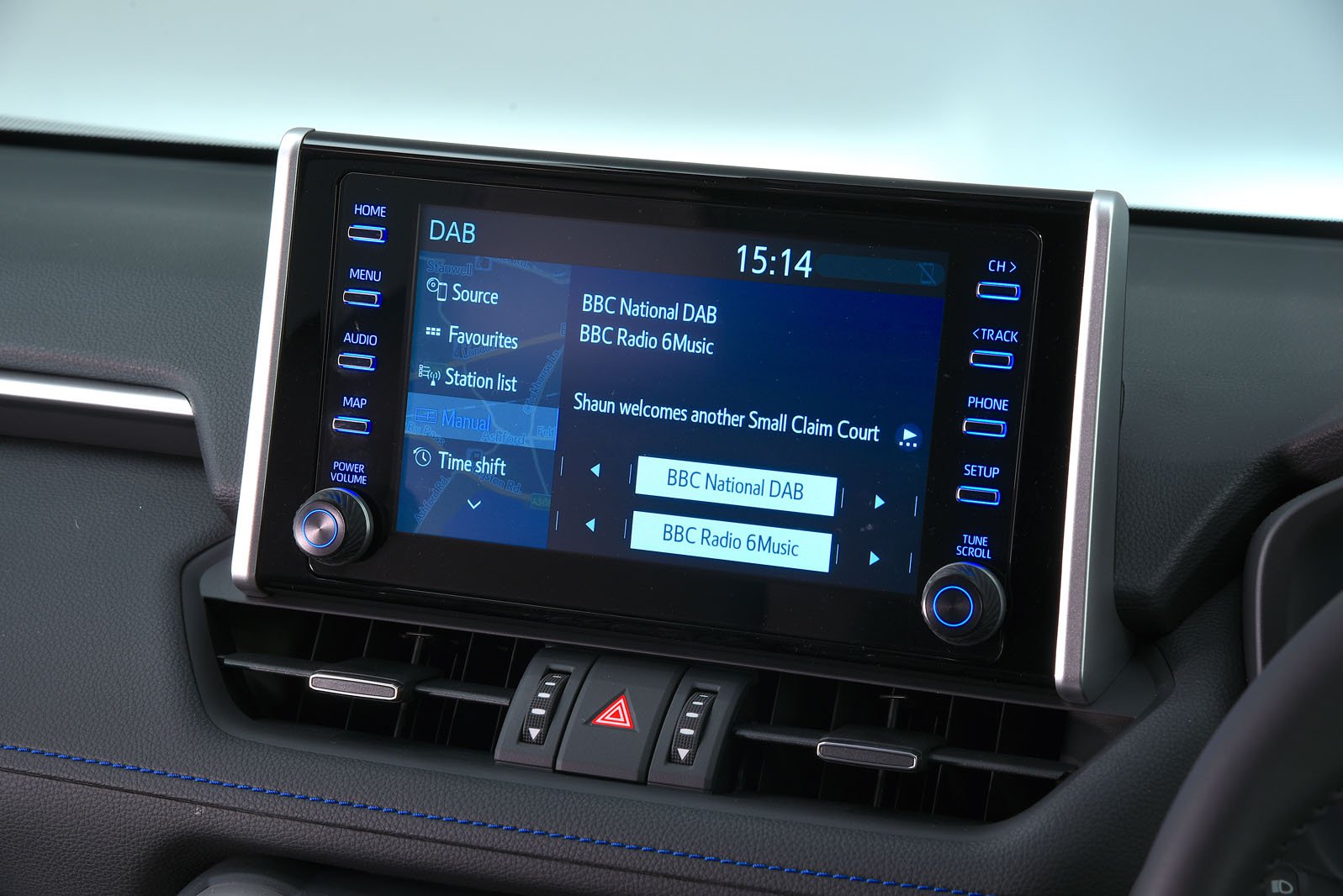 The pump for the brake booster may stop working on some RAV4s built between 26 April and 3 June 2019 and lead to increased braking effort in order to slow down. Speak to a Toyota dealer for further information because the pump will need to be replaced in order to solve this issue.

Some examples made between 25 September and 25 October 2019 have been found to have cracks in the lower front suspension arms. A Toyota dealer will be able to let you know if your car is affected by this and arrange to have the arm replaced free of charge. 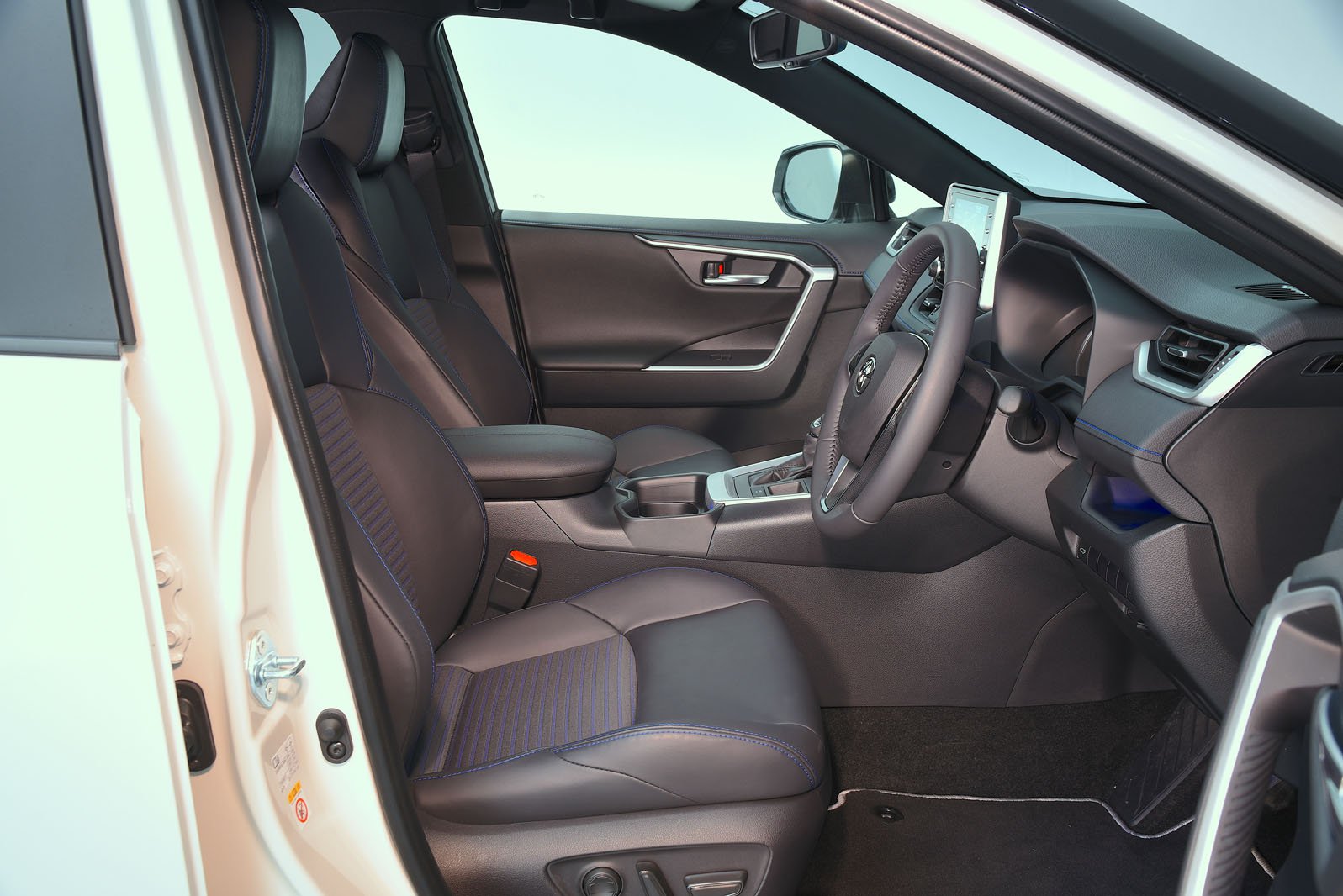 As mentioned in a previous chapter, the RAV4 has historically been a highly reliable SUV and we have little reason to suspect this one will change that as it ages. At the moment, this current version managed a third place result in the hybrid category against 13 other competitors.

Toyota as a brand came in third out of 31 manufacturers. 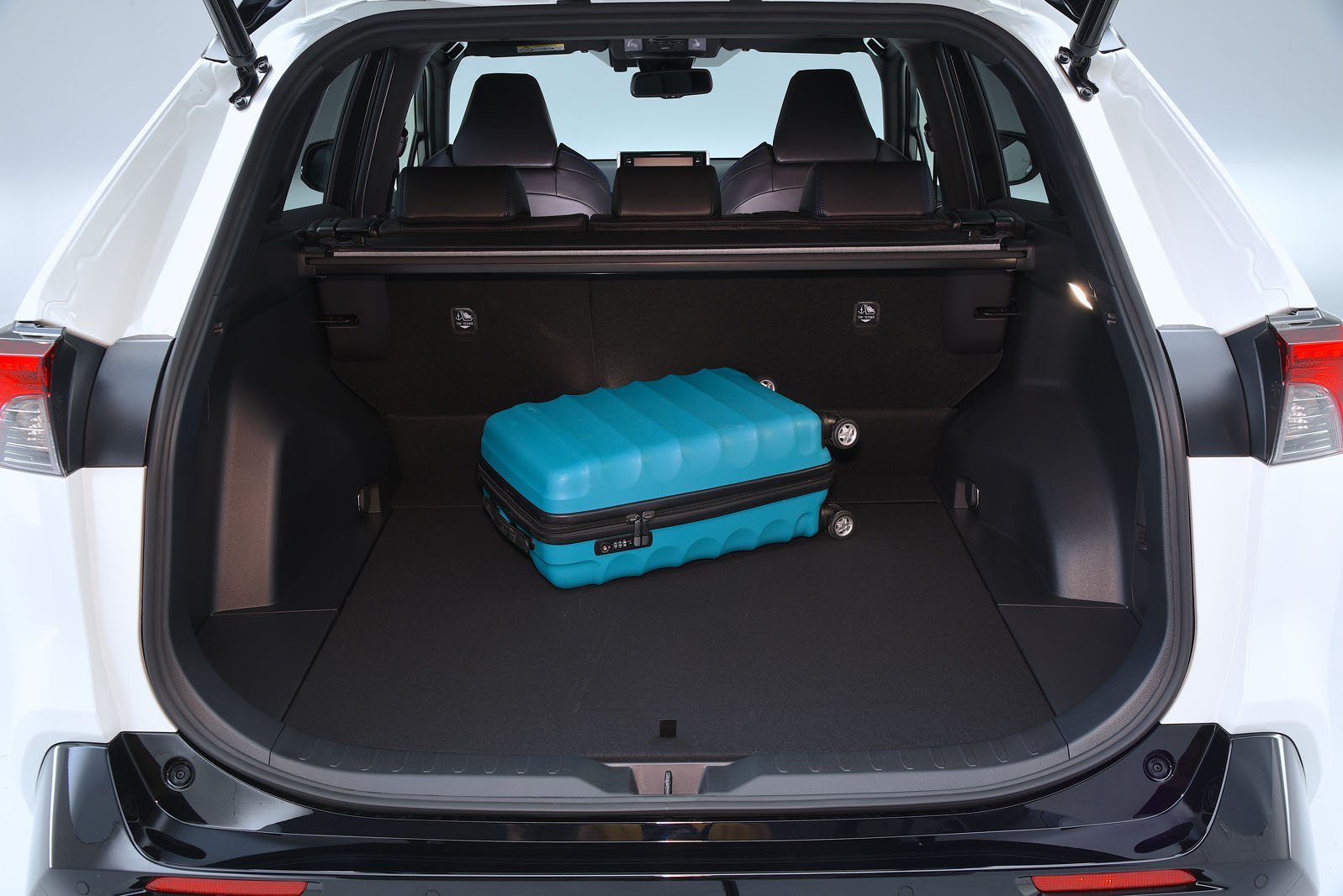