There's a chance that your RAV4 may have been taken off-road at some stage, so check for any damage to the front spoiler and underside and for stone chips and cracks along the door sills. It’s a fairly large car, so check right around the bodywork for scuffs, particularly because most examples came without parking sensors. Inspect the alloy wheels for any signs of kerb damage, too. 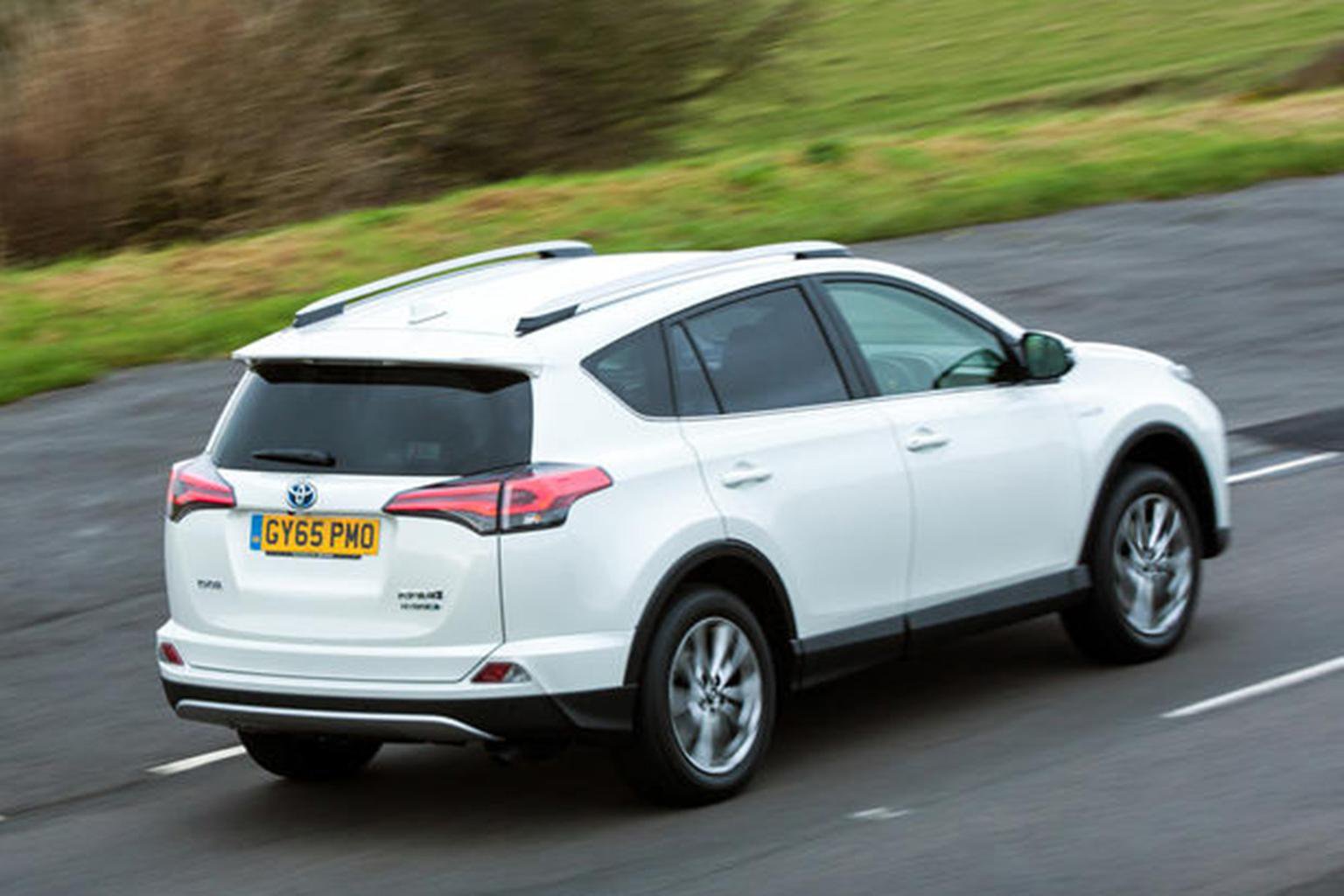 The emergency calling system might not have been enabled at the factory on some cars made between 31 October 2018 and 6 April 2019. Any Toyota dealer will be able to activate it for you.

Certain RAV4s built between 5 October 2015 and 4 April 2017 could suffer from a fuel leak. Contact a dealer to find out if your car is affected, because they'll need to inspect the low pressure return hose if it is and replace it if required.

The fuel injectors on some examples constructed between 8 October 2015 and 13 December 2017 may not have been tightened correctly. Find out if your car is affected by this recall by speaking to a dealer.

There has been a problem identified with some of the exhaust bolts used on some 2.0-litre diesel models assembled between 8 October 2015 and 13 December 2017. Find out from a dealer if your car is affected, because it will need to be inspected if it is.

Toyota as a brand finished a brilliant second out of 31 manufacturers in our most recent Reliability Survey, and the RAV4 did even better in the large SUV class by taking overall honours out of 23 entrants.

If you'd like to see the full rankings, head to the What Car? Reliability Survey pages for more information.