What should I look for in a used Vauxhall Adam hatchback?

You can have some rather large alloy wheels on the Vauxhall Adam that could be easily kerbed, so take a good look at the wheels and inspect them for damage. Badly damaged wheels could be hiding some more serious suspension damage, so look for uneven tyre wear too.

There were some light colour interior fabrics available in the Adam so check for stains. Also, keep an eye out for the 7in ‘IntelliLink’ touchscreen infotainment system was a reasonable cost extra when the car was new and it allows you to connect your smartphone to the screen and control it whilst on the move. 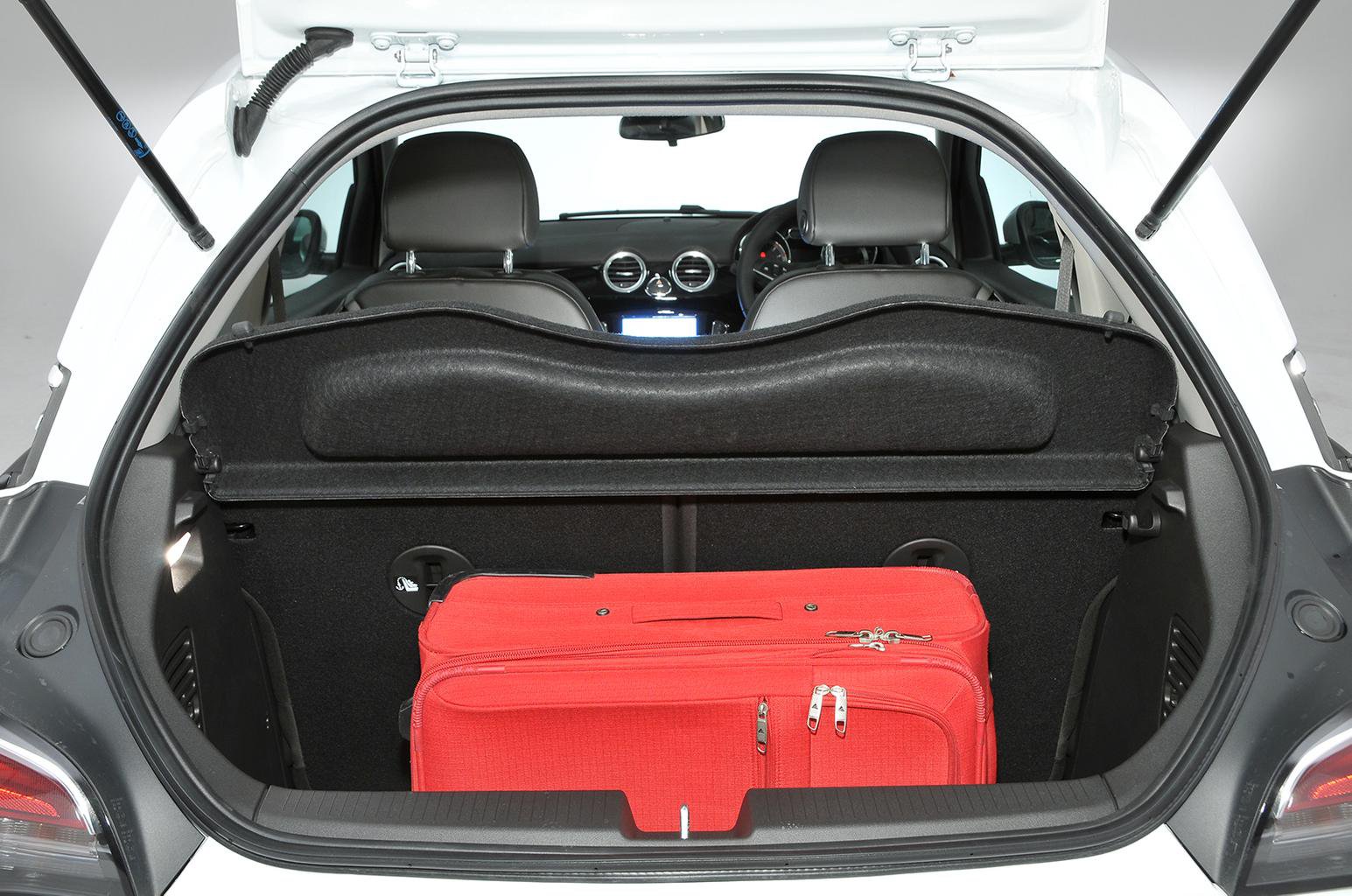 What are the most common problems with a used Vauxhall Adam hatchback?

There have been a few recalls that you may want to take note of.

As previously stated, most of these issues will have already been sorted, but it would be a good idea to speak with your local Vauxhall dealership to make sure your car has no outstanding recalls.

The Adam didn’t feature in our latest What Car? Reliability survey, but Vauxhall as a brand finished in 11th place out of 32 other manufacturers, beating the likes of Volkswagen and Fiat.