What used Vauxhall Ampera hatchback will I get for my budget? 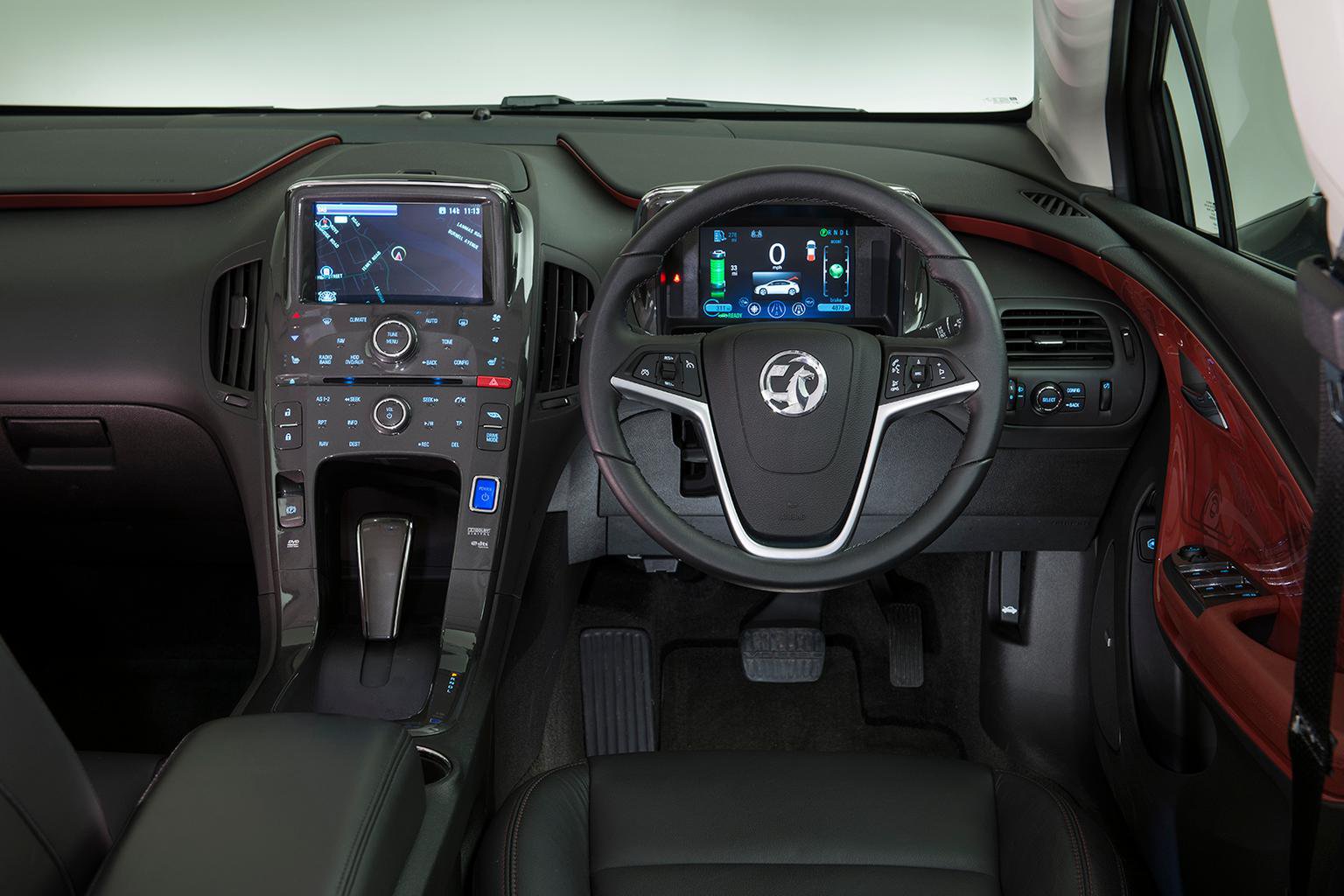 How much does it cost to run a Vauxhall Ampera hatchback?

Although its on-paper average claimed fuel consumption figure looks terrific – 235.4mpg – you are unlikely to achieve anywhere near this figure in the real world, especially if your journeys are anything other than short hops and you don’t have access to electric charging points. Its maximum electric-only range from a full charge is usually around 20-30 miles, in our experience, after which you’ll be using the petrol motor. We have seen figures in the region of 40-60mpg in our hands, in mixed use, which is still pretty good for a large and heavy-ish car in this class. You can charge the Ampera fully in six hours using a 13A socket.