What should I look for in a used Vauxhall Crossland X estate?

Look closely at all the seats and check for stains. While the Vauxhall Crossland X is finished in some sober black and grey colours, the patterns in the fabric can show up marks. Inspect all the plastics for scratches.

Rear parking sensors aren’t standard on SE and SE Nav models, so check for scrapes and dings to the bumpers and bodywork. The alloy wheels are well protected by sizable tyre sidewalls, but it’s worth making sure there aren’t any chunks taken out of the metal because repair costs can soon mount up.

If you regularly put three people in the back of the car, make sure you buy a Crossland X that has been fitted with the optional versatility pack, because this includes a third head restraint for the central occupant and protects them from severe whiplash in a rear-end collision. 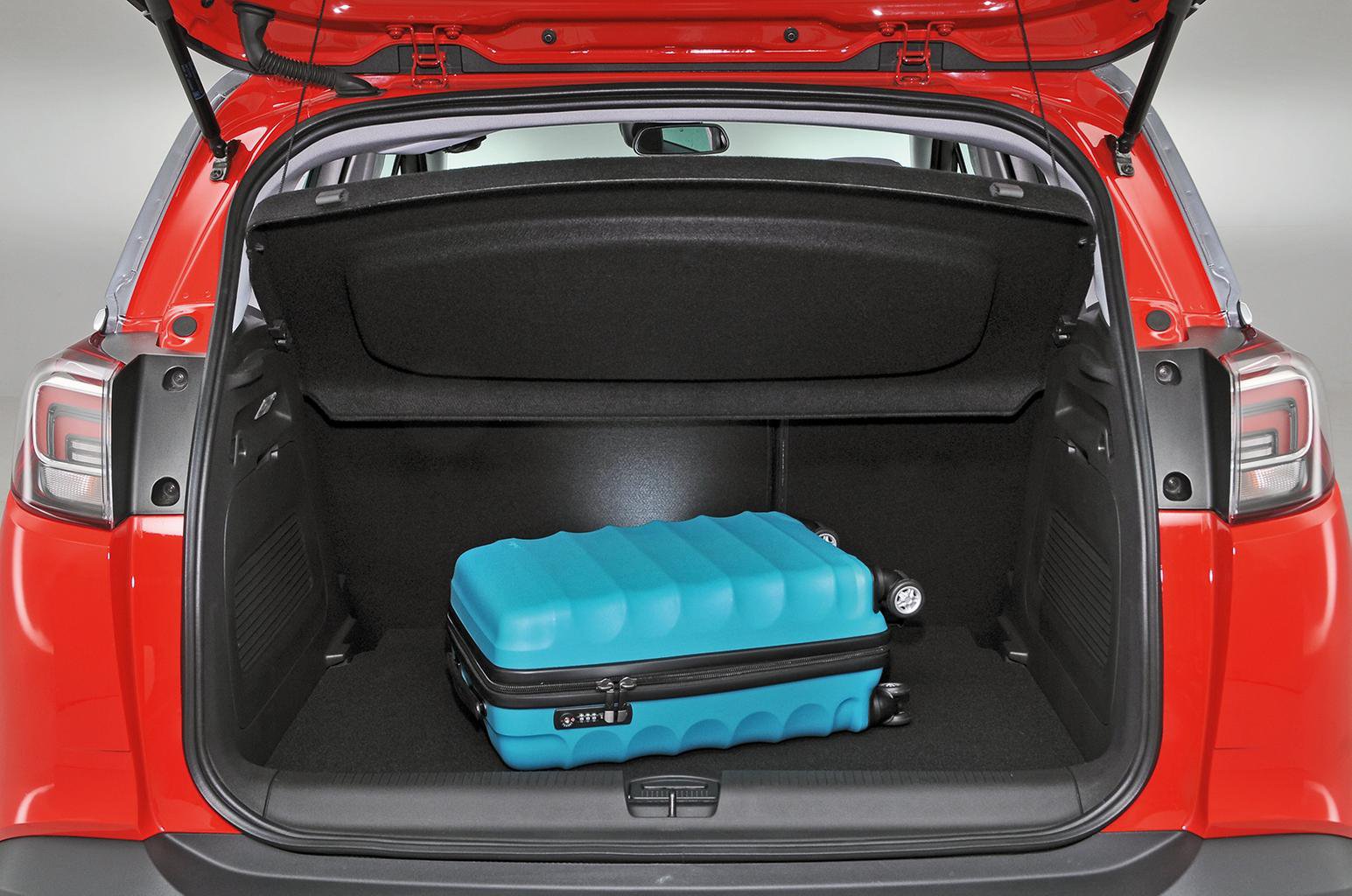 What are the most common problems with a used Vauxhall Crossland X estate?

The Crossland X is too new to have been featured in our latest reliability survey or to have developed any major problems. However, the Peugeot 2008, a car on which the car is based, was in the survey and finished in nineth place out of 33 small SUVs – that's a good result.

Vauxhall as a brand finished in 18th place out of 32 manufacturers, beating the likes of Renault and Nissan, but not Mazda or Suzuki.