What should I look for in a used Vauxhall Meriva MPV?

The Meriva will have been used mostly in the cut and thrust of urban traffic, in city centre car parks and on school runs. It’s worth checking the front and rear for scuffs and dents, and the alloy wheels (if fitted) for kerb damage. Look at the operation of both the rear doors and rear seats, making sure the latter slide and recline as they should. 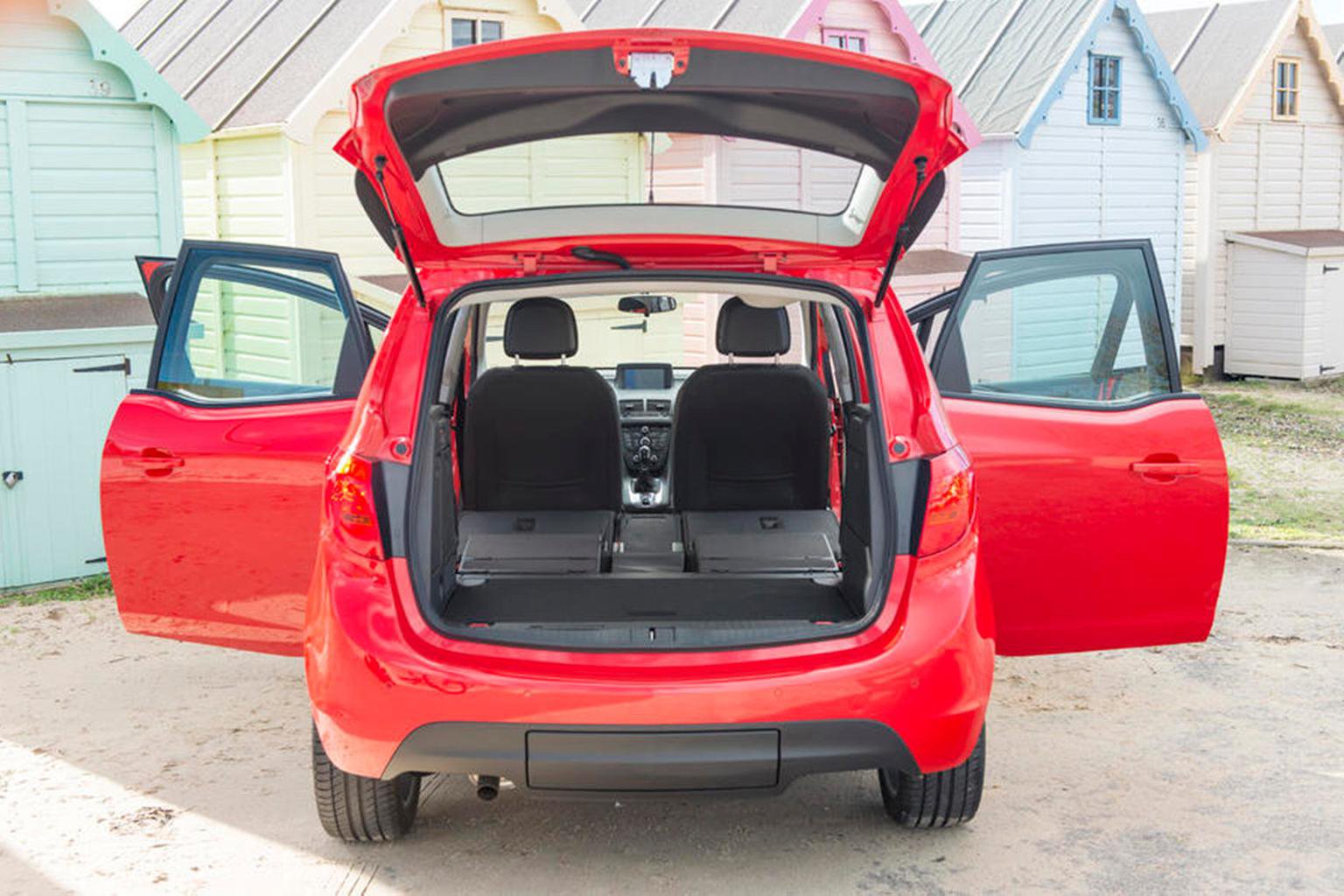 What are the most common problems with a used Vauxhall Meriva MPV?

Make sure all the electrics work, because this is the only area to have caused concern to Meriva owners. Most reported problems have been minor issues that were often fixed speedily under warranty. Older diesels sometimes have problems with their diesel particulate filters clogging.

The Meriva has a good reputation for reliability, as did its predecessor, with few reported breakdowns. It’s known for being one of the more reliable cars in the small MPV class.

Vauxhall as a brand finished in 18th place out of 32 manufacturers in our latest reliability survey.