There are some badly maintained Golfs out there, so be sure to buy a car with an extensive service history. And if you're buying a car equipped with a timing belt (your local Volkswagen dealership should be able to tell you either way), then make sure it's been changed according to the manufacturer's specified intervals.

Also listen for knocks from the suspension, because this points to wear in the bushes – although they’re not too expensive to repair.

Check all the warning lights on the dashboard; if any of them are glowing when the car is running then it’s best not to buy.

Have a good look for any signs of crash damage under the bonnet, around the sills and under the boot floor. And check for wet carpets because the doors are known to collect water. 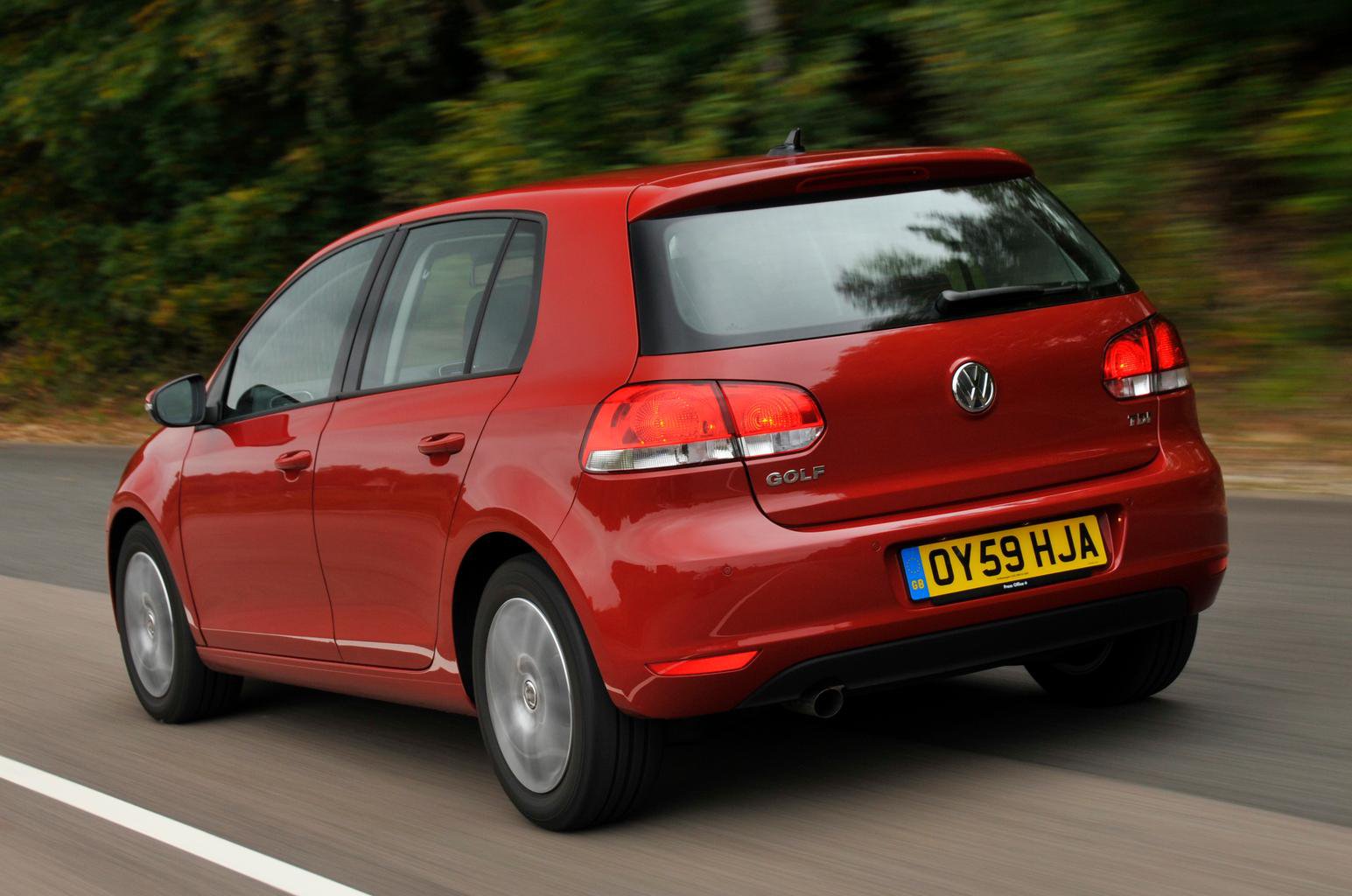 Fuel leaks on the 2.0 TDI diesel have been reported, as have issues with particulate filters on all diesels. This is attributable to the particulate filter not getting hot enough to go through a regeneration cycle and so becoming blocked with soot. A long run can cure this, but it's advisable to take any diesel Golf for a long motorway journey periodically.

DSG automatic gearboxes don’t have the best of reputations when it comes to reliability, and if they do fail it’s rarely an inexpensive repair.

High oil consumption in some petrol engines isn’t unusual, so be sure to check the oil level on any potential purchase, and once you've bought a car check the dipstick regularly. You should also listen out for rattles from the engine bay at startup, because a low oil level can cause the timing chain to stretch on these models, which in turn can lead to a costly replacement or, worse, huge engine damage if the timing chain snaps.

Exhaust gas recirculation valves are known to fail on diesels; they often cost in excess of £700 to be repaired. Dual mass flywheels can also be problematical.

The answer to that question depends on the model you choose. Because diesel versions with automatic gearboxes tend to have the largest number of commonly-reported faults, they're probably the ones to steer clear of; conversely, a petrol-powered manual shouldn't be too troublesome.

That said, as with many cars, a badly-maintained Golf is likely to be much less dependable than one that's been a well cared-for. Choose the right engine and gearbox combination, and find a cherished example, and you shouldn't experience too many issues. 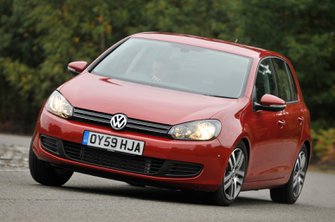