What should I look for in a used Volkswagen T-Roc hatchback?

Lumbar support isn’t standard on the T-Roc, but from April 2018 it became an inexpensive extra from SE spec upwards. Try looking for a car that has this because it will be much more comfortable than one without it.

Also, check that the alloy wheels are in good condition and don’t have any damage, because some models come with 19in wheels that could be susceptible to the odd kerb. The interior plastics are all hard and scratchy and might not stand up to family life as well as the interiors of other Volkswagen Group cars. 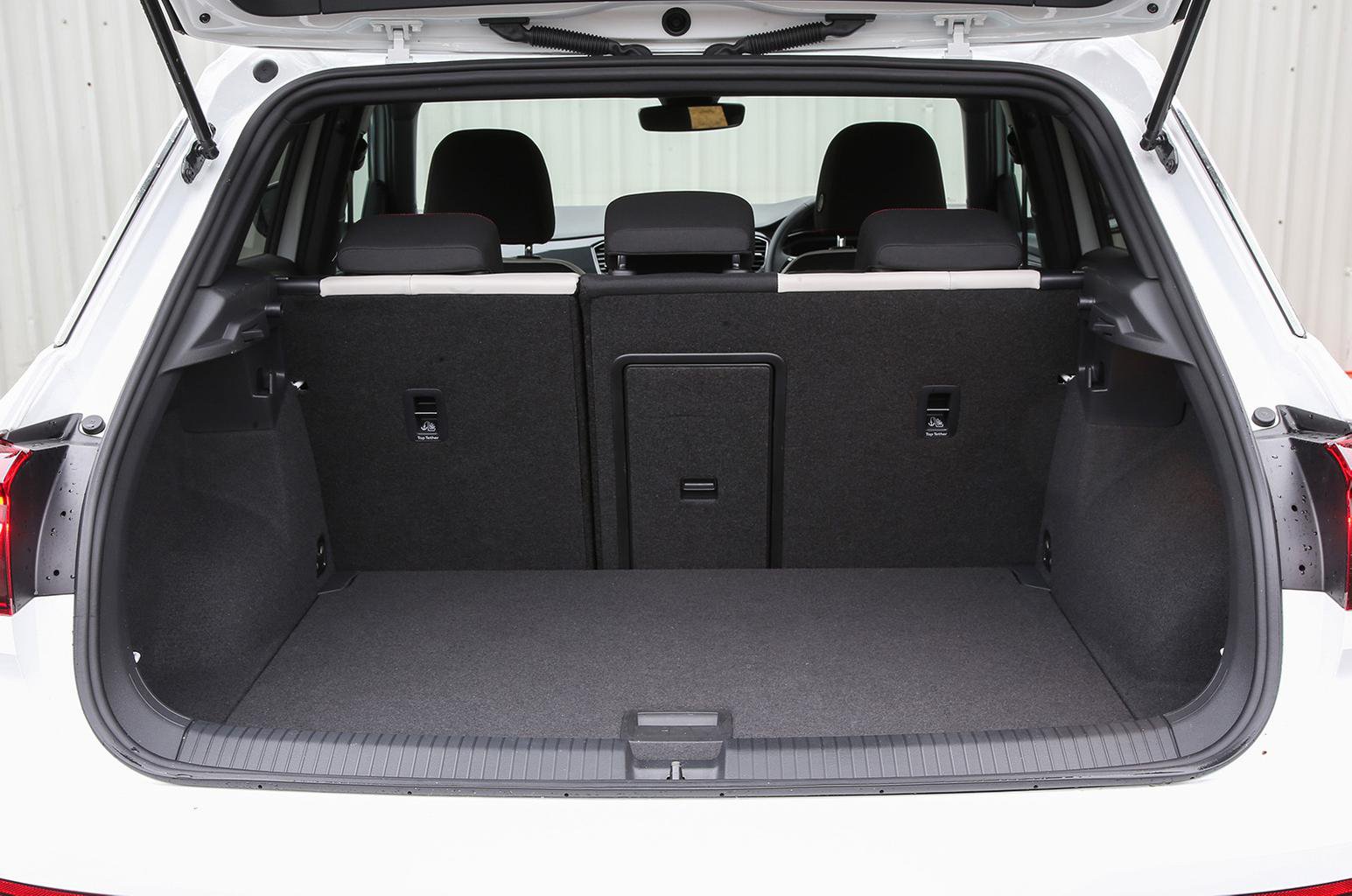 What are the most common problems with a used Volkswagen T-Roc hatchback?

Some early examples have been subjected to a recall. The owner’s manual originally supplied with the car misses out on important pages about the passenger protection system, airbags and children trapsort safety. A supplement should be included in the manuals of T-Rocs produced between 1 November 2017 and 31 January 2018.

Yes, it finished third in the small SUV class in our most recent reliability survey.

Owners told us that 19% of T-Rocs went wrong, with the biggest areas of concern being the engine and non-engine electrics. There were also some issues with engine electrics, brakes and air-con. However, four out of five cars could still be driven and a third were repaired the same day; 90% of work was done under warranty and no bills exceeded £50.

Volkswagen as a brand finished in 20th place out of 31 manufacturers in the same survey. 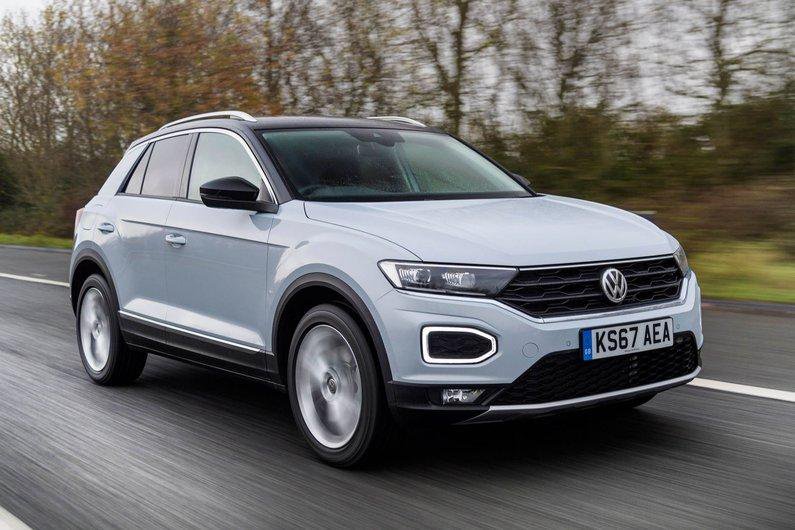