Which used Volvo S80 saloon should I buy?

The S80's engine line-up is an extensive one, so narrowing down a top pick is tricky.

Petrol examples are rather rare and most sit in the highest tax bracket, so unless you really want or need one, you'll be better off with a diesel.

Post-facelift 2.0-litre D4 models are the most economical and command a bit of a premium over other versions, so unless you do plenty of miles, they might not make as much financial sense as going for a more readily available 2.4 D5. Try to go for a post-2011 example, because they're more efficient than earlier ones.

SE models come with all the equipment you'll need, and cars from 2012 onwards have Volvo's City Safety suite of technology included as standard. Also, look out for any car fitted with the Winter Pack, because that means you'll get heated front seats that make those cold morning commutes more tolerable. 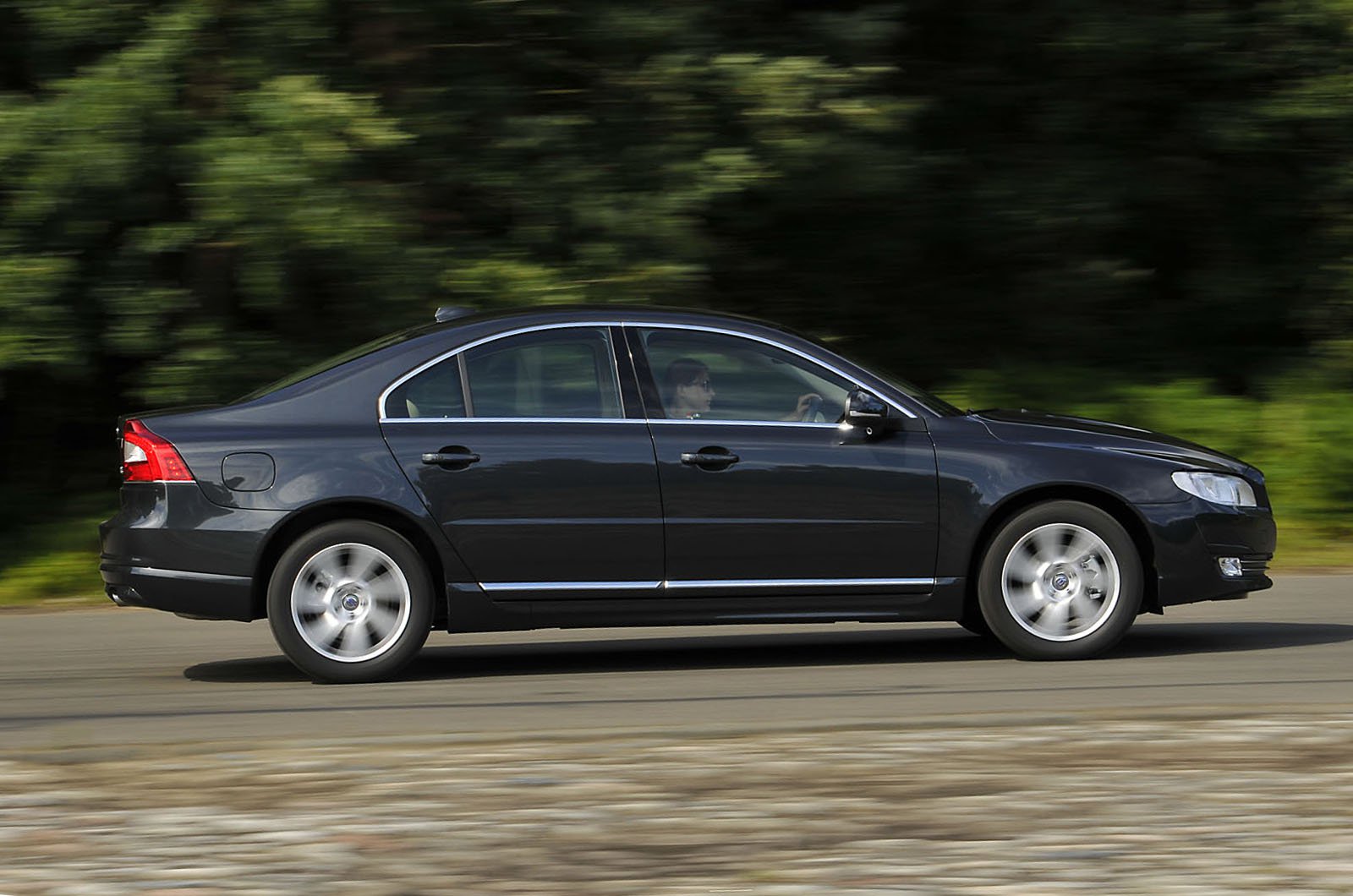