What alternatives should I consider to a used Volvo XC90 4x4?

The BMW X5 was introduced a few years before the XC90 and is much more enjoyable to drive, with precise steering and agile handling. However, it isn’t as practical because you couldn’t specify it with seven seats until the second-generation version arrived in 2006, and even then the third row seats were both optional and tiny.

The Land Rover Discovery 3, on the other hand, is even more practical than the XC90, with enough space for seven adults to get comfortable. What’s more, it’s just as comfortable on road and a lot more capable off it. However, the Discovery’s poor reliability record might make you think twice.

If you don’t need seven seats, then the Lexus RX is also worth considering, despite having numb steering. It’s available as a petrol-electric hybrid, is incredibly well equipped and probably has the best reliability record of any SUV on sale. 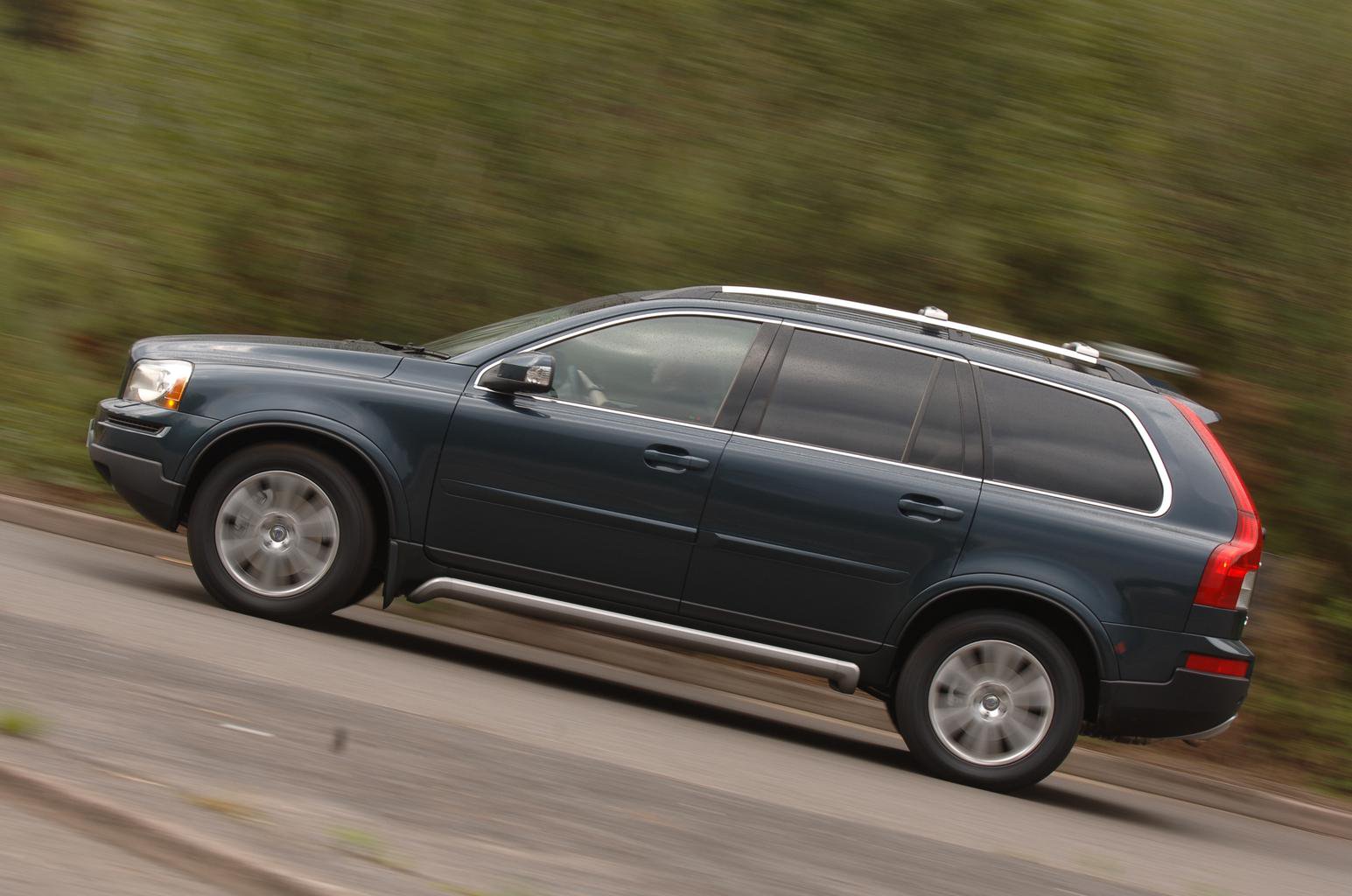