What used Volvo XC90 4x4 will I get for my budget?

Thanks to its popularity and longevity, there are a huge number of used XC90s to choose from.

Prices range from about £2500 for early diesels that have covered more than 100,000 miles to about £32,000 for Executive and R Design cars built just before the first-generation XC90 went off sale in 2014. 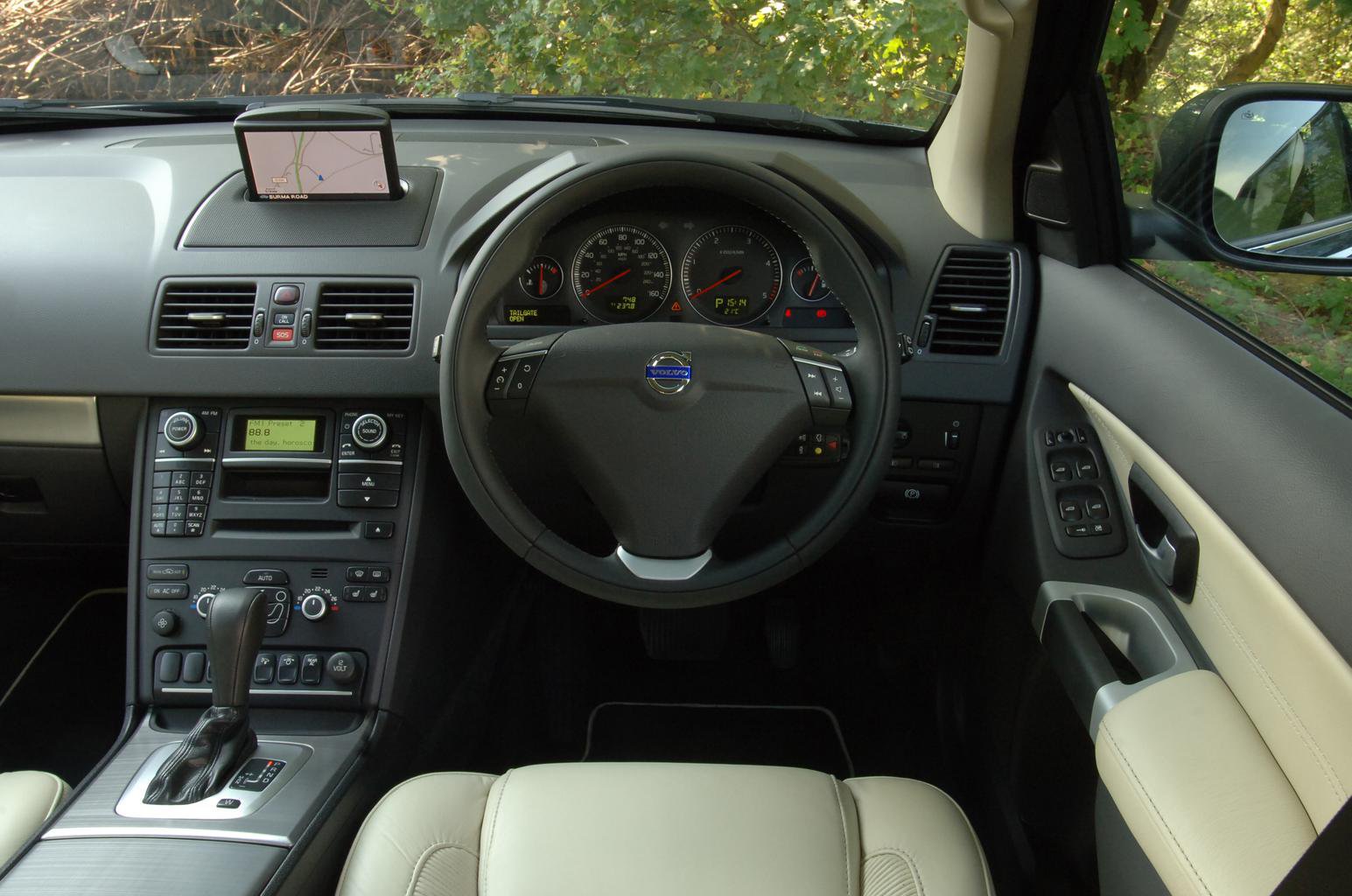 Don’t go thinking that you’ll be able to run a Volvo XC90 on a shoestring. This is a big, complex vehicle and it takes a fair wad of cash to look after one.

Servicing will cost about the same as it would for a BMW X5, which means it should cost less than a Mercedes M-Class. What’s more, it should be cheaper to insure than either of those rivals.

You’ll be doing well to see 20mpg with the V8 petrol and none of the other petrols are likely to average more than low 20mpg in daily use. The diesels, meanwhile, should be good for mid-30mpg.