How do electric cars work?

From electric motors to batteries, we take you through the anatomy of an electric car, and explain how it works...

There’s a lot of talk at the moment about electric cars and the benefits they offer – lower running costs, far less noise than petrol- or diesel-engined rivals and lower car tax too. And if you buy one right now, you’ll also get up to £3500 off the price of a new one thanks to the government’s plug-in vehicle grant. Be aware, though, that since Novemver 2018 the grant is only available for fully electric cars, not plug-in hybrid vehicles.

But how do electric cars work? All electric cars are powered by an electric motor, which gets its power from a stack of batteries. In the earliest days of electric cars, those batteries were of the lead-acid variety, but modern electric cars use lithium ion batteries, which can store far more energy.

In this story, we'll break down the anatomy of an electric car into its core components: the batteries, control unit and electric motor. We'll also cover some of the features of electric cars, such as regenerative braking and charging.

The batteries are most commonly positioned low down in the car, and in some cases run along the floor. This helps to keep the car’s centre of gravity low, and thus help it to stay planted when you go through corners. The battery stacks are heavy, though, which is why most electric cars weigh far more than conventional cars. The Renault Zoe, for example, weighs 1943kg, while the Ford Fiesta clocks in at 1620kg.

Electric cars also commonly have an auxiliary battery to power the car’s electrics, meaning the car’s lights and infotainment system will still work if you run out of power from the main battery stack.

Electric cars are more affected by the weather than any other type of car. In colder weather, you’re likely to see considerably less range available from your car than in warmer months. In a test involving the Nissan Leaf in cold weather, for example, we managed to travel 108 miles – you can expect much more than that in the summer. 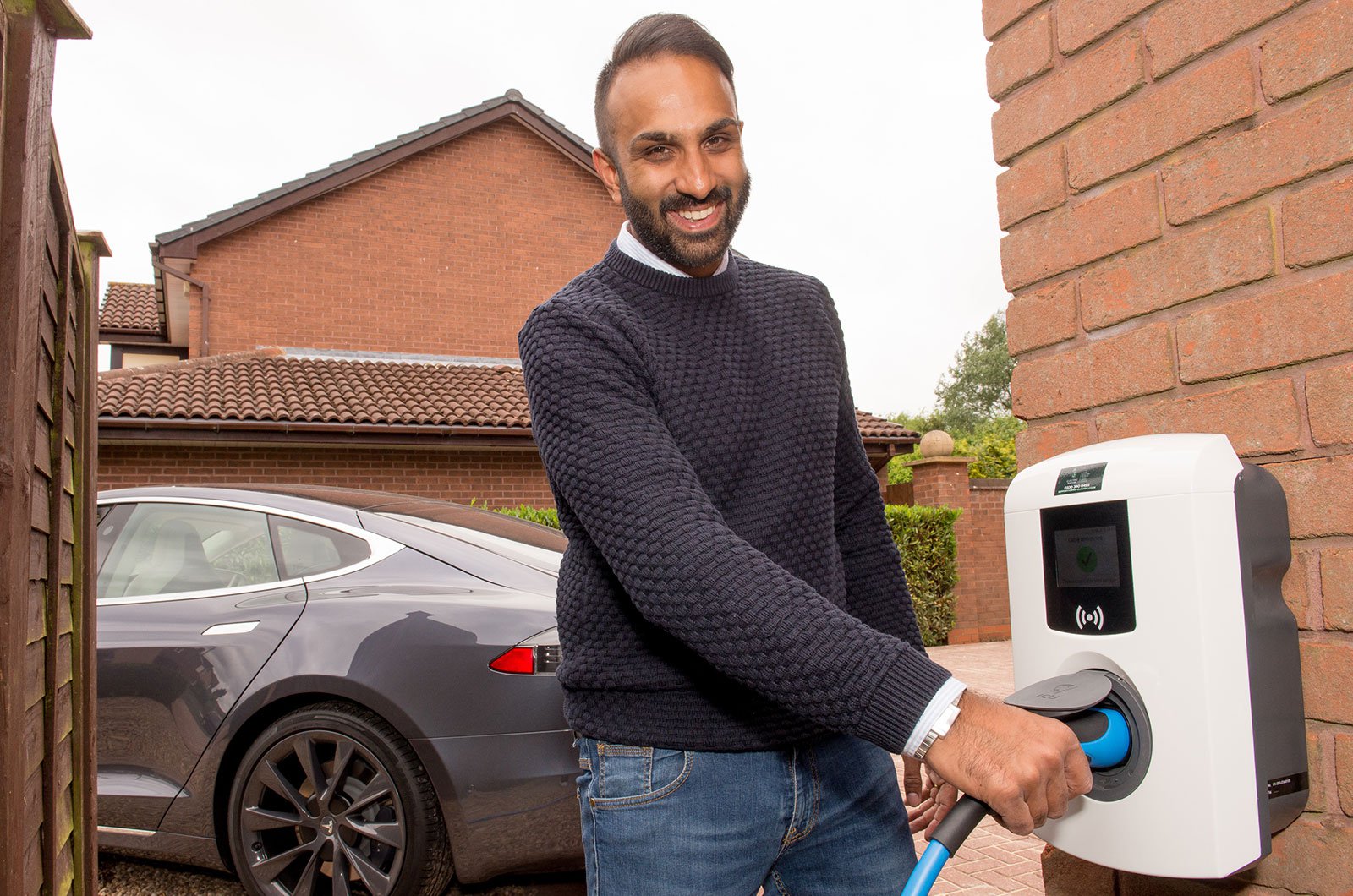 Most fully electric cars and plug-in hybrids must be plugged in to recharge, either from a standard domestic socket, from a wall-mounted charger or from a fast charger that you’ll most commonly see at motorway service stations or in big towns and cities. In the future, you won’t have to plug in an electric car to charge it: instead, you’ll drive onto a special plate or space and the car will charge wirelessly, through a process known as inductive charging. Nissan, for example, has been working on inductive charging technology since 2009.

Electric cars also feature a control unit, which is used to decide how much power from the batteries to send to the electric motor. If the controller functioned like an light switch, and was only ever on or off, it would be nearly impossible to maintain your speed. To help this, the controller drip-feeds power to the electric motor thousands of times every second, depending on the position of the accelerator, to emulate the feeling of driving a normal car. Despite this, electric cars generally accelerate very well, and this is because all of the car’s torque – or pulling power – is available as soon as you put your foot down. 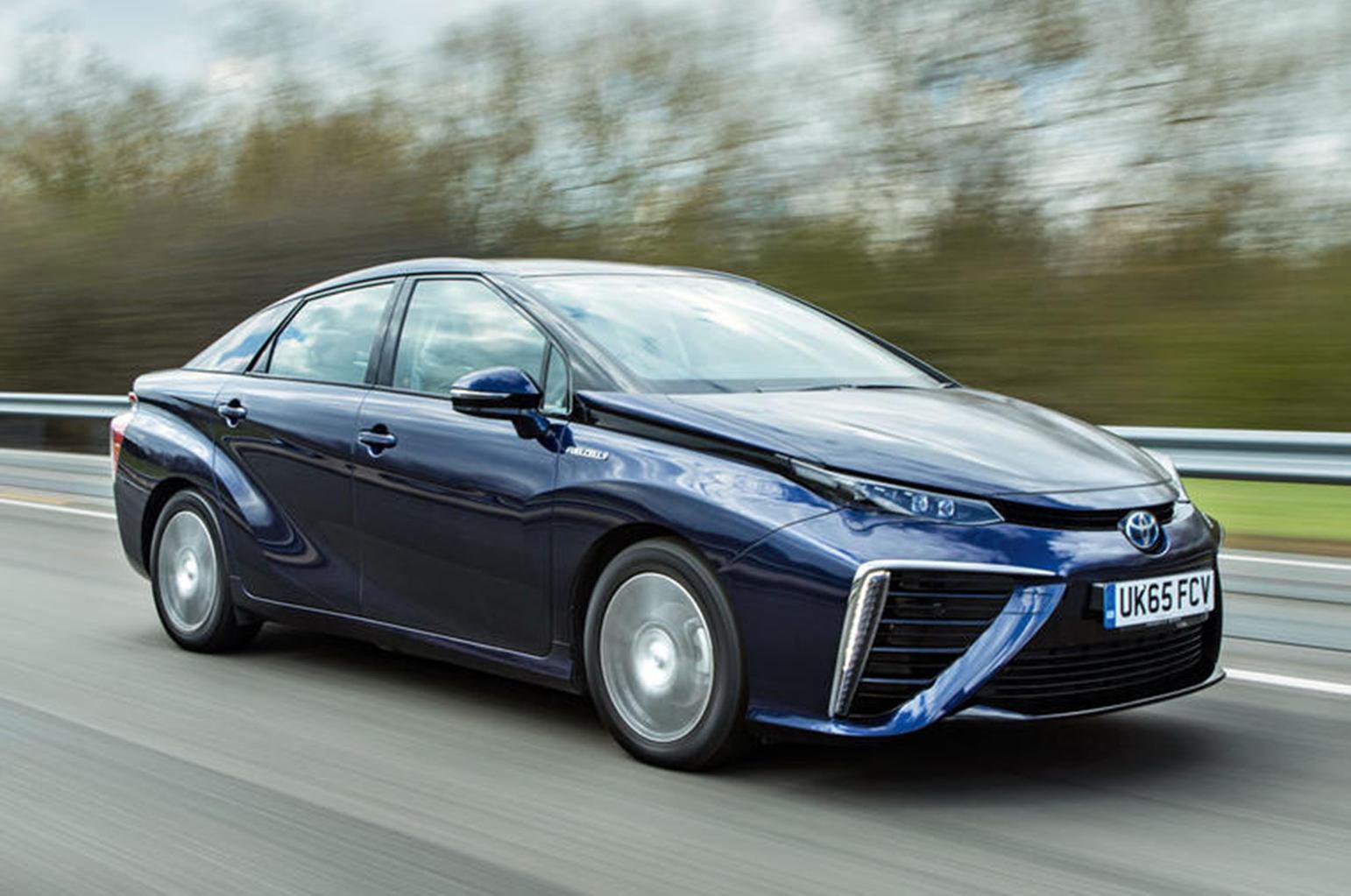 Electric cars are able to recuperate some of the energy normally lost in braking, and feed it back into the main battery to increase your range. In practice, this gives the sensation of the car slowing down as soon as you lift off the accelerator. Most electric cars can let you customise how pronounced this effect is, but in some cases – for example, in the Nissan Leaf  – you can effectively drive the car using just one pedal.