What new sports SUV should I buy?

A reader wants to buy a new sports SUV but doesn't want to be hit by the higher rate of VED for pricier cars. What's his best option?...

I'm researching my next new vehicle and am looking for a sports SUV with around 300hp. There are a number around, but by the time I have specced them to my requirements, they all end up costing more than £40,000, thus putting them in the higher yearly road tax band.

That said, all these cars can be found with discounts and all can be had for less than £40,000 by shopping around. So, given the current dire situation for car sales, wouldn't it be better for car makers to drop their list prices and reduce the discounts?

I would then be more incentivised to consider one of these vehicles. As it is, if I want to buy one of these cars and keep my yearly tax bill down, I need to either go for a vehicle with less power, or reduce the spec of the ones I am interested in.

Do you know of any well-specced sports SUVs costing less than £40,000?

The £40,000 list price cut-off for the premium rate of car tax is something that can catch new car buyers out. With cars costing close to the £40,000 threshold it you need to choose any optional extras you want carefully so the total price (excluding the first year’s VED and any dealer-fit options) stays below that figure.

While many sports SUVs cost upwards of £70,000, there are some more affordable models. One that we’d recommend is the Cupra Ateca, which is Seat’s equivalent of our favourite sports SUV, the Volkswagen T-Roc R. While the T-Roc R costs slightly more than £40,000 in standard guise, the Cupra Ateca costs £38,140 before discounts.

What’s more, the Ateca is pretty well equipped in standard form. In fact, it comes with more kit than a Porsche Macan, which is significantly pricier. Keyless entry and start, adaptive suspension, digital instrument dials and a self-parking system are all included in the price, and the only thing we’d recommend paying extra for are the optional bucket seats, which cost £1665 so they won’t take the overall price over the limit. When you remove the first year’s VED of £1305 from the car’s price that means you will have more wriggle room to add some more options, too.

With regards to your comment on car makers reducing new car prices and offering smaller discounts in order to get their cars to avoid this higher tax band, it is very unlikely that car makers will change their UK list prices.

However, on thing that may bring the cost of new cars down later this year could be the introduction of another Government-backed scrappage scheme to boost new car sales. Such a scheme could provide savings of more than £2000.

Who says an SUV can't plaster a big smile on your face? While most of these high-riding cars put practicality and comfort a long way before driving fun, a growing number of sports SUVs add big performance to the mix.

Here, we count down the top 10 sports SUVs you can currently buy – and reveal the models that are best to steer clear of. If any of them take your fancy, just click the relevant links to find out more or see how much you could save by using our New Car Buying service. 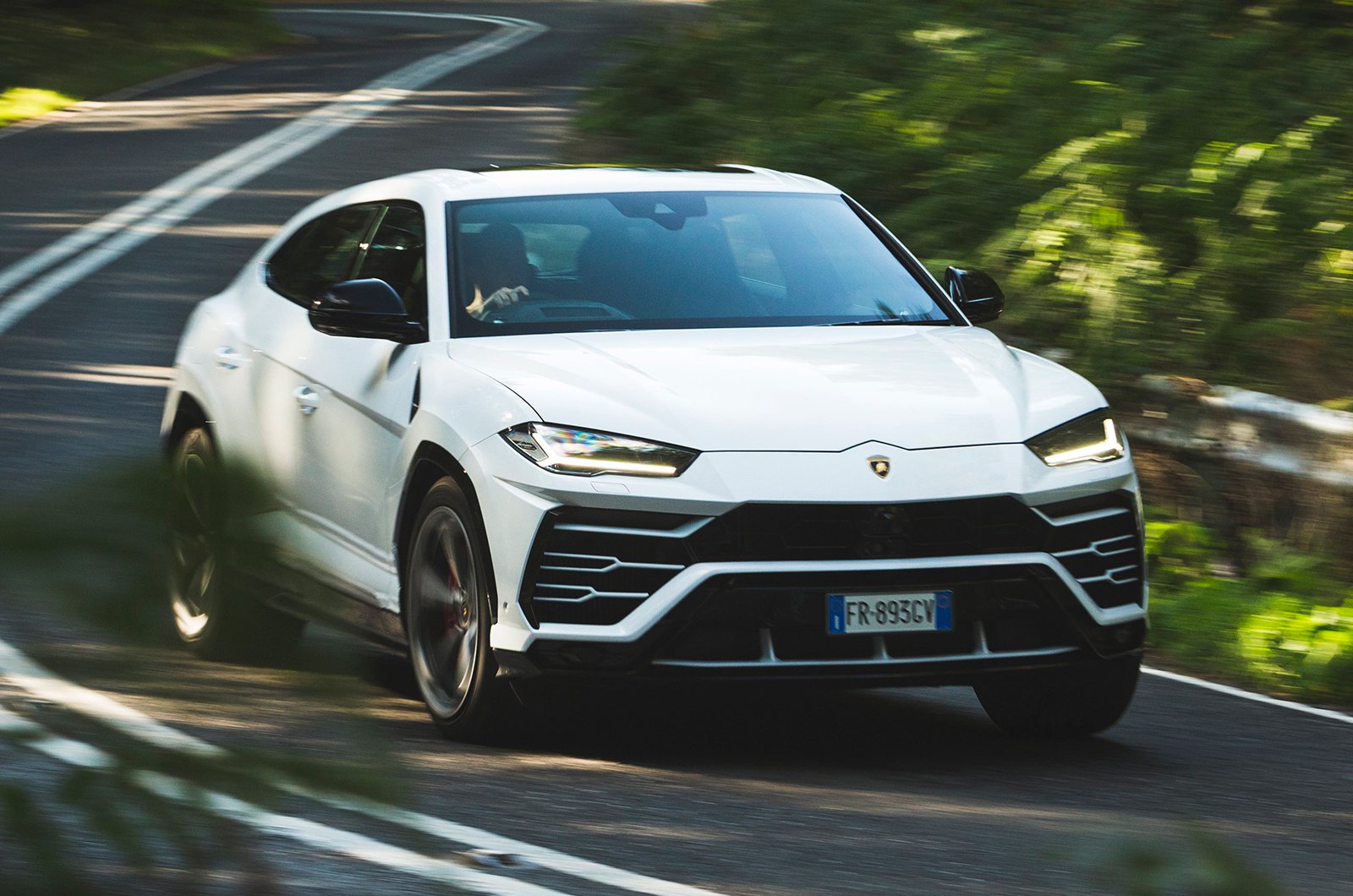 A list like this just wouldn't be complete without the Lamborghini Urus. Not only does it look like it comes from the 22nd century, but it has the power to match, in the form of a thumping 4.0-litre V8 engine developing a meaty 641bhp. The result is a car that can reach 62mph in just 3.6sec – faster even than the Porsche 911 sports car. 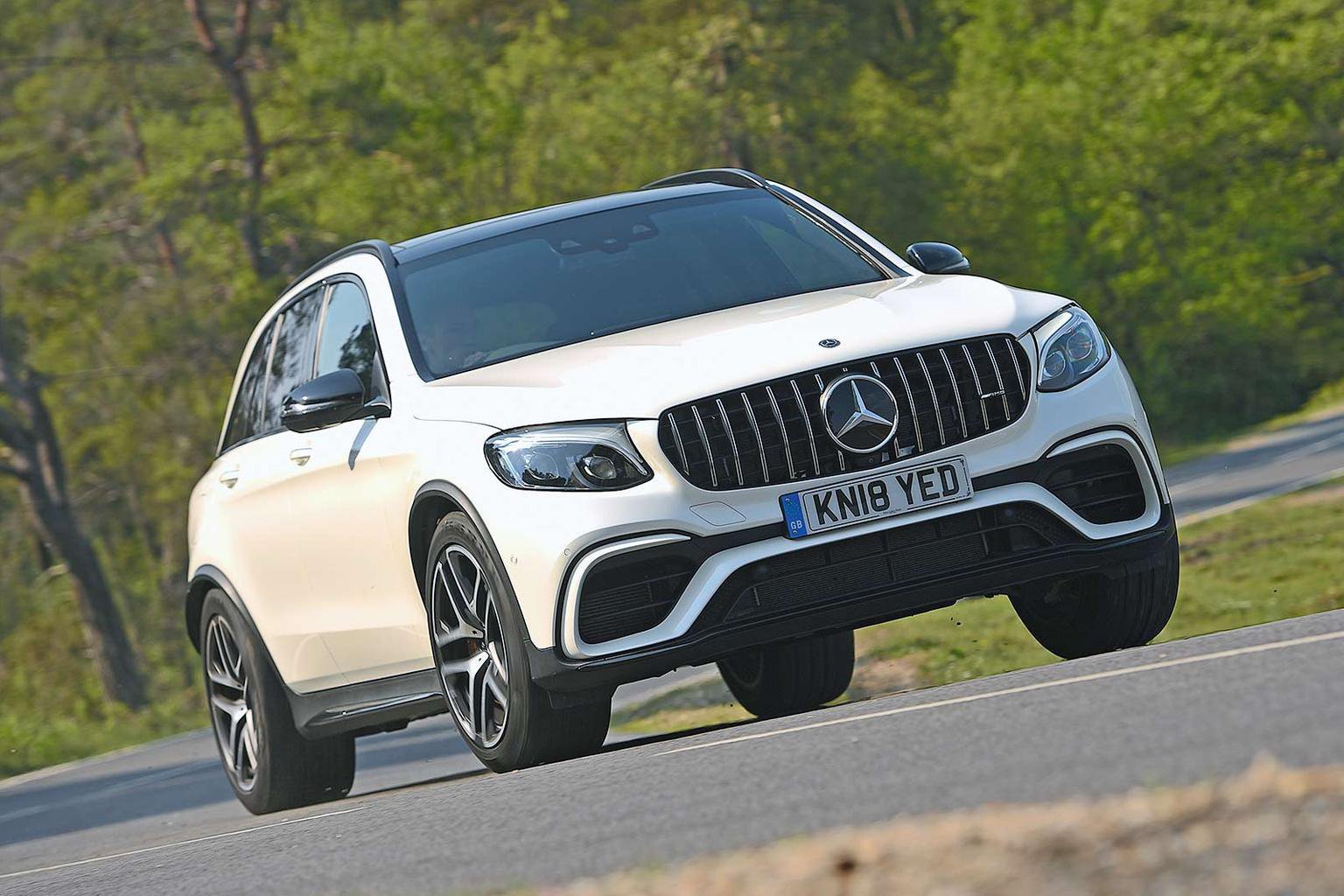 This is the most potent version of the GLC you can buy. Like the Urus, it has a 4.0-litre V8 petrol engine resting under its bonnet, and with 469bhp in standard form and 503bhp if you go for the S version, it's very nearly as fast. This GLC is ridiculously rapid, then, but it's also comfortable enough for everyday use.

Next: More of our favourite sports SUVs > 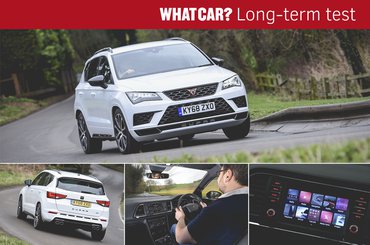