What should I look for in a used Aston Martin Vantage coupe?

The days of loyal Aston Martin customers being prepared to forgive the cars for their reliability problems are long gone. In the modern world, even British-built supercars have to be reliable. Happily, under Ford's ownership, Aston Martin responded to the challenge with an ever-improving reliability record. Over the last few years that reputation has grown again, although there are reports of one or two gremlins.

The V8 Vantage blotted its copybook slightly, although there has actually only been one recall, dealing with the car's failure to start and affecting cars built between 27 October 2005 and 23 May 2006. Cars either had trouble starting or refused to start altogether, but owners do report issues with the electrics, especially relating to the sat-nav and air-con. Also watch out for rust on the subframe, a potentially costly thing to set right.

Interior build quality on the Vantage is the best on any Aston, so you shouldn't experience any problems with loose trim. But check the six-speed manual gearbox and the clutch for any signs of excessive wear and tear. 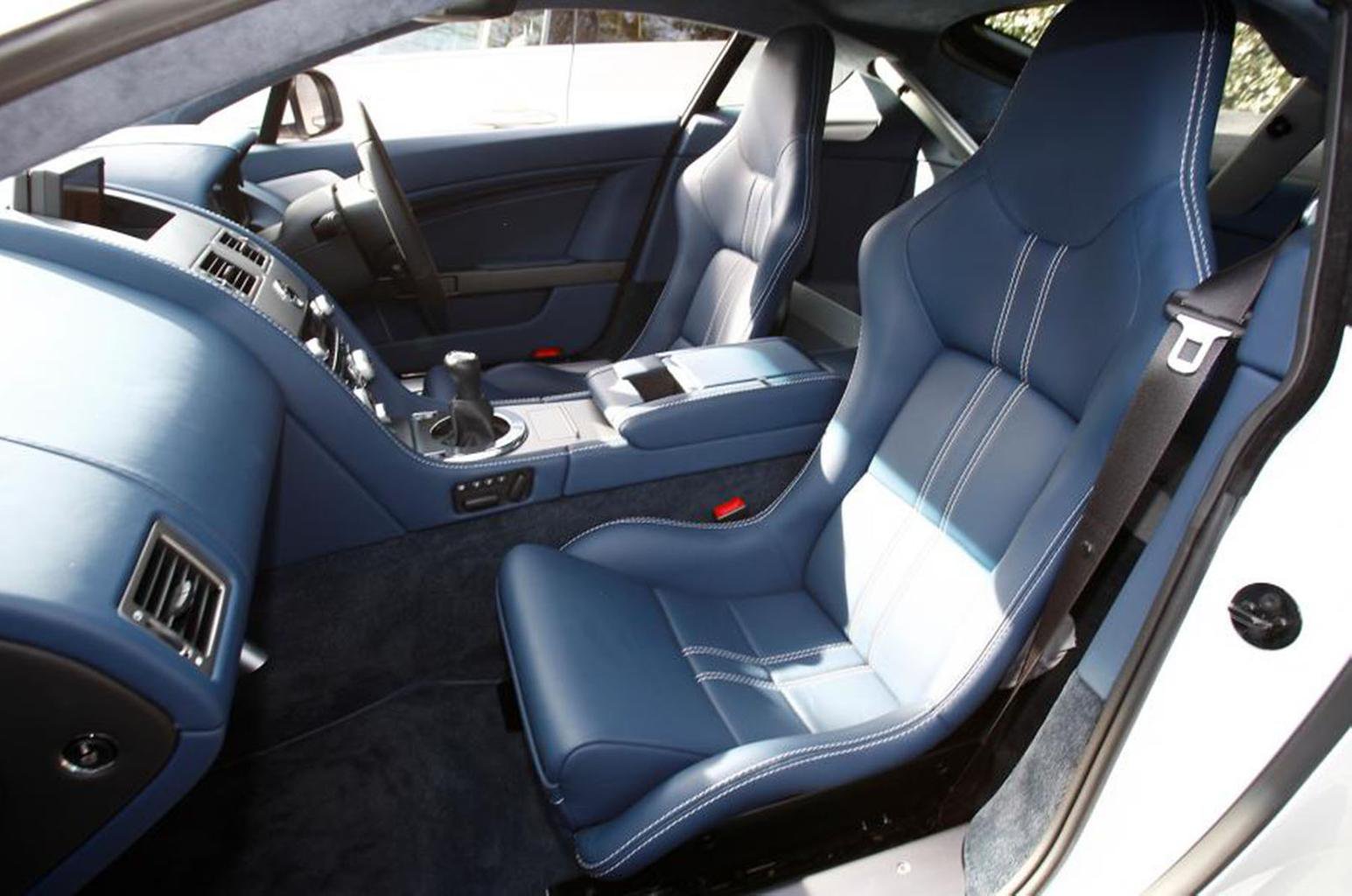 What are the most common problems with a used Aston Martin Vantage coupe?