Front passengers will have no complaints, thanks to plenty of head, leg and elbow room. The seats are comfortable with Sport models getting more supportive seats. All but the tallest adults will fit on the rear bench, although three abreast is a bit of a squeeze.

You get plenty of storage options that include a tray under the adjustable armrest, two cup holders in front of the gearlever, and a sizeable door bin with a recess big enough to hold a 1.0-litre bottle of water.

The boot also proves a usefully square shape with plenty of capacity. It may not be quite as big as a Passat’s, but it compares favourably to the BMW 3 Series and Mercedes C-Class. An electric tailgate and load cover comes as standard to make loading and unloading easier.

Folding the rear seats is easy in the A4 Avant: it’s just a case of pulling the release levers positioned conveniently by the tailgate opening and the backrests fold in one simple action. Once down they leave a flat extended load deck. The only issue is that the electric load cover is heavy to lift. 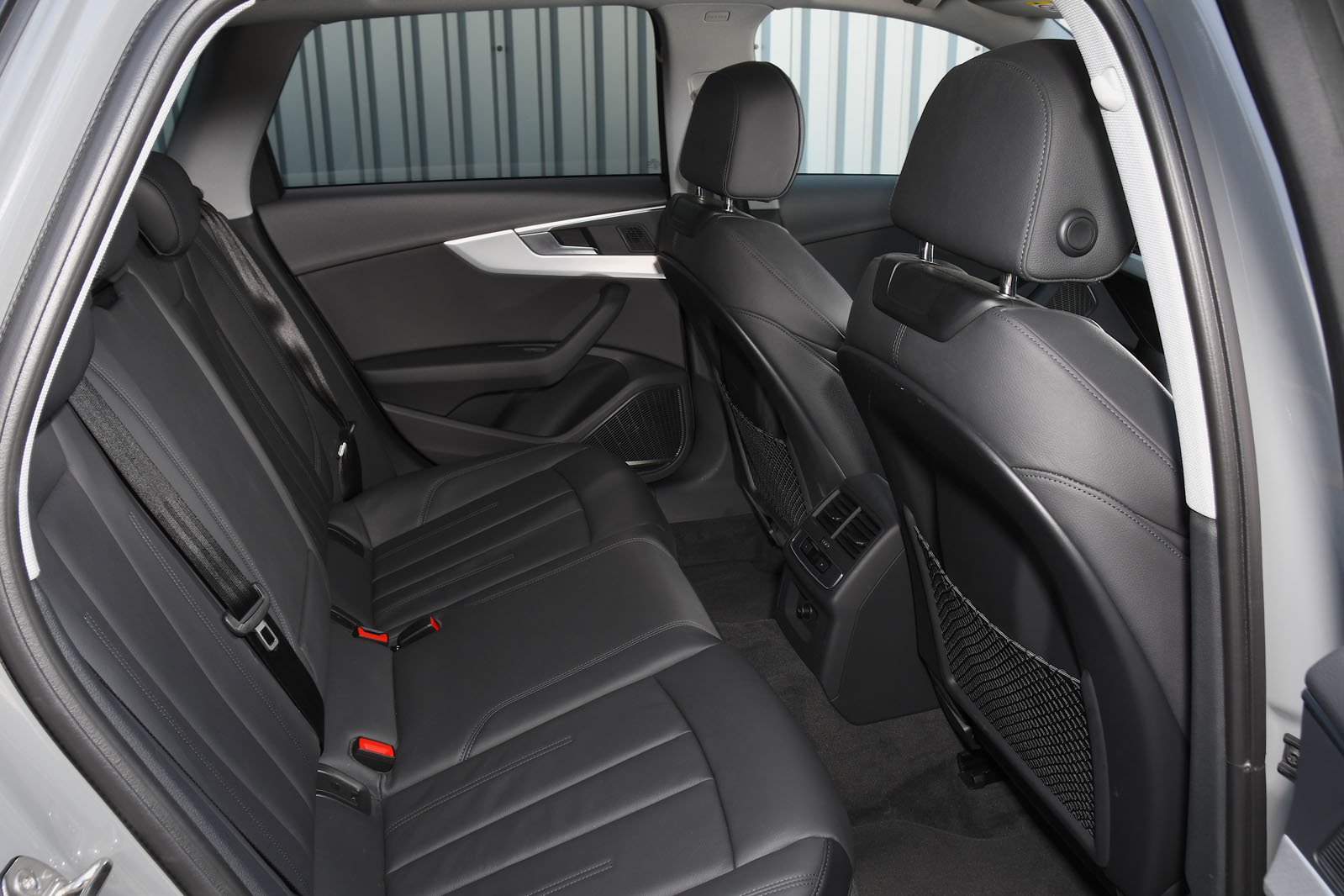 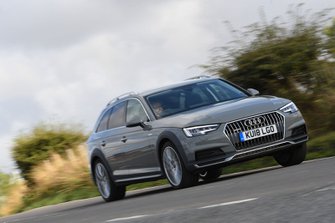 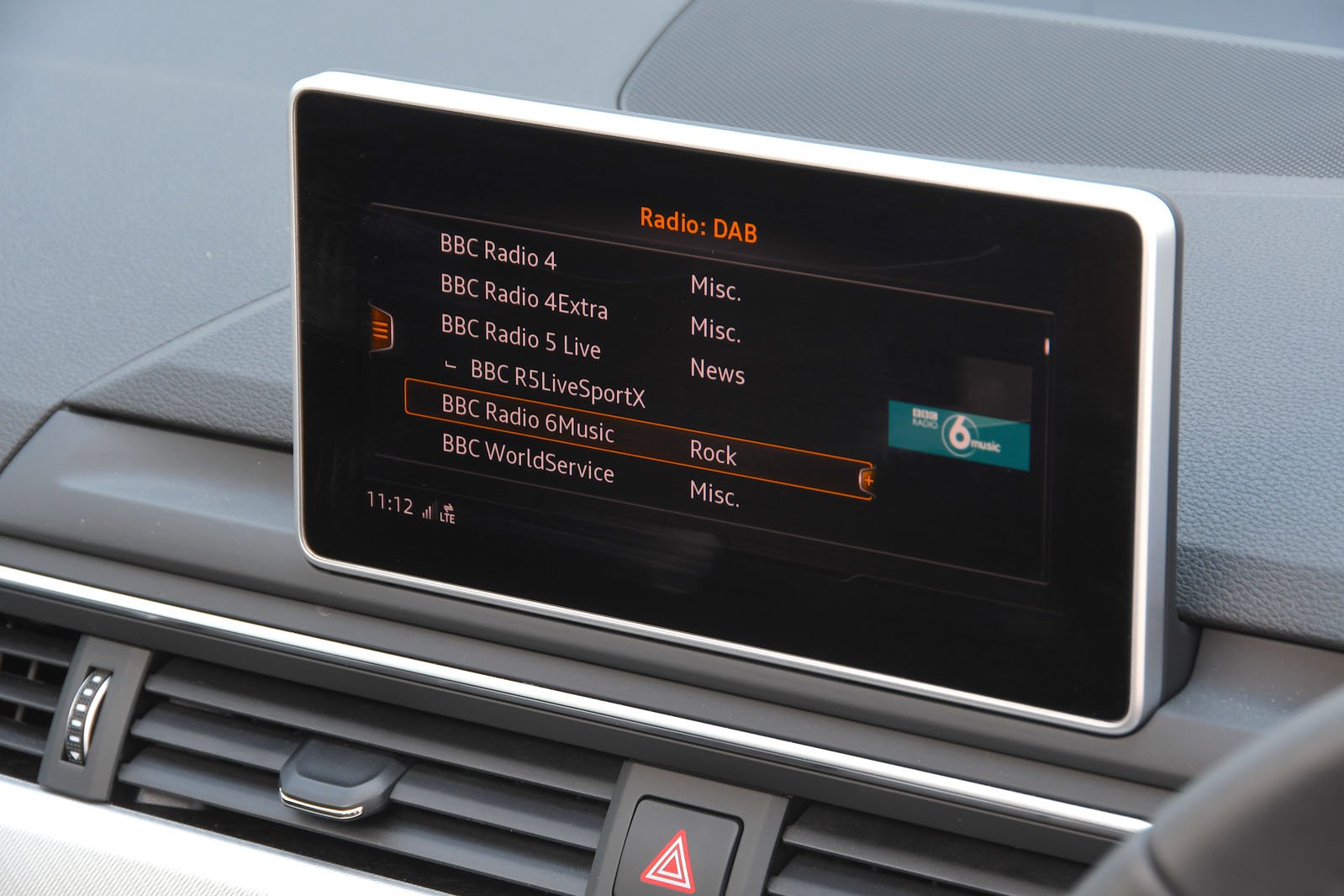 The V90 is spacious, practical and classy

The standard V90 is more comfortable to drive but, for those w...