What should I look for in a used Audi A4 saloon?

Many A4s will have been company or lease cars and, as a result, you should check the condition of the paintwork carefully. Most unsightly scuffs and dings will have been attended to at the end of the lease period, but these can often be of the ‘Smart’ repair type and the quality of finish can vary. Also, check for swirls in the paintwork from car washes.

The high-quality materials used in the A4 disguise high mileage well, making it an ideal candidate for clocking. Ensure the history is absolutely watertight and there are no mileage discrepancies. Look at the seats, pedals and steering wheel to make sure wear is commensurate with mileage. Despite the A4’s reputation for having a great interior, there have been some issues with rattling parcel shelves and buzzing from interior trims.

There have been some problems with the car’s infotainment system with phones not connecting properly and flickering screens being the main complaints. The latest software from Audi can cure some of these ills.

There are no specific diesel problems to be aware of, other than diesel particulate filter (DPF) issues that can affect modern diesel engines if they don’t get hot enough for the DPF to regenerate. If the majority of your driving will be short urban trips, then a petrol-engined model is a better bet. 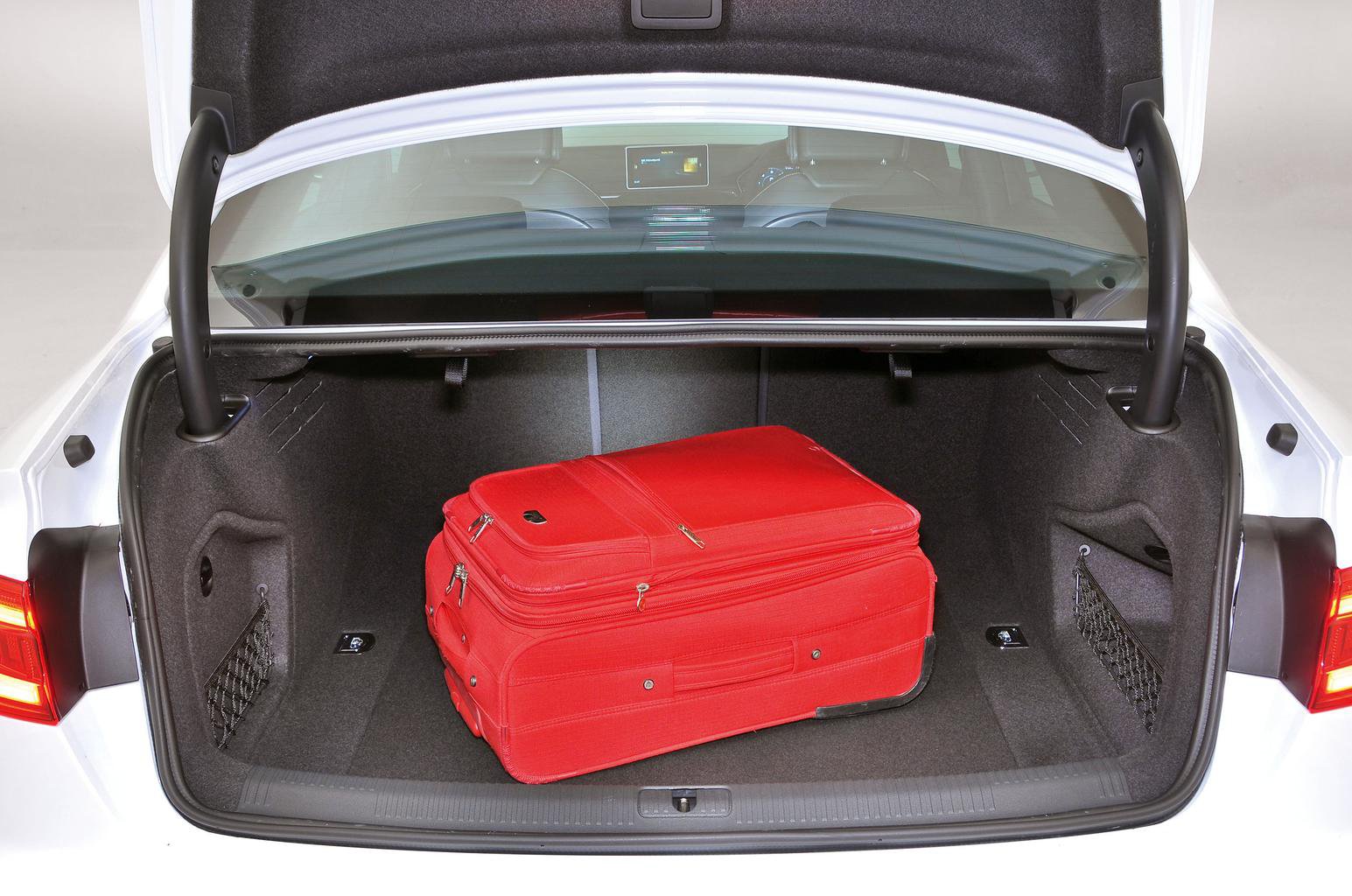 What are the most common problems with a used Audi A4 saloon?

There have been two recalls relating to airbags. The first one is due to a manufacturing error that could prevent both the airbags and seatbelt tensioners from working correctly in a collision and applies to examples made between 1 May and 31 October 2016. The second is due to the passenger airbag being loose of a small number of A5s built between 1 February 2017 and 31 July 2017. Speak to an Audi dealer because in both cases, your car will need to be inspected before repairs can be carried out.

A problem with the casting process of the shock absorber forks used on the suspension of some A4s manufactured from 26 February 2019 and 14 March 2019 could lead to the forks failing. Find out from an Audi dealer if your A4 is affected since it will need to have replacement forks fitted to prevent future issues.

The locking mechanism for the hinged towing bracket (if equipped with a tow bar) could be faulty on examples constructed from 2 December 2015 and 17 December 2018. If affected, it will need to be inspected by a dealer and replaced if necessary.

Backrest for the front seats

Both backrests for the front seats of A4s built between 1 August and 31 October 2016 might not have been assembled correctly at the factory, and could cause injury in the event of a collision. Speak to your local Audi dealer for further information because affected examples will need to be inspected by a technician and have the frames repaired.

Is a used Audi A4 saloon reliable?

The A4 had a middling result in our most recent reliability survey. Alas diesel-engined cars ended up in 13th place out of 19 cars in the executive class.

Diesel versions of Audi’s executive saloon are marginally less dependable than petrol versions, with 24% of them going wrong, compared with 21% of petrols. The battery was the biggest issue, followed by non-engine electrics, and then the bodywork, brakes and suspension. Although most cars could still be driven, a third took more than a week to fix; 80% of work was done under warranty and only a small percentage of owners paid out £1500 or more.

Audi as a brand finished in 22nd place out of 31 manufacturers, a disappointing result.

If you want to read more results from our Reliability Survey, click here. 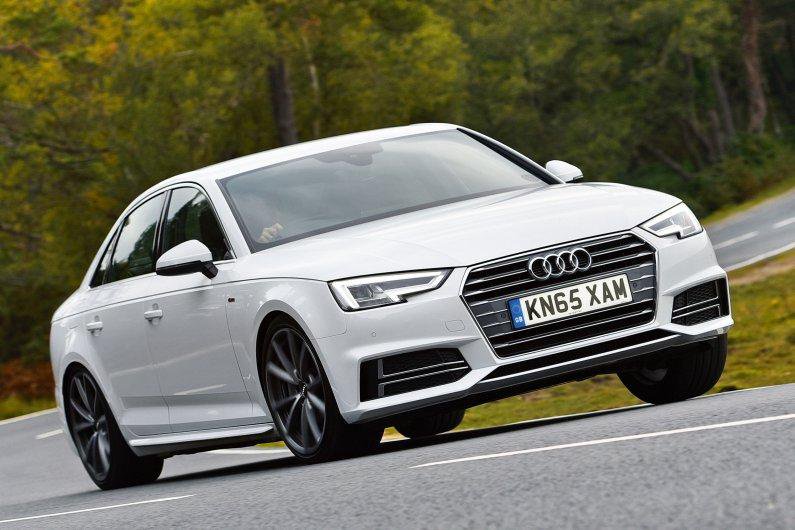