What used Audi A6 saloon will I get for my budget? 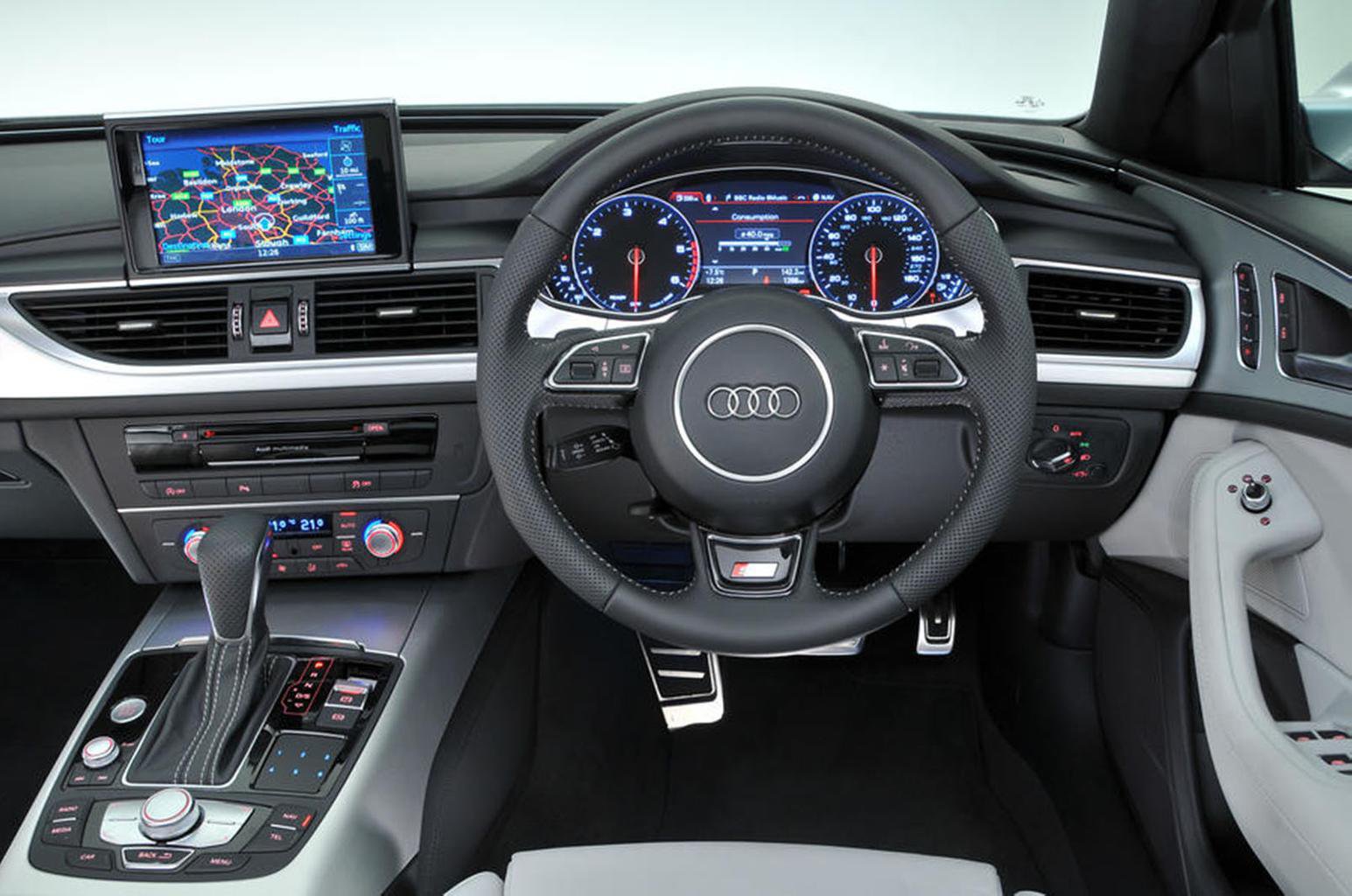 How much does it cost to run a Audi A6 saloon?

If you opt for the 2.0 TDI Ultra diesel-engined version in SE Exec trim, the claimed fuel consumption figure is an outstanding 65.7mpg. Opt for the best-performing petrol version, the 1.8 TFSI SE Exec, and you’ll see a claimed 50.4mpg.

Tax for pre-April 2017 cars is relatively reasonable, because most engines are low in CO2 emissions, but beware April 2017 cars because those that cost over £40,000 new will incur a premium on top of the standard blanket tax charge. Insurance groupings are about average for this class of car, ranging from 33 to 47.

Audis do tend to be expensive to service at franchised dealers, but once these models are three years old they will qualify for Audi’s fixed-price servicing deal, which costs from £164 for a minor service and £319 for a major one (based on a 2.0 diesel model). 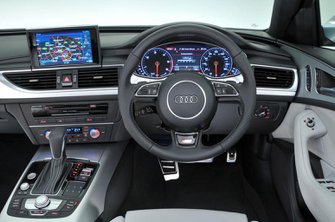