What should I look for in a used Audi A7 hatchback?

The A7 is a motorway monster, capable of eating up the miles, so check for stone chips on the front of the body and the windscreen. Also, check bodywork for damage picked up in city centre car parks and the alloy wheels for any kerb damage. 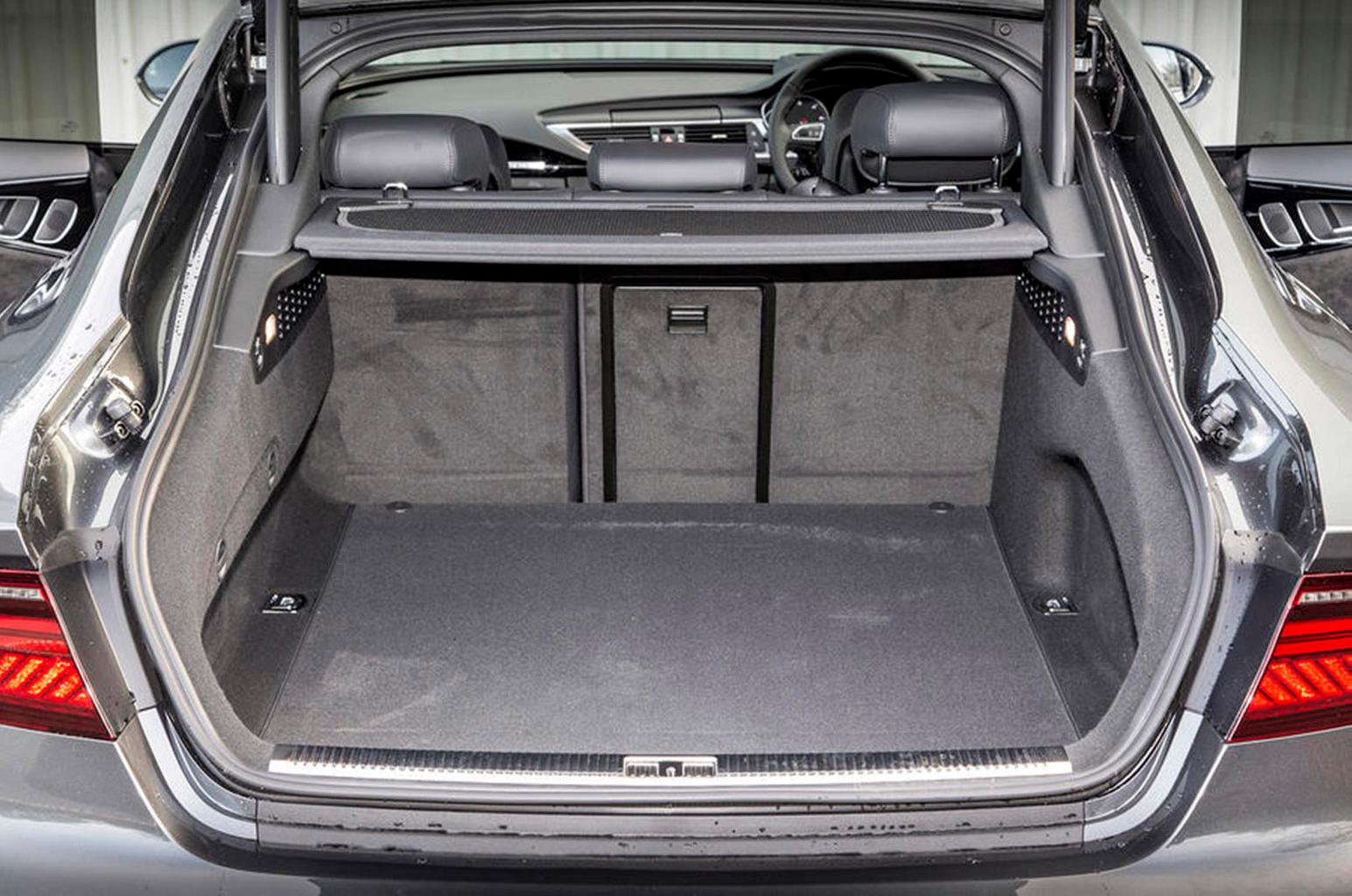 What are the most common problems with a used Audi A7 hatchback?

The A7 shares its underpinnings with many other Audi models, so many of the problems reported on those cars refer to the this one too. Yet, serious problems are few and far between, it seems, although there has been mention of faults with the non-engine electrics. Other owners have reported problems with a mildly noisy centre diff and also some rattles from the trim surrounding the gear lever.

Is a used Audi A7 hatchback reliable?

We think it is. While the A7 didn’t feature in our most recent reliability survey, the closely related cars in the Audi range all finished in mid-table positions. However, in years before, the results have been better. The Audi A6 finished in second place in the luxury car category with an excellent score of 92% the year before. The smaller Audi A3 saloon did even better, with a score of 100%, putting it top of the executive car class, above its sibling the A4, which finished in a great 8th place with a score of 82%. Audi as a brand finished in 20th place out of 32 manufacturers in our most recent survey.