What used Audi A7 hatchback will I get for my budget? 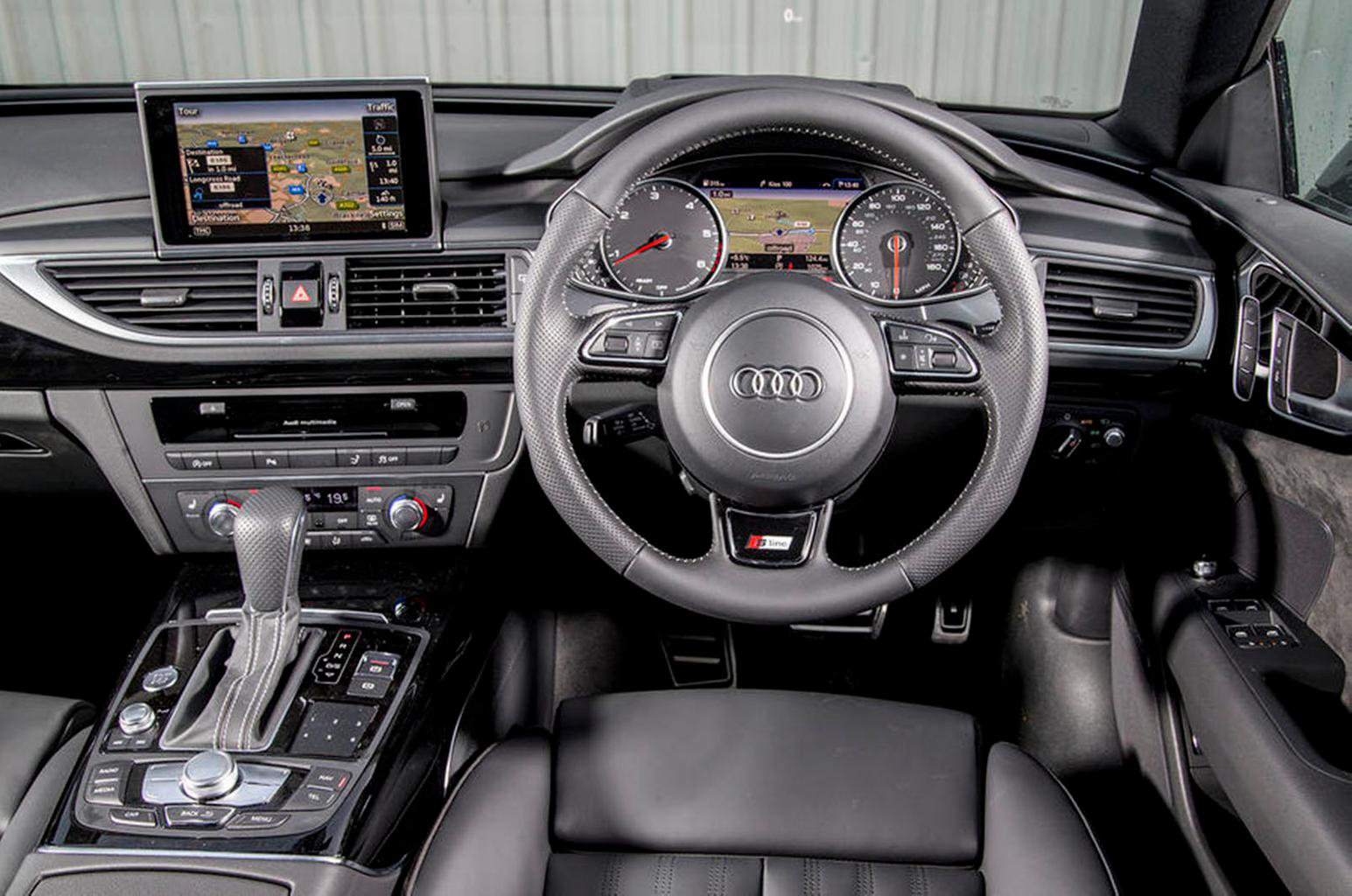 How much does it cost to run a Audi A7 hatchback?

All A7s cost more than £40,000 new, so expect examples registered after April 2017 to attract a premium in annual car tax. Those registered before that date will still carry quite a high tariff in VED car tax, as CO2 emissions for all models are relatively high.

Insurance groups range between 37 and 48, depending on performance, and servicing is known to be expensive, especially if carried out at an Audi dealership, which we would recommend. Servicing plans are available, with prices from £468 to cover two services, and direct debit payments available.