What used Audi A8 saloon will I get for my budget? 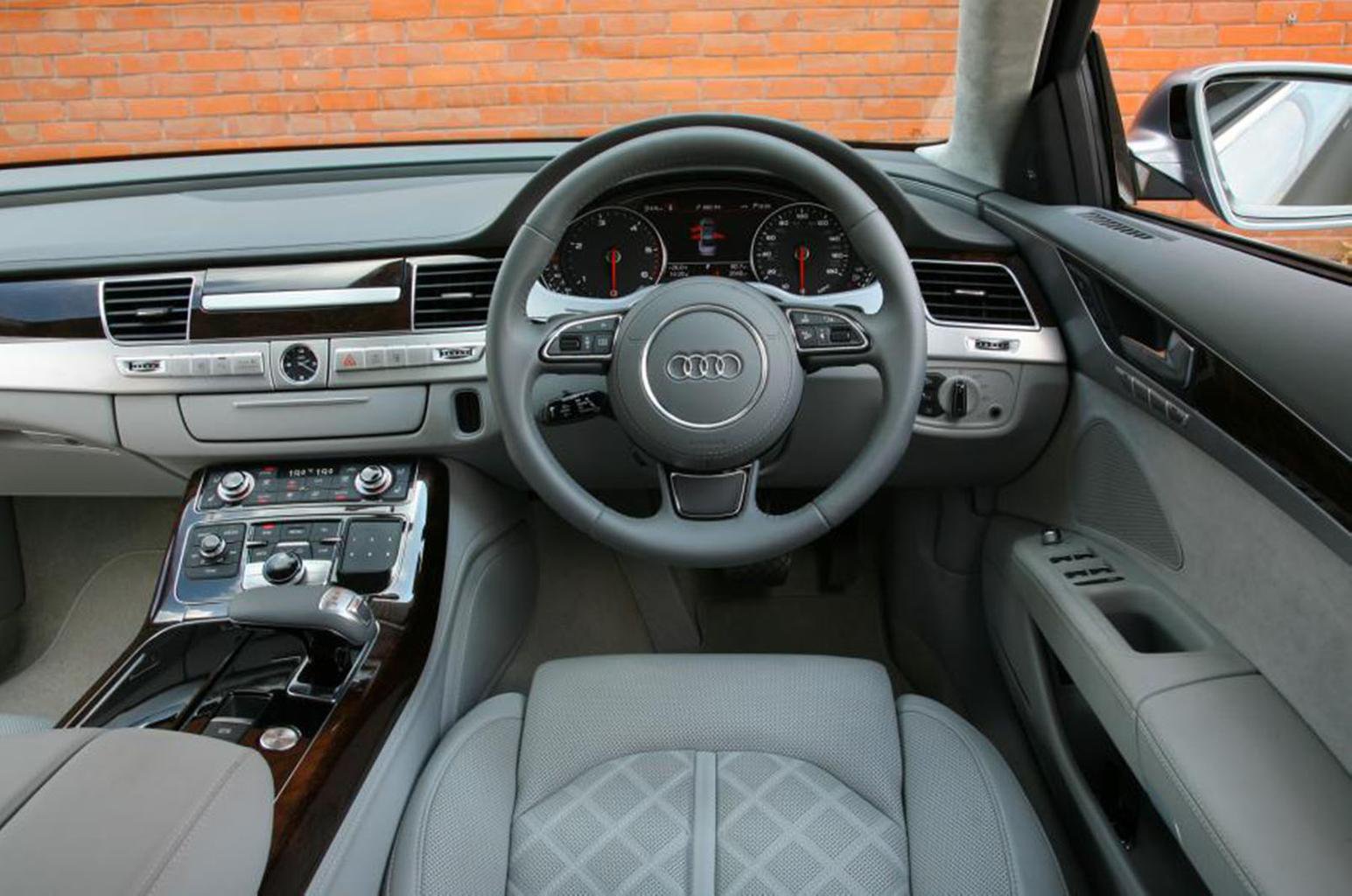 How much does it cost to run a Audi A8 saloon?

Expect annual VED tax to be high, and if you buy one of the last of this generation of A8s, registered after April 2017, you will pay a surcharge on top of your regular tax rate because all A8s cost over £40,000 new.

Audis do tend to be expensive to service at franchised dealers, but once these models are three years old they will qualify for Audi’s fixed-price servicing deal, which costs from £164 for a minor service and £319 for a major one .