What should I look for in a used Bentley Bentayga 4x4?

Bodywork repairs will cost a small fortune, so check carefully for scuffs and alloy wheel damage before you buy. It’s unlikely that many Bentaygas will have been used off road, but it might be worth having a look at the undersides of the car to make sure no damage has occurred as a result of negotiating countryside peaks and troughs.

Perhaps surprisingly, the Bentayga has already been the subject of a recall in the US. Bentley issued one covering 378 examples of the 2017 Bentayga. The affected vehicles have build dates between 1 March and 30 September 2016.

The issue relates to the assembly process. Seat mechanism and instrument panel joints may not have been properly tightened. If they're loose, vehicle vibrations can loosen the parts even further. However, no such recalls have been issued in the UK at this stage. 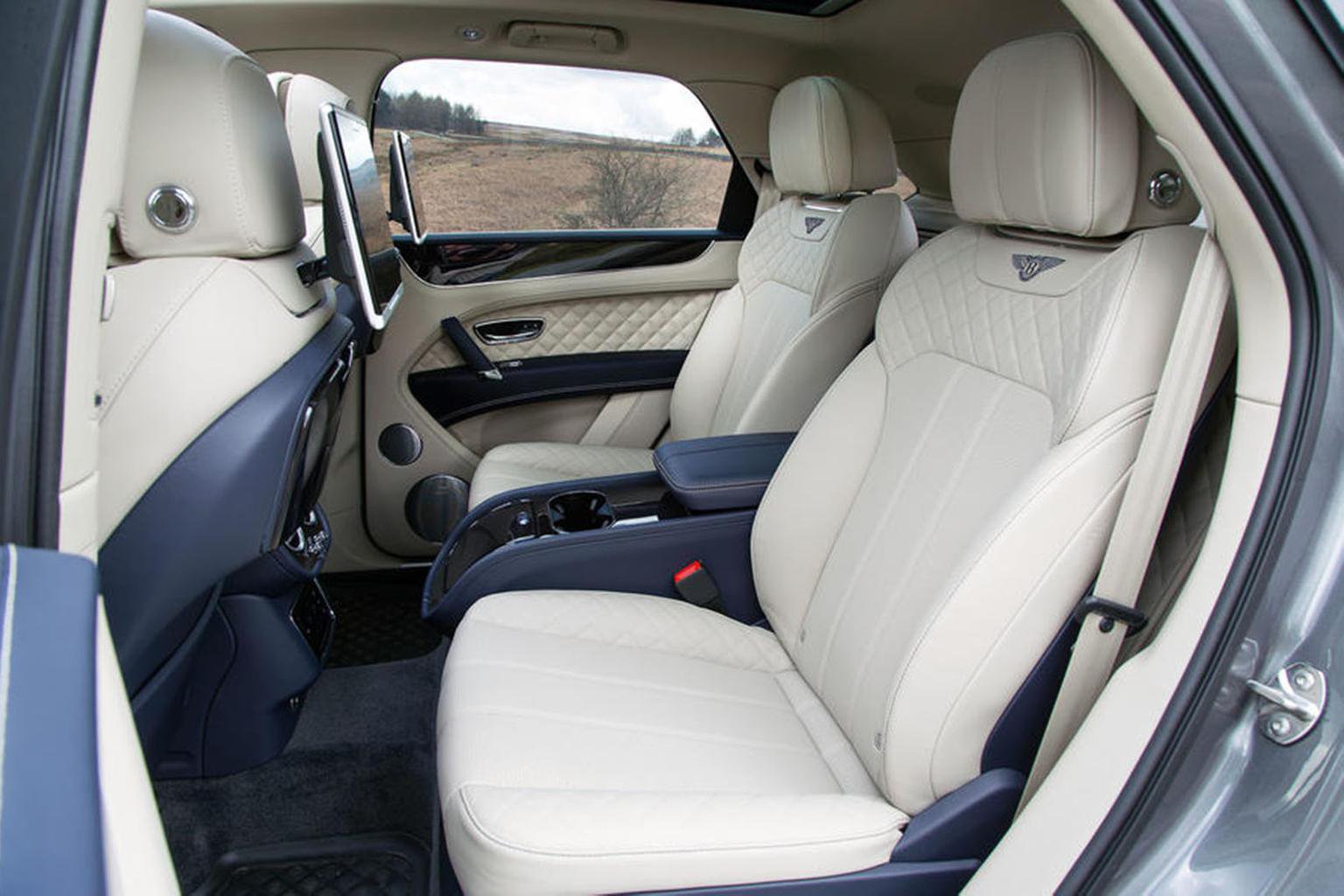 What are the most common problems with a used Bentley Bentayga 4x4?