What should I look for in a used Bentley Flying Spur saloon?

Flying Spurs come equipped with air suspension, and it’s this that’s their biggest weakness: the chambers that provide damping for the car can wear out over time and develop leaks, which can then overwork the pump, leading it to burn out. The chambers themselves are not cheap to replace and the pump itself is even costlier. It’s therefore imperative to look carefully at the car you’re thinking of buying to check it’s level from front, rear and each side before you start the engine up; also, listen for the sound of air escaping within each wheel arch.

Electrical glitches are another common Flying Spur gripe, so it’s important to check each item of electrical equipment works as it should. That includes the infotainment – don’t just check it switches on; try using it to, for example, programme the satellite navigation or connect with your mobile phone via Bluetooth.

It’s also a good idea to inspect the bodywork meticulously. Flying Spurs’ size mean they can often end up scraped or scuffed, so check carefully for signs of body repair in the form of mismatched paintwork or larger-than-usual gaps between panels. If you can see flaws, it’s probably been repaired at some point, and not to the highest of standards – if money’s been skimped here, it probably has been elsewhere too. Check those massive wheels for kerbing, too, as they won’t be cheap to refurbish. 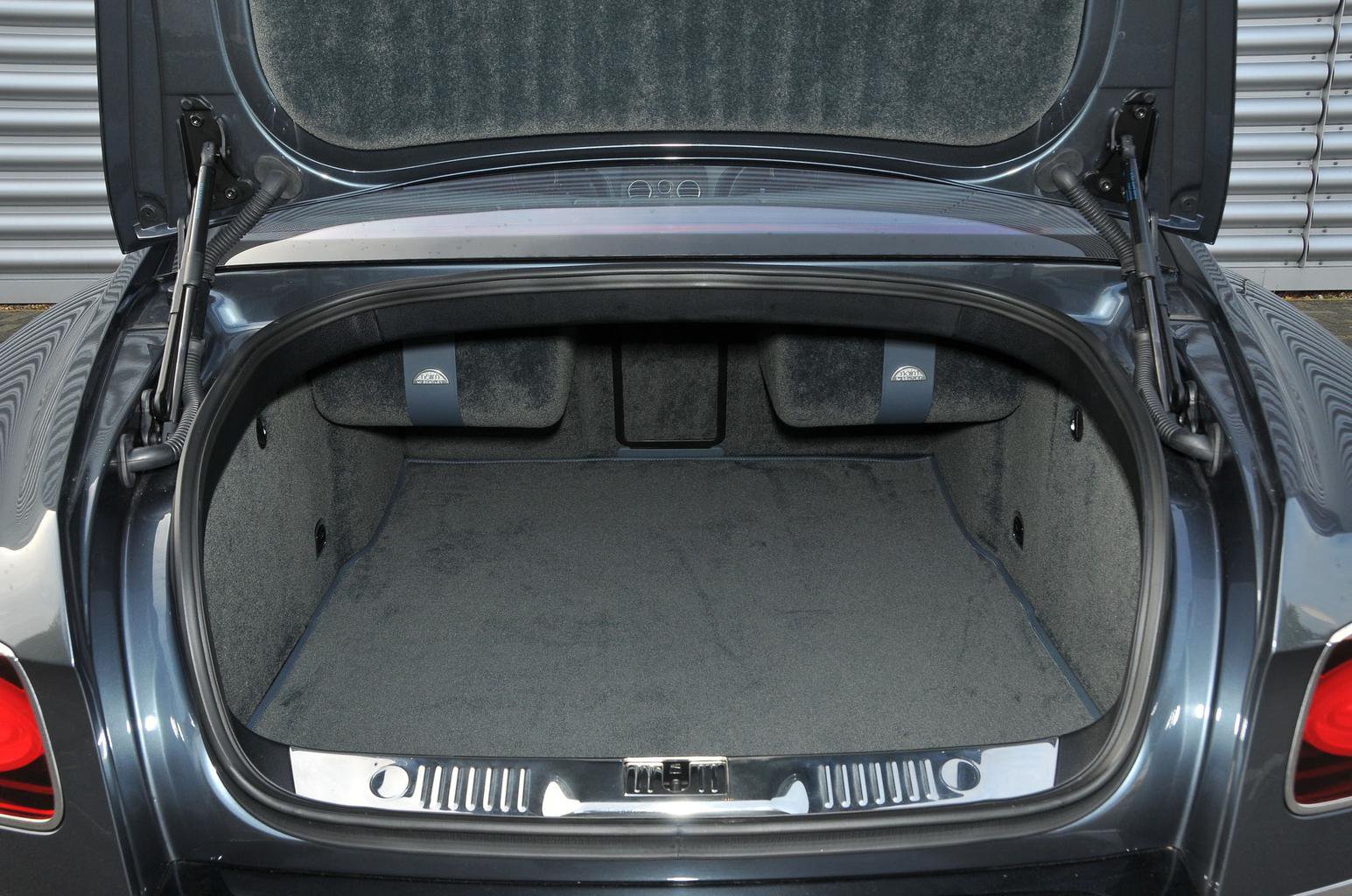 What are the most common problems with a used Bentley Flying Spur saloon?

As we’ve discussed above, air suspension can give issues with the Flying Spur, so keep an eye on that throughout your ownership. Apart from that, there are very few obvious recurring issues – though Flying Spurs aren’t the most reliable of things, so you might want to keep some money aside in case expensive repairs crop up more regularly than you’re expecting.

Unfortunately, Bentley has never featured in one of our Reliability Surveys – but, in other studies and historically, the company has a fairly poor reliability record, with not only a reasonably high number of faults per car, but also a high cost to sort those faults out. It’s probably worth taking out an extended warranty, in other words.