What used BMW 4 Series sports will I get for my budget?

Whatever engine you decide on, it’ll probably come in M Sport specification, which accounted for the vast majority of 4 Series Convertible sales. The other trim levels are SE, Modern, Sport and Luxury, although all but Sport were dropped over time. 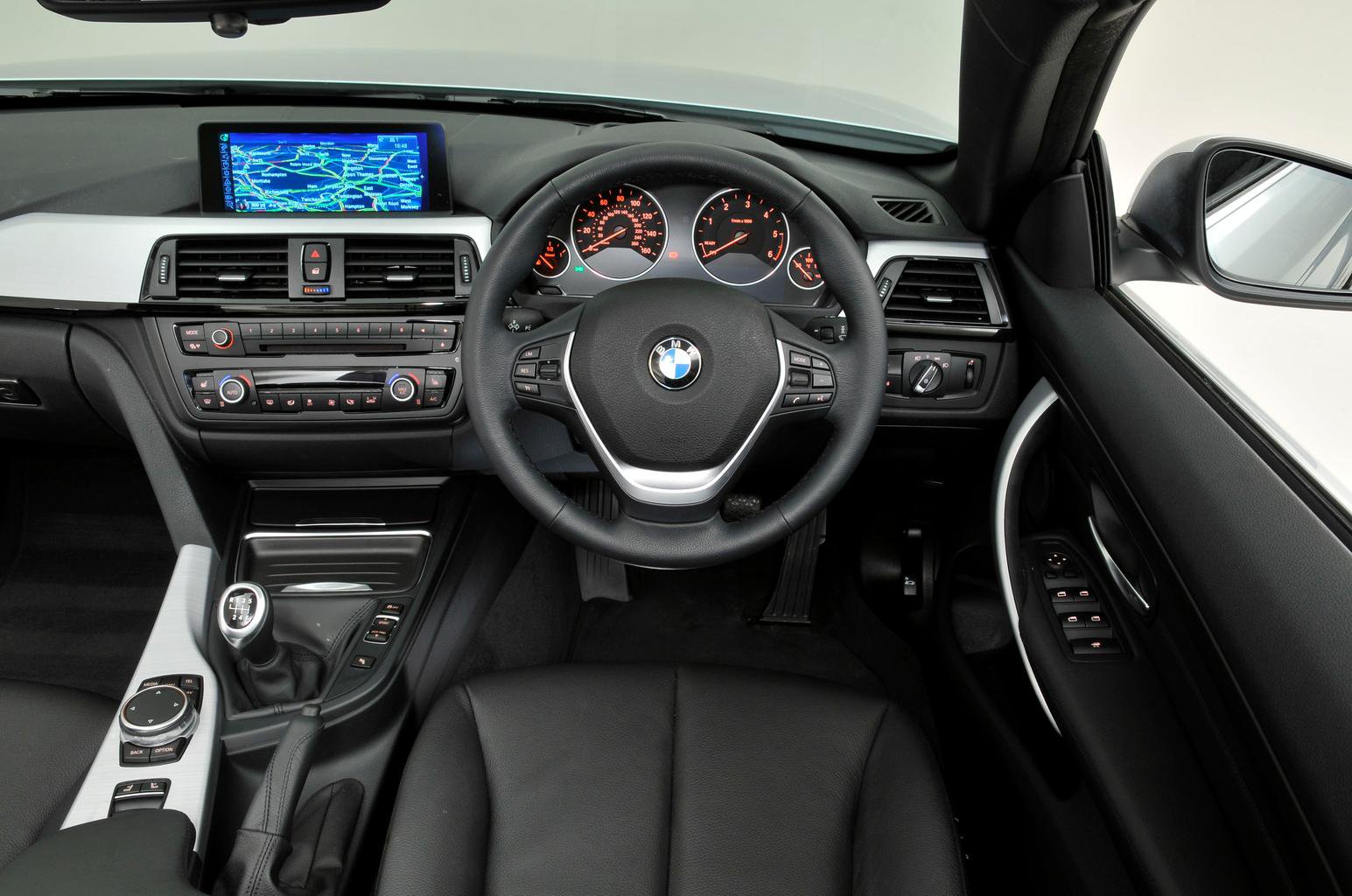 How much does it cost to run a BMW 4 Series sports?

For the lowest running costs, you’ll need a 420d, which returns as much as 60mpg in the official NEDC economy tests. In real-world driving, owners manage about 45mpg, whether the car is fitted with a manual or automatic gearbox, and benefit from paying as little as £115 per year in road tax.

Cars registered after the tax changes of April 2017 came into force will set you back a flat-rate fee, currently £150 a year, and those that cost over £40,000 new will also incur a luxury car tax, currently £325 a year.

When it comes to servicing, it’s worth looking for an example that was ordered with BMW’s five-year inclusive servicing package, which is transferable between owners. There are no fixed service intervals as such (the onboard computer will tell you when it’s required) but, as a guide, you’ll need to factor in a visit to the workshop once a year to keep things running smoothly. 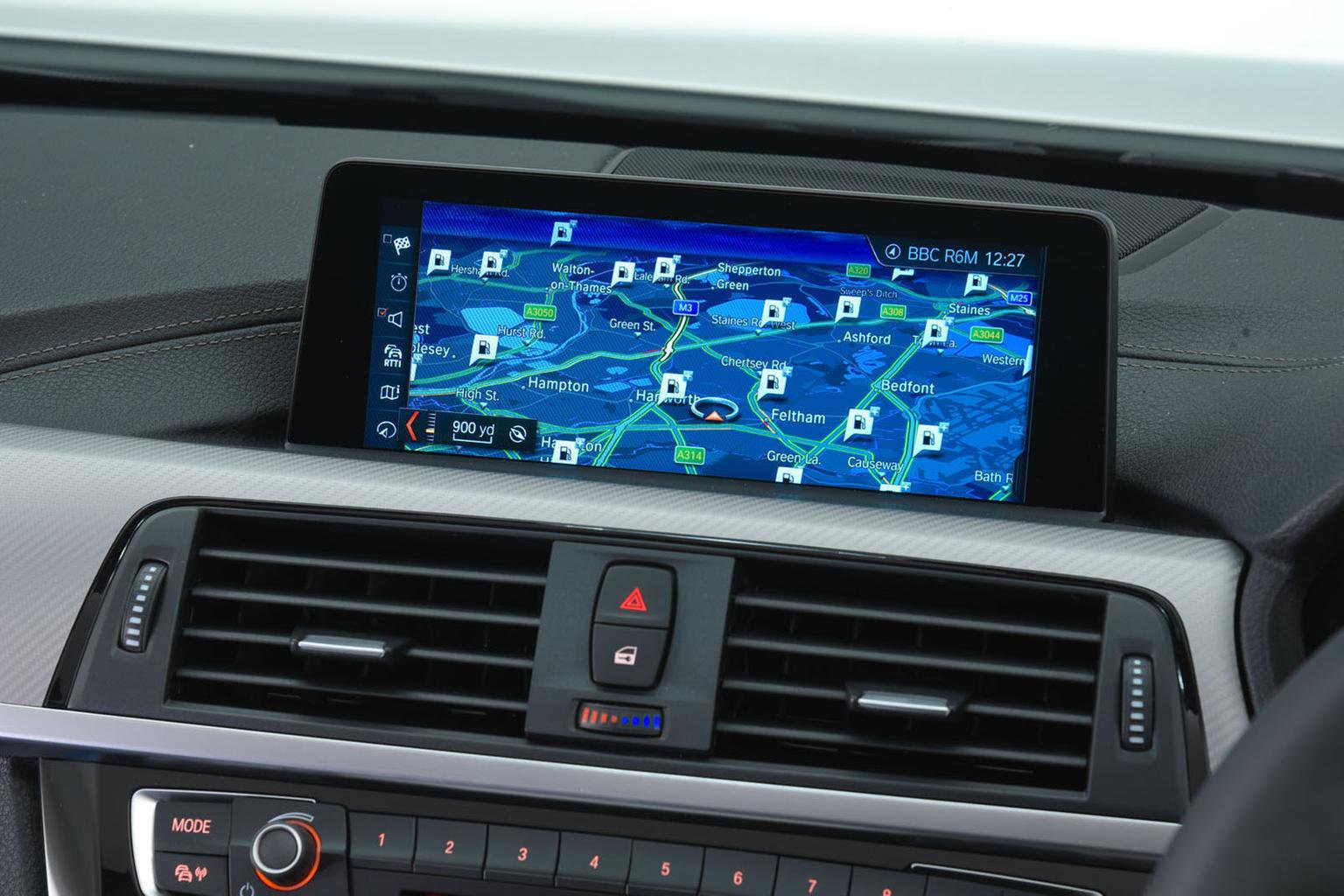