What should I look for in a used BMW 6 Series coupe?

The BMW 6 Series is a big car and, as such, can be tricky to park. While it comes with parking sensors, previous owners might have kerbed an alloy wheel or bumped into something hidden in the car’s blind spot. Check for any damage outside, because it will affect resale value and most likely cost quite a bit to repair.

As mentioned above, electrical faults are commonplace throughout the car and can result in big bills, so steer clear of any example that throws up a warning light or message on the dashboard. 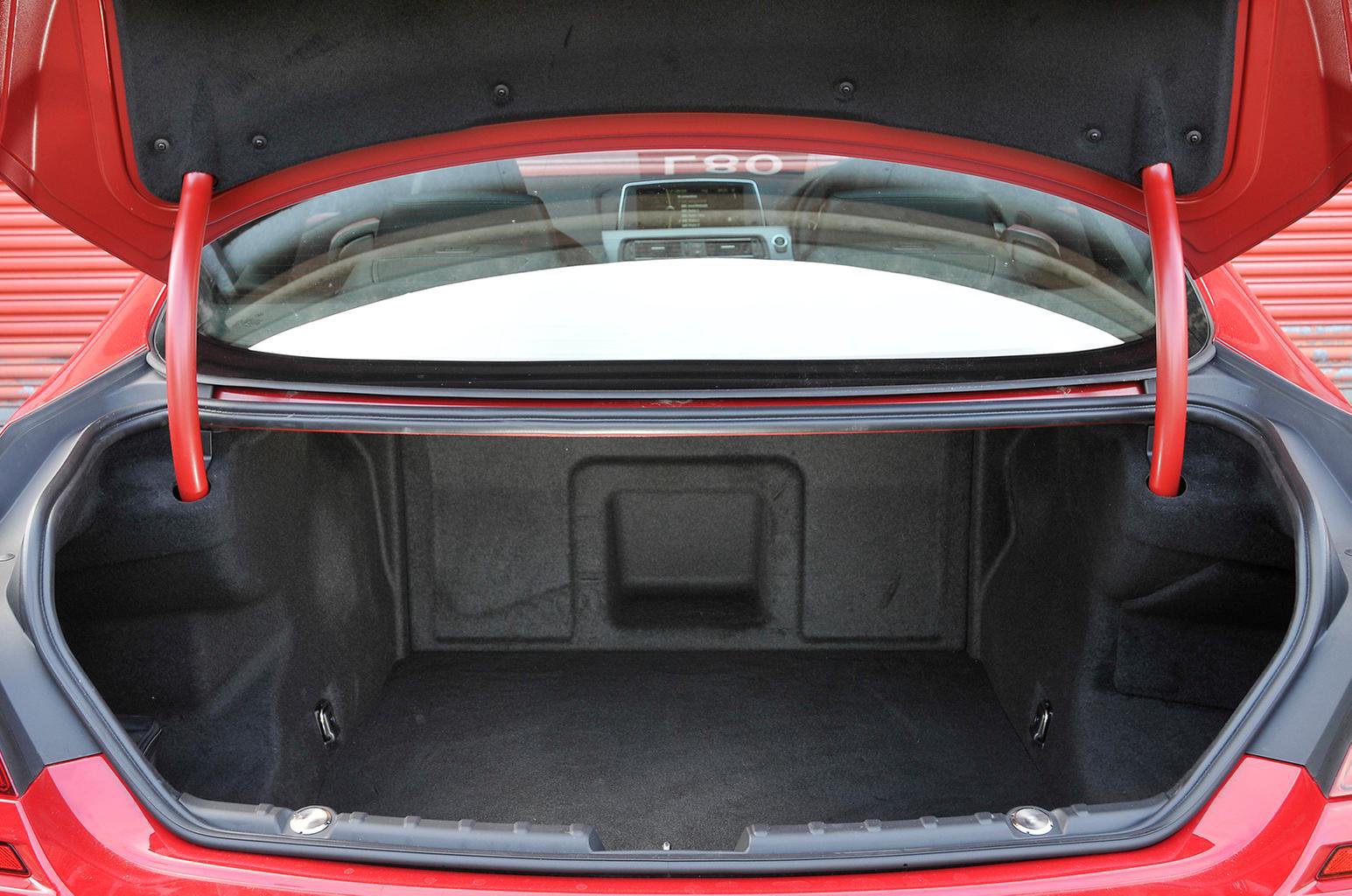 What are the most common problems with a used BMW 6 Series coupe?

A potential short circuit on the water pump of some 6 Series' made between 21 December 2010 and 2 September 2011 could lead to an under bonnet fire. A BMW dealer will be able to confirm if your car is affected and arrange to have the pump replaced.

Both front seats of a small number of examples built between 7th and 18th July 2017 could have a manufacturing issue where a bolt might not have been tightened correctly and may work loose. If your 6 Series is one of those affected, then a technician at a BMW dealer will need to inspect the car and replace the bolt.

A fault with the crankshaft sensor on 6 Series manufactured from 17 May 2018 to 5 June 2018 could affect how the engine runs. Speak to a BMW dealer for further information, because a new sensor will need to be fitted to examples affected by this recall.

This recall affects some 6 Series models made from 24 September 2018 and 24 January 2019 for a crankcase bearing bushing that might not have been pressed into the engine correctly. This may sound like a minor issue, but cars that are involved will actually need to have a new engine fitted, so speak to a BMW dealer for further information.

The BMW 6 Series managed to achieve a pretty high score of 94.9% according to our latest survey, with BMW as a brand ranked 9th out of 31 car brands featured – a dramatic improvement over results in previous years.

If you would like to see the full reliability list for coupés and convertibles, head to the What Car? Reliability Survey pages for more information.