More for you |
New issue of What Car? magazine on sale nowBest used small cars The 10 most popular cars in the UK revealedTop 10 used small cars for less than £2000 (and the ones to avoid)2020 Vauxhall Corsa-e review: price, specs and release date
Home
Feature
2019 What Car? Reliability Survey
feature 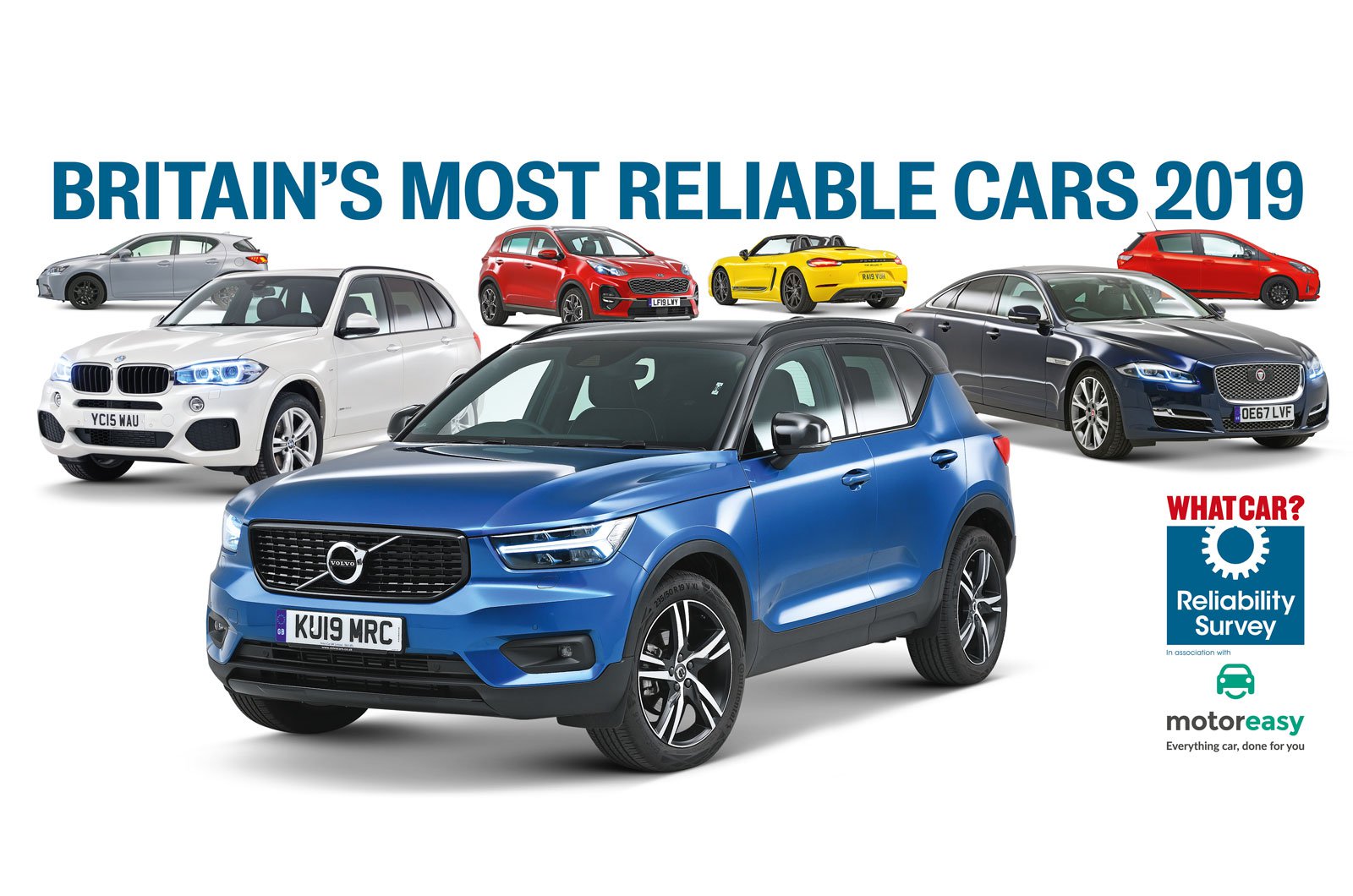 Reliability has always been a key consideration for buyers of new and used cars, and it remains so today. That’s because, while no modern car is going to test your patience as often as one from the 1970s would have done, there remains a significant difference between the most and least dependable motors on the market.

And that’s why we run an annual Reliability Survey. This year, we’ve examined information from 18,119 readers about their cars, including details of any problems they’ve had in the past 12 months, how long each took to be fixed and how much they had to pay out for repair bills.

It’s those last two factors that we take into account to create our unique reliability ratings for each model and manufacturer, the cars with a tendency to be stuck in the workshop for the longest and those which cost owners the most to fix are penalised most heavily – not simply those that suffer numerous faults.

With the cost of defects covered by the manufacturer’s warranty on all cars up to three years old and some right up to the age of seven, you’d expect most of them to be fixed for free. However, just half of the cars we were told about were repaired under warranty, with 13% of owners having to pay more than £500 and slightly over 4% shelling out as much as £1500.

Our 2019 results reveal the dependability of the widest range yet: 218 models from 31 manufacturers. We’ve divided them into 10 classes and two age groups: up to five years old and more than five years old. The results have been filtered here to reveal the best and worst performers among the newer cars. 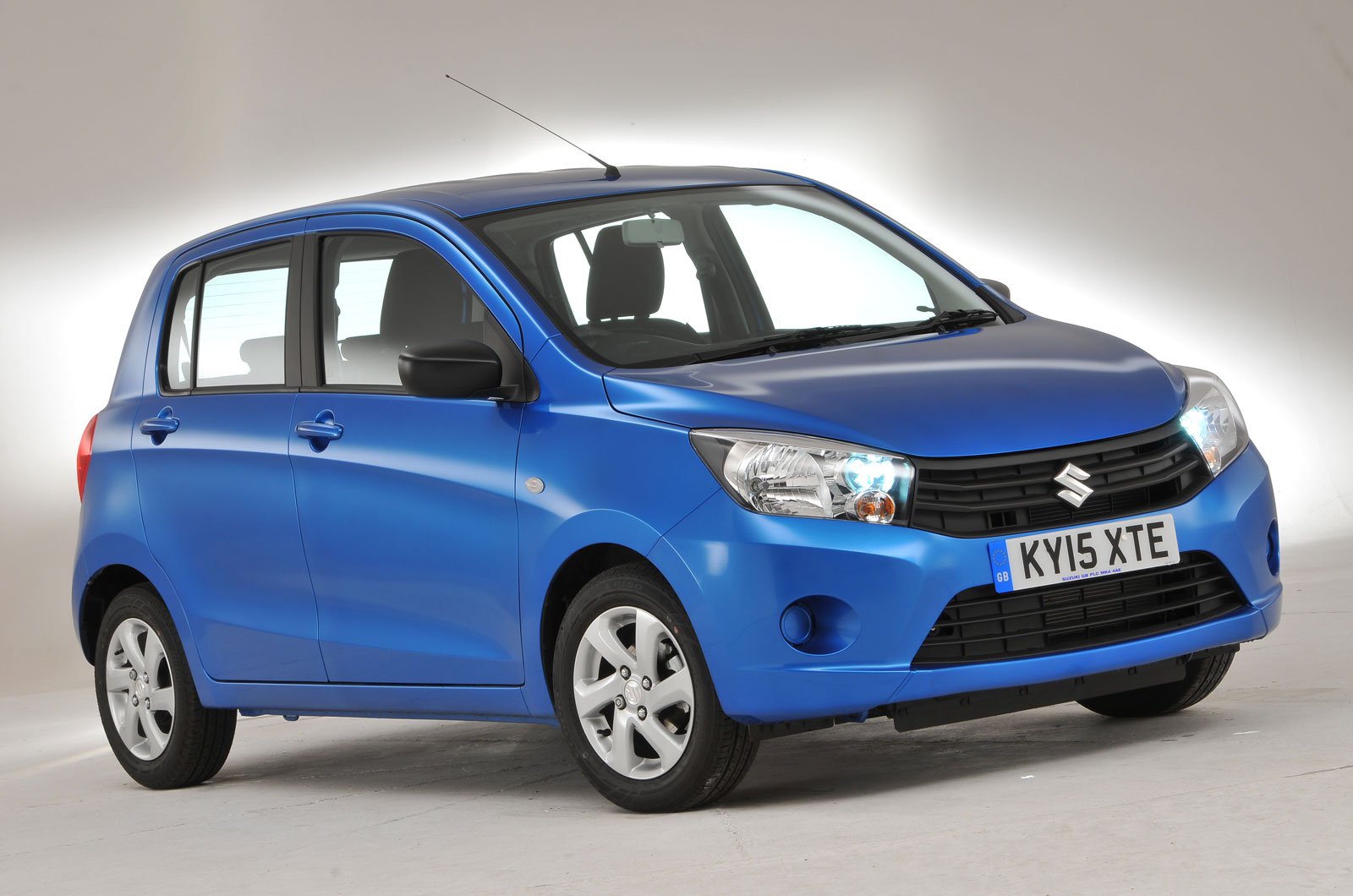 Suzuki Celerio owners don't have much cause to return to Suzuki dealerships. A mere 7% reported a fault with their car, and only the gearbox was affected. While that sounds serious, all cars could still be driven and all were fixed under warranty in less than a week.

The Honda Jazz has a strong reputation for reliability and backed that up in our survey. Only 11% had a problem and all were minor issues with non-engine electrical systems. All remained drivable and were fixed the same day, although some repairs cost up to £50.

The Dacia Sandero is based on an old Renault Clio, meaning it’s full of proven parts. Just 11% of owners reported a fault, most commonly with the battery, then the exhaust, interior trim and non-engine electrics. All Sanderos remained drivable, but some took more than a week to fix and landed owners with bills of up to £100. 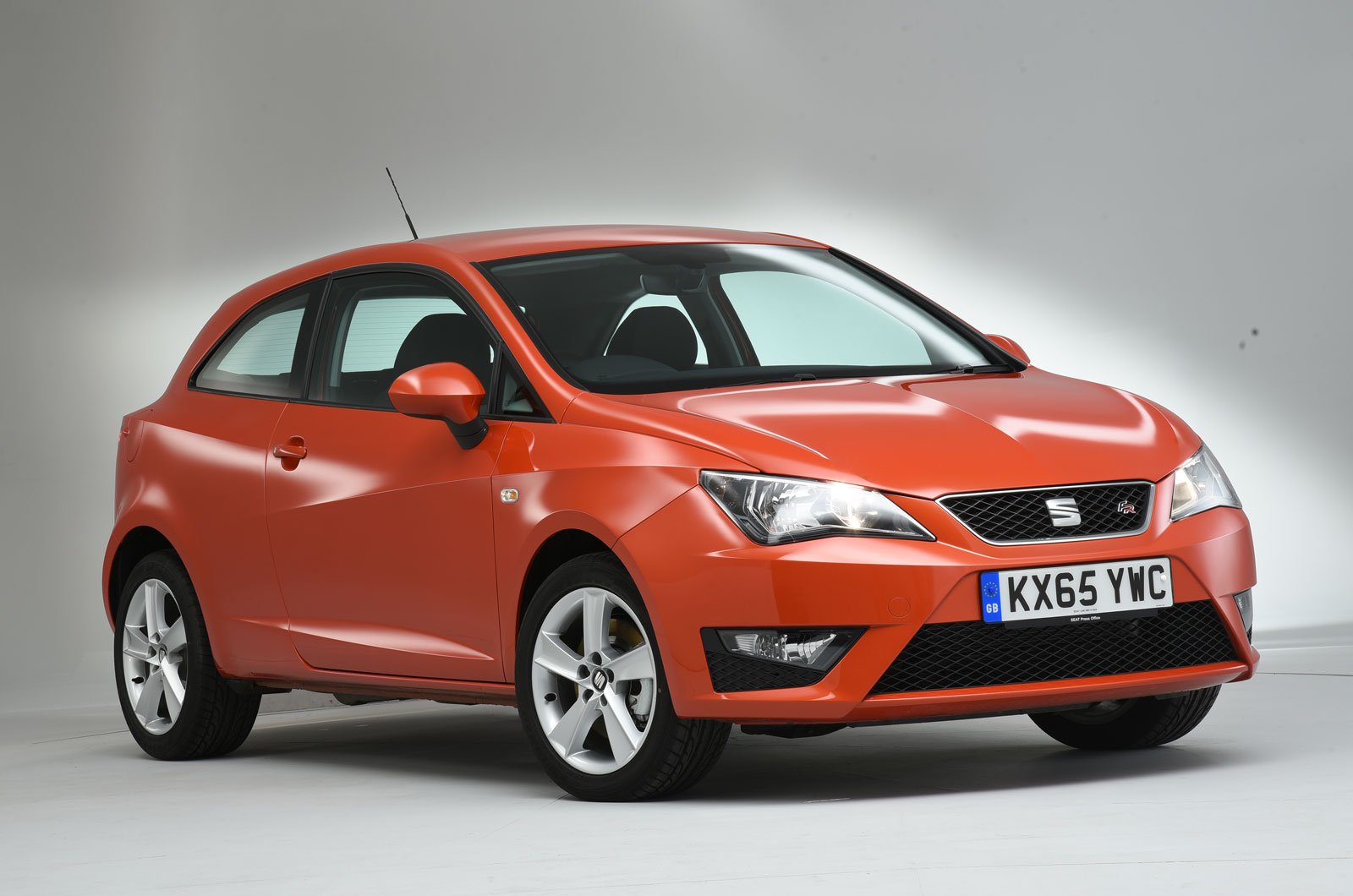 The previous Seat Ibiza isn’t ageing well. More than a quarter (26%) were faulty, with non-engine electrics the most troublesome area. A third took more than a week to fix; less than half of the fixes were done under warranty and some cost up to £500.

More (35%) Peugeot 208s went wrong, with suspension, engine and non-engine electrics the main culprits. However, all cars remained drivable and most work was done under warranty; only a small percentage presented bills, with these costing up to £300.

The Nissan Note was even more prone to problems: 41% suffered a fault, with the suspension troubling nearly a quarter of cars. All cars were fixed in less than a week; three-quarters were fixed for free and no repair bill exceeded £100.