Although there's nothing new about pint-sized SUVs, the Audi Q2 was one of the first to combine compact dimensions with a premium badge. It’s the smallest member of a range of posh SUVs from the German firm, opening with the big Q7 and expanding via the Q8, Q5 and Q3 to leave no niche unfilled.

Despite its modest stature, the Q2 packs powerful engines and a plush interior to be worthy of that four-ringed badge. However, while it costs about the same as a Skoda Karoq or Seat Ateca, it’s closer to the smaller (and less expensive) Seat Arona and Renault Captur in size. So, what exactly does your money get you?

Under the bonnet, you’ll find a selection of petrol and diesel engines that deliver between 114bhp and 187bhp and are offered with a six-speed manual or seven-speed automatic gearbox. Unlike some rivals, you can also have four-wheel drive, albeit only on the most potent petrol and diesel variants. You also get sophisticated infotainment and top-notch safety credentials. Is this enough to make the Q2 a must-buy, though?

Over the next few pages, we’ll look at all aspects of the Q2 to see if it’s better than the upmarket small SUVs that count among its rivals, including the Volkswagen T-Roc and Mini Countryman. If you’re already smitten, check out our New Car Buying pages to see if you could save a packet at a dealer near you. 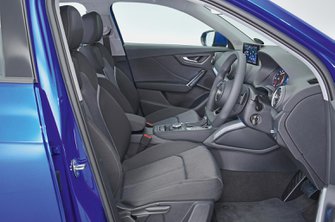 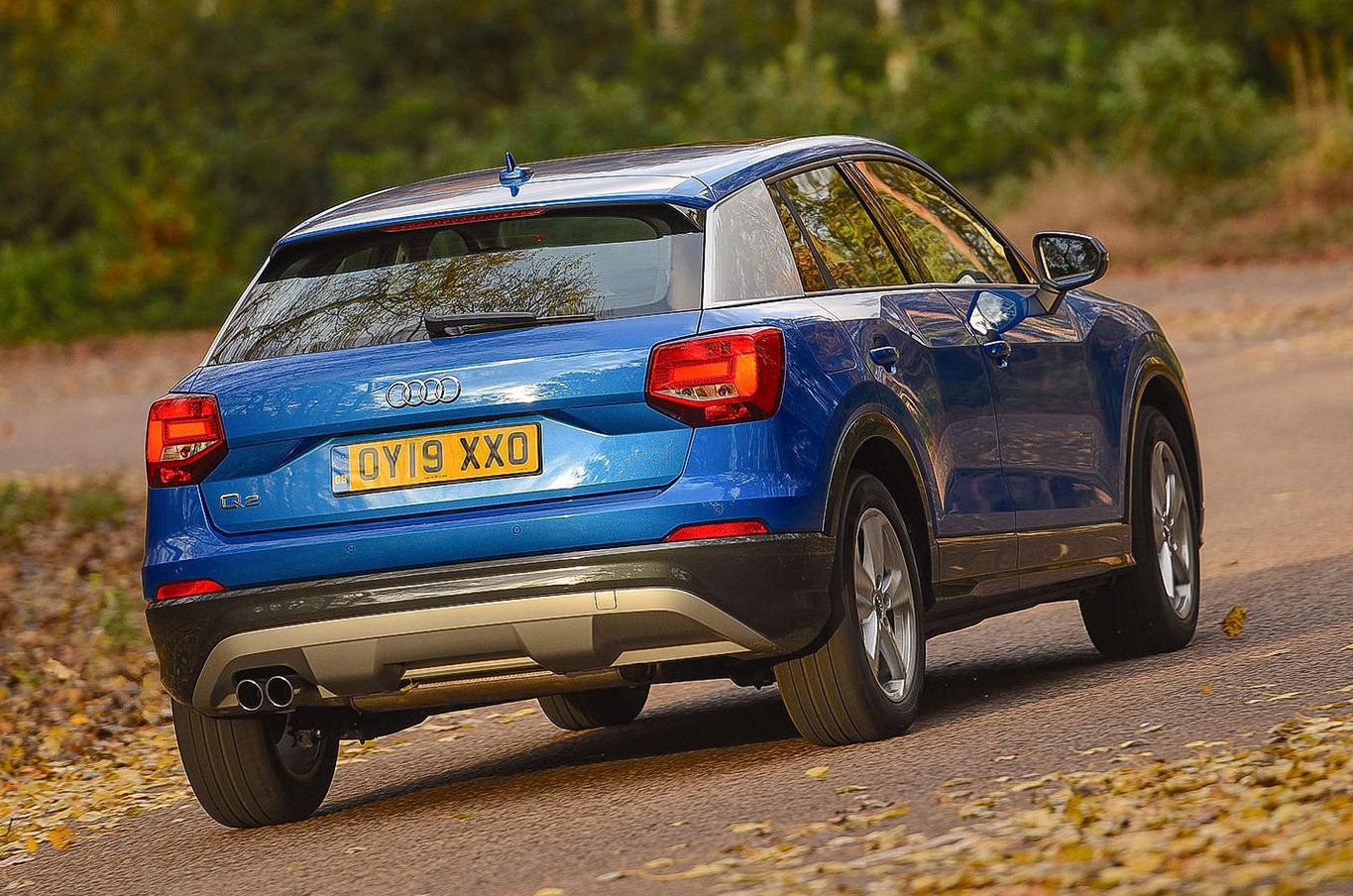 Not the most exciting car to drive, but stylish inside and out...

Fun to drive, easy to live with and great value, too...

The Mini Countryman is roomier than its predecessor, but there...