Make no mistake, the 6 Series GT may look sleeker than a 5 Series saloon or Touring, but you’ll pay more to buy it. However, compared like for like, it actually undercuts the Audi A7 and Mercedes-Benz CLS.

The petrol models are a near match for their rivals’ when it comes to fuel economy and emissions, but we’d suggest that private buyers are best off going for the more economical 630d diesel. Company car users, though, will be best served by the 620d, thanks to the lower benefit-in-kind tax rating that comes with its relatively low CO2.

Unfortunately, with relatively small production numbers, too few 6 Series GT buyers have taken part in our annual Reliability Survey for it to yet  feature. However, the 5 Series on which the 6 Series GT is based was included and finished third in the luxury car class beating the Audi A6 and Mercedes E-Class. BMW as a brand, though, was less successful – it finished 21th out of 31 manufacturers.

Thankfully, if something does go wrong, all 6 Series GT’s come with a three-year, unlimited-mileage warranty, which is a match for the cover provided by most rivals. 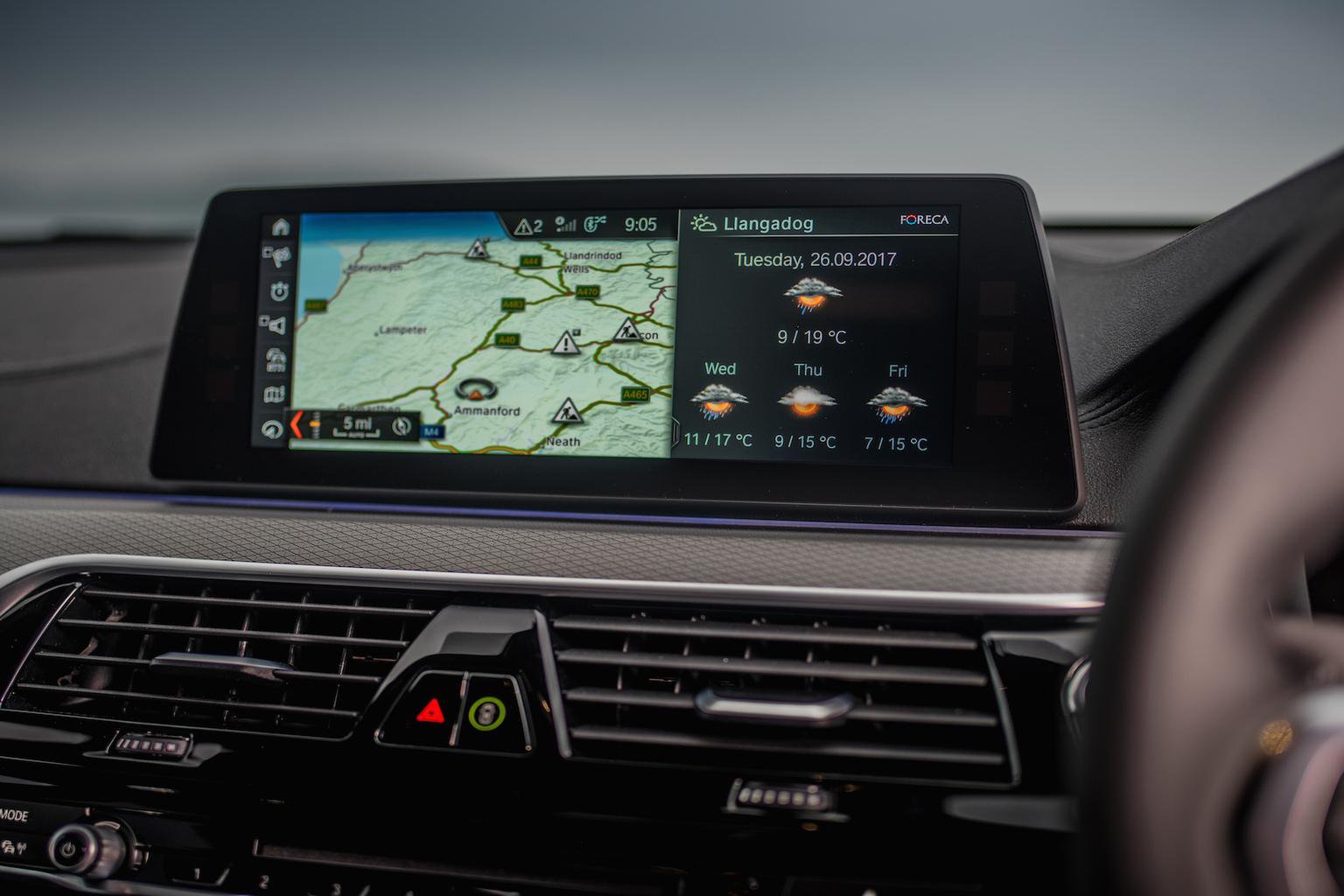 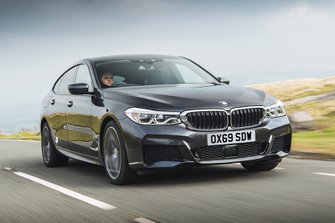