What should I look for in a used BMW i8 coupe?

As a supercar with a six-figure price when new, the i8 is the kind of car that owners tend to look after. Even so, it’s worth checking the wheels for scrapes and scratches, looking for any bodywork damage (particularly around the doors, which require a lot of space to open) and ensuring the tyres are in good condition with plenty of tread remaining.

It’s also worth assessing whether the car’s tiny boot will suffice, because it makes a Porsche 911 look like a Volvo estate by comparison. There have been three recalls concerning the i8 to date. The first affected cars built in 2014 and related to a possible fuel leak; the second was for cars built in October 2015 to address a faulty sensor that could cause the car to understeer when braking; and the third was to address a possible airbag problem with cars built towards the end of 2016.

Owners do however find the butterfly doors can be a real pain in car parks as they need a lot of room to open. As a result, many i8 owners will only park at the end of a line of cars to avoid the risk of somebody parking so close that they can’t open the door.

Is a used BMW i8 coupe reliable?

The i8 was not included in the latest What Car? Reliability Survey, but BMW as a brand only put in an average performance, finishing 21st out of the 31 manufacturers included.

To read more from our Reliability Survey in detail, check out the full results here. 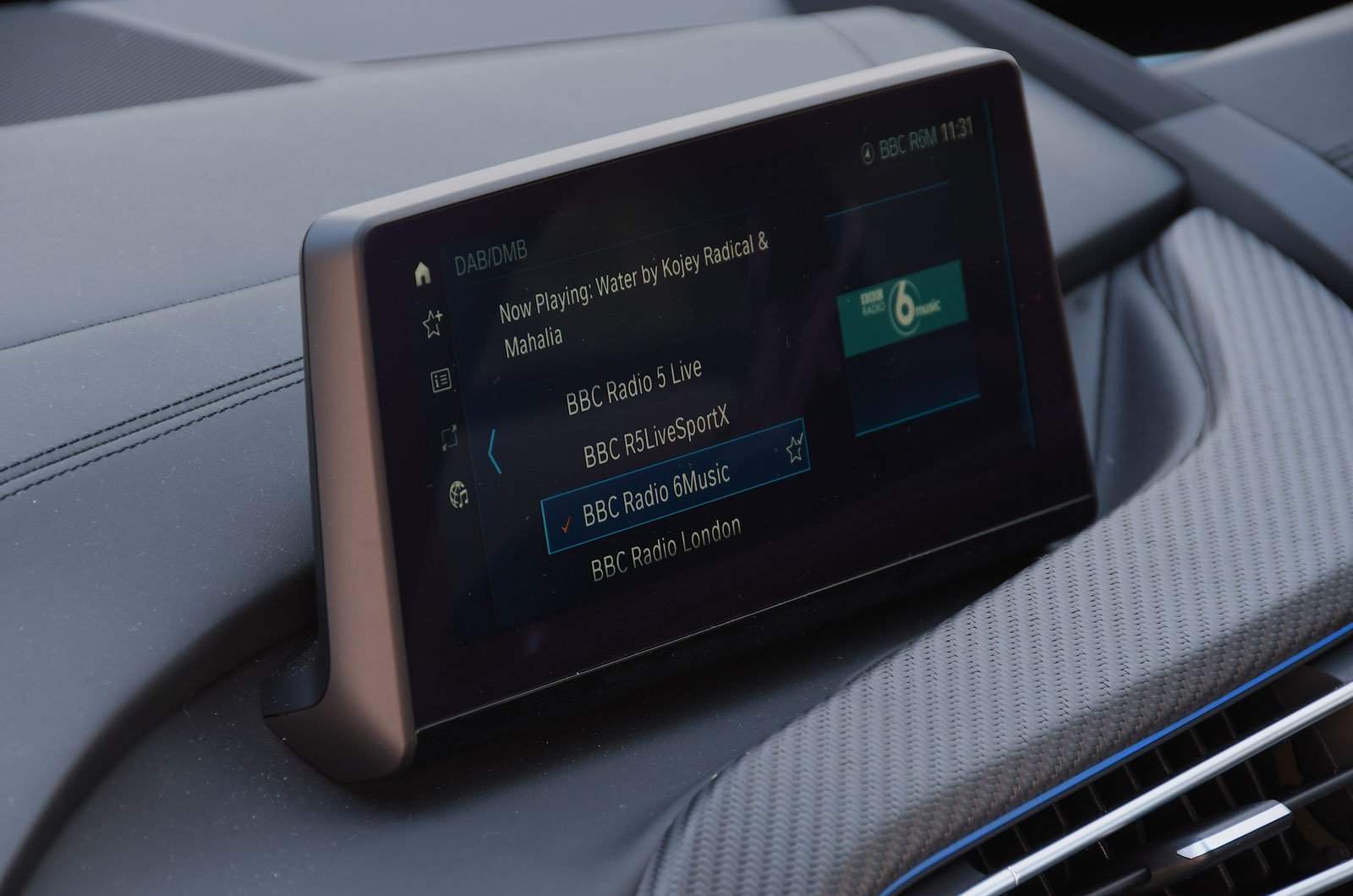