What used BMW M140i hatchback will I get for my budget?

Around £15,000 gains you entrance to the M140i club; this paying for a 2016 car in good condition with an average mileage for the year and a full service history. Up the folding stuff to £18,500 for a 2017 car from a franchised dealer with a low mileage and full history. Those wanting a late 2019 car with minimal mileage will have to find around £24,000.

Check the value of a used BMW M140i with What Car? Valuations 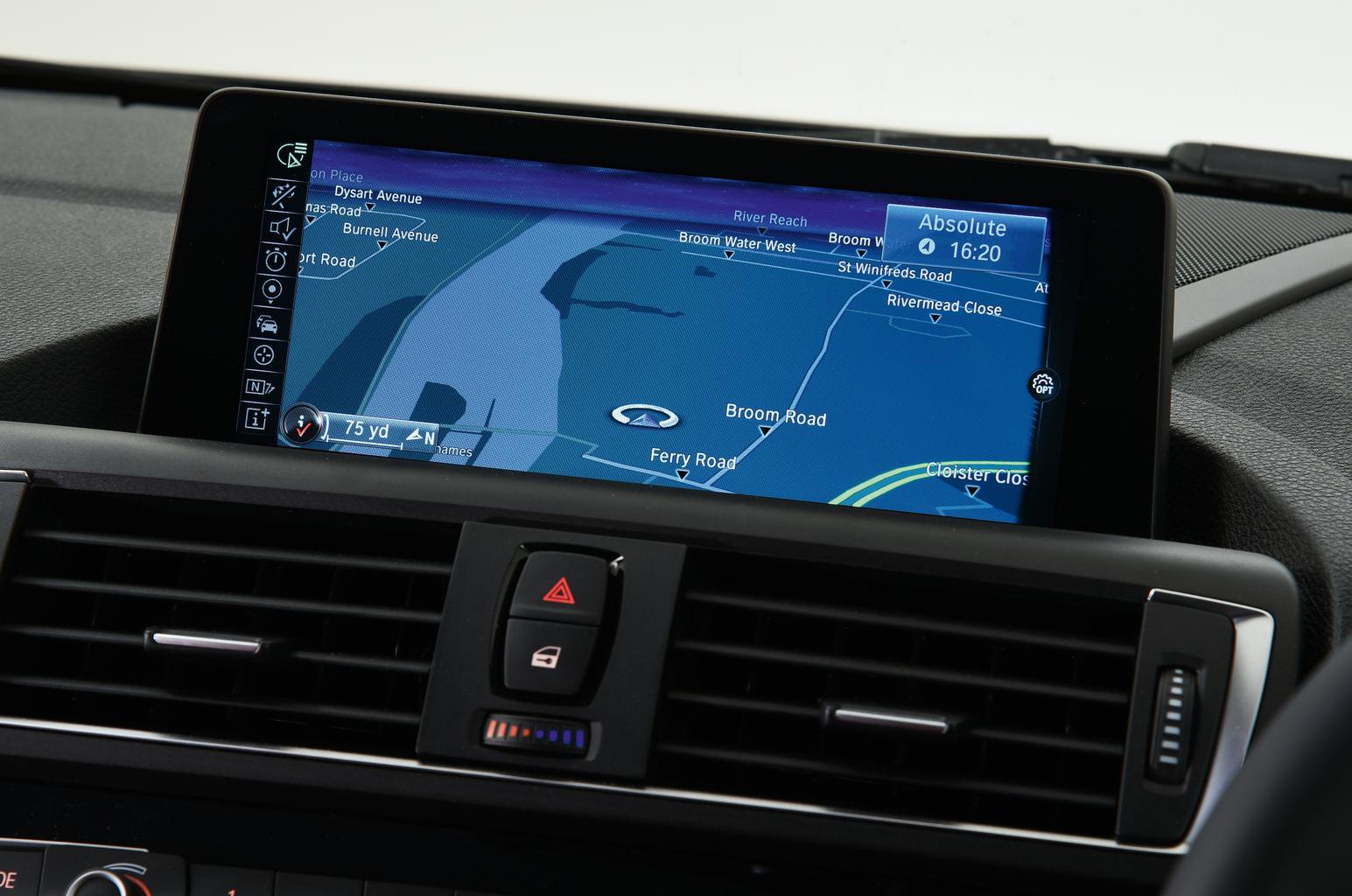 How much does it cost to run a BMW M140i hatchback?

On paper, the M140i's official average NEDC fuel consumption figure is 36.2mpg for the manual and 39.8 for the automatic. This was were revised down to a more realistic 32.5mpg under WLTP rules, which is still quite respectable considering the performance on offer.

Those respectable fuel economy numbers correspond to CO2 emissions of 163g/km for automatic and 179g/km for manual cars.

Cars registered before the tax changes of April 2017 came into force are all taxed according to their CO2 emissions, while later cars will be eligible for the current flat rate fee, but be warned – if your M140i cost over £40,000 new, it’ll attract a supplementary luxury car tax that is charged for five years between the second year and sixth years of the vehicle's age, before it goes back to the flat rate fee at the end of year six. Current costs are £150 a year and £325 a year for the luxury tax. To find out more about the current road tax costs, click here for further information.

Its insurance grouping of 38 is again reasonable considering the car’s speed and desirability, and means you won’t pay a fortune, but expect servicing costs to be high, especially if carried out at a main dealer. A trusted specialist could be another way to go if you want to save a little money, but make sure they carry out each service according to the manufacturer's schedule. 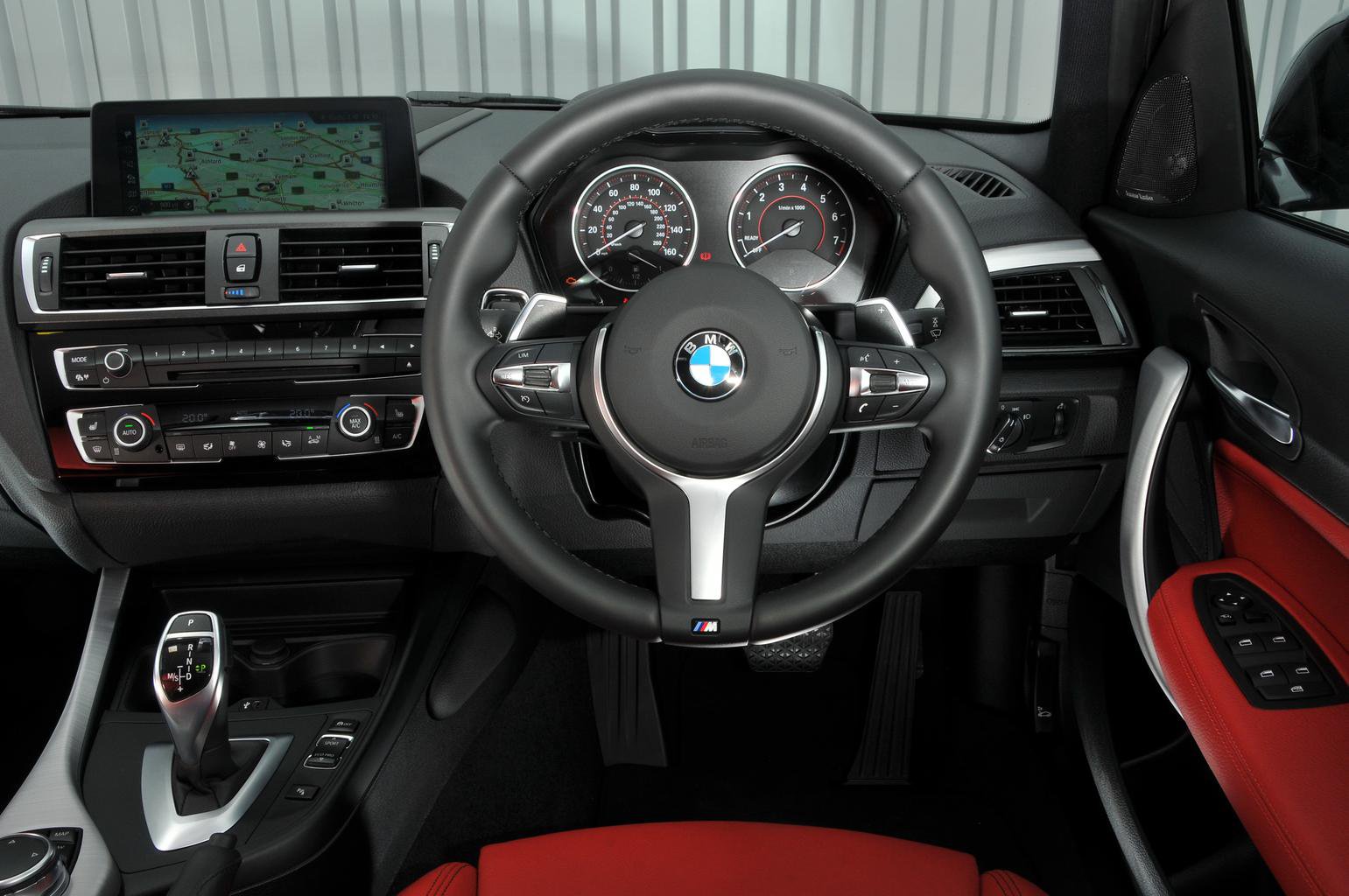