What should I look for in a used BMW M3 saloon?

This is a very fast and desirable sports car so check for any obvious signs of misuse or abuse. Check the bodywork carefully for any dents and grazes, and have a look at the underside of the car to make sure there are no obvious signs of an off-road excursion. The alloy wheels will need examining, too, for kerb damage, as repairing these can be pricey. Look at the exhaust, too, on start up, and make sure there are no signs of black smoke. Make sure tyre wear looks even across the tyre, as uneven wear could be a sign of misaligned wheels.

On the whole, owners seem happy with their M3s, with no obvious problems to look out for. In terms of recalls on the standard 3 Series, there was a possible faulty retracting seatbelt mechanism on cars built between 2014 and 2015, and a potential issue with the power steering in all cars built up to 2015. Additionally, the rear axle bolts on cars built between January 2015 and September 2016 can fail when reused, so if any work has been carried out on the rear axle (for example, as a result of an accident repair), you need to be certain that new bolts have also been fitted. A faulty fuel pump on the related 4 Series cars meant a recall, too, although most of these were for lesser engined models.

As far as reliability goes, the M3 seems good on paper, even if the 3 Series and the 4 Series cars have a mixed record and finished mid-way down their respective groups in our most recent reliability survey. BMW as a brand finished in 16th place out of 37 manufacturers. 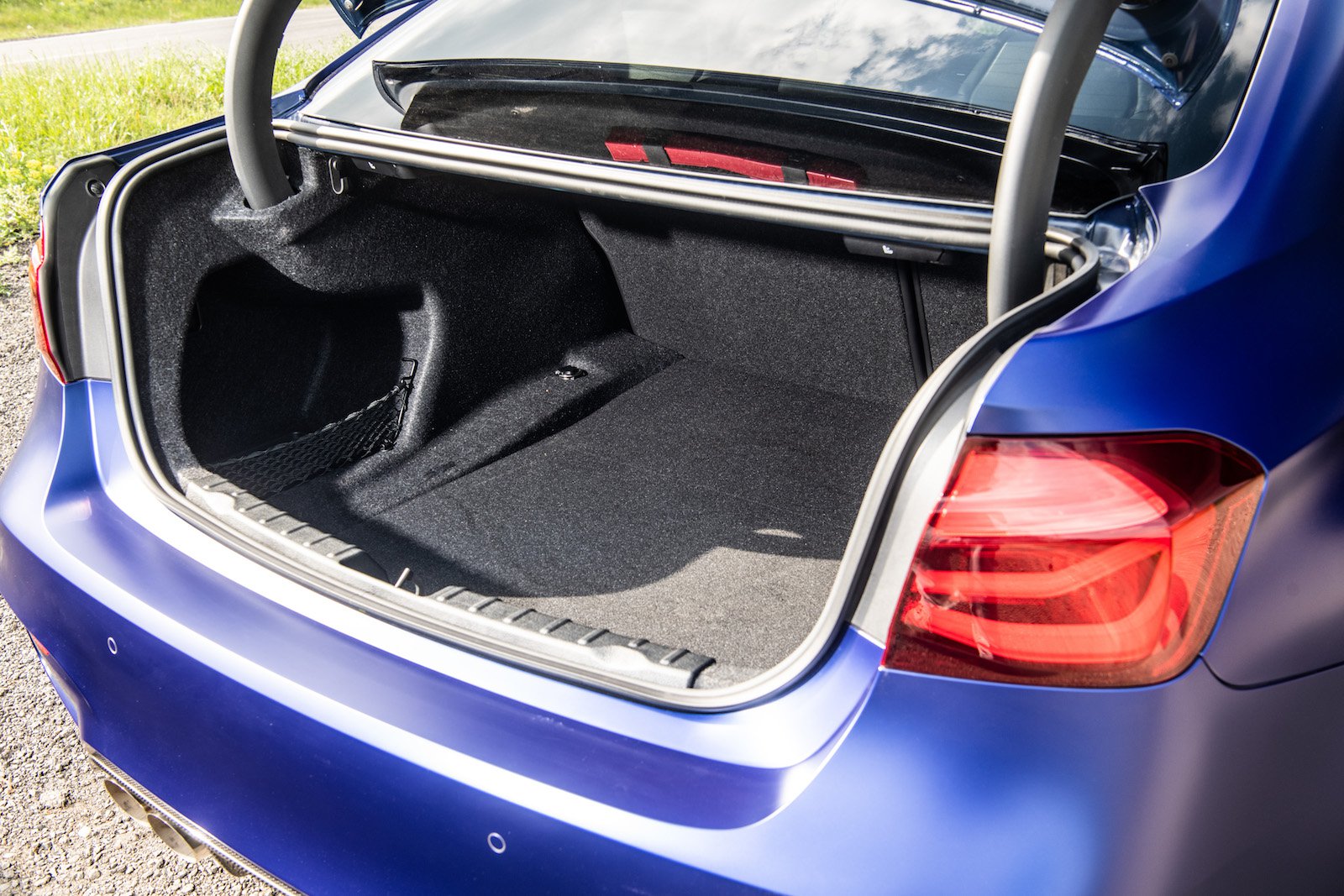 What are the most common problems with a used BMW M3 saloon?