What used BMW M5 saloon will I get for my budget?

How much does it cost to run a BMW M5 saloon?

Rather a lot. The official fuel consumption figures pointed at an average of 28.5mpg and corresponding CO2 emissions of 231g/km. Annual car tax will be based on CO2 emissions for these M5s, as they were all registered before the tax changes of April 2017 came into force, so expect hefty bills there.

The M5 sits in insurance group 48, so a highish one that’ll attract large bills, too. Servicing is best carried out at a main dealer, we feel, especially if previous services have been, so once again bills will be high. 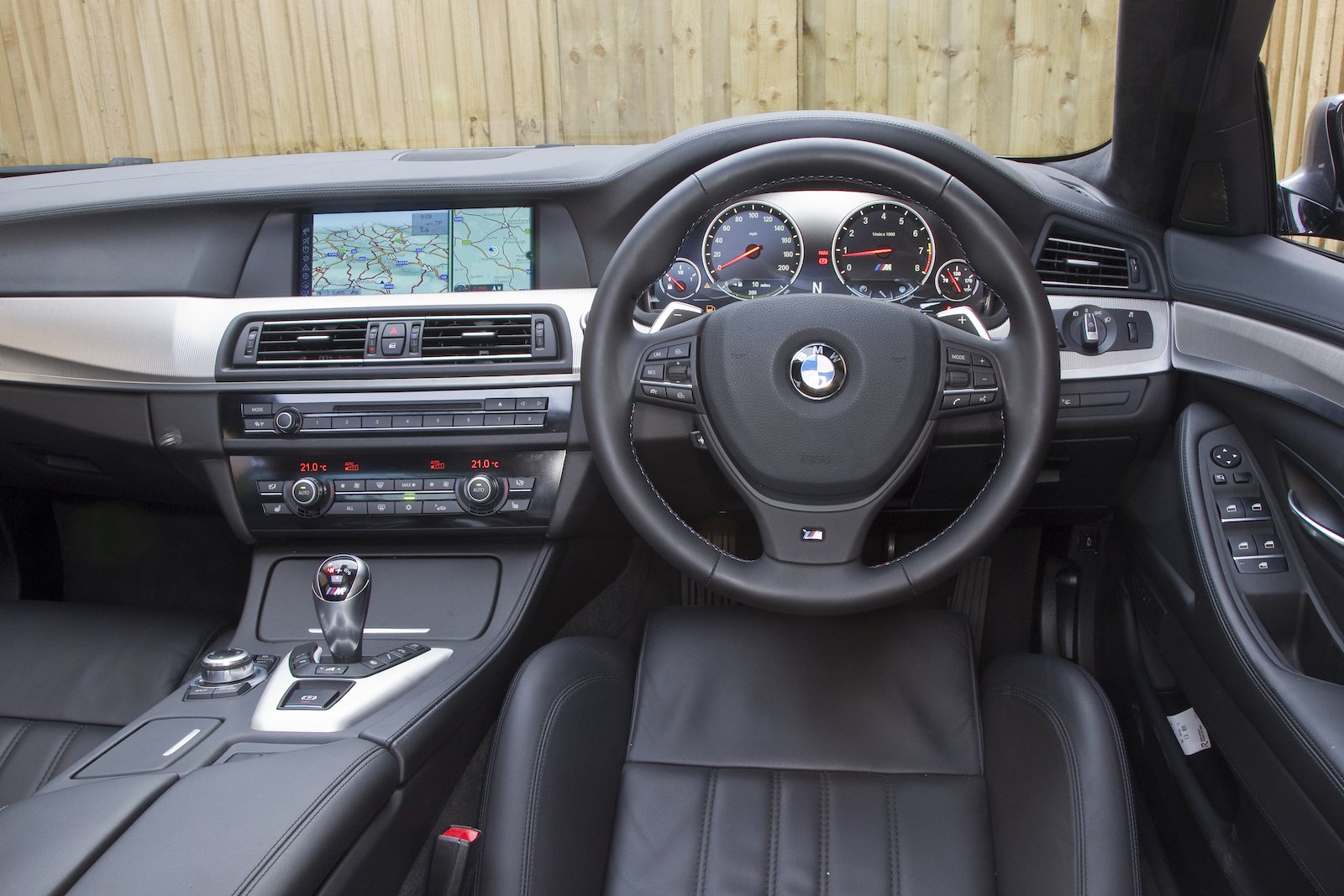