What should I look for in a used BMW X1 estate?

When testdriving an X1, keep an eye out for any sort of smoke from the tailpipe. A small black puff under heavy acceleration is acceptable; any other sort of smoke, however, should be considered a sign of deeper problems with the engine.

Also listen out for any unusual ticking, knocking or rattling from the engine. Diesel models exhibiting this symptom could be about to experience timing chain failure, as detailed below.

To date, there have been five recalls affecting the first-generation X1. The two most serious of these are: some cars built before November 2011, and included the replacement of four engine bolts that could loosen and cause oil to leak into a sensitive area, resulting in an engine management light coming on; and on some cars built before July 2012, the steering box needed to be replaced because it could cause a power steering failure.

Before buying, it's worth checking that any recalls your car may need have been carried out using the DVSA website. 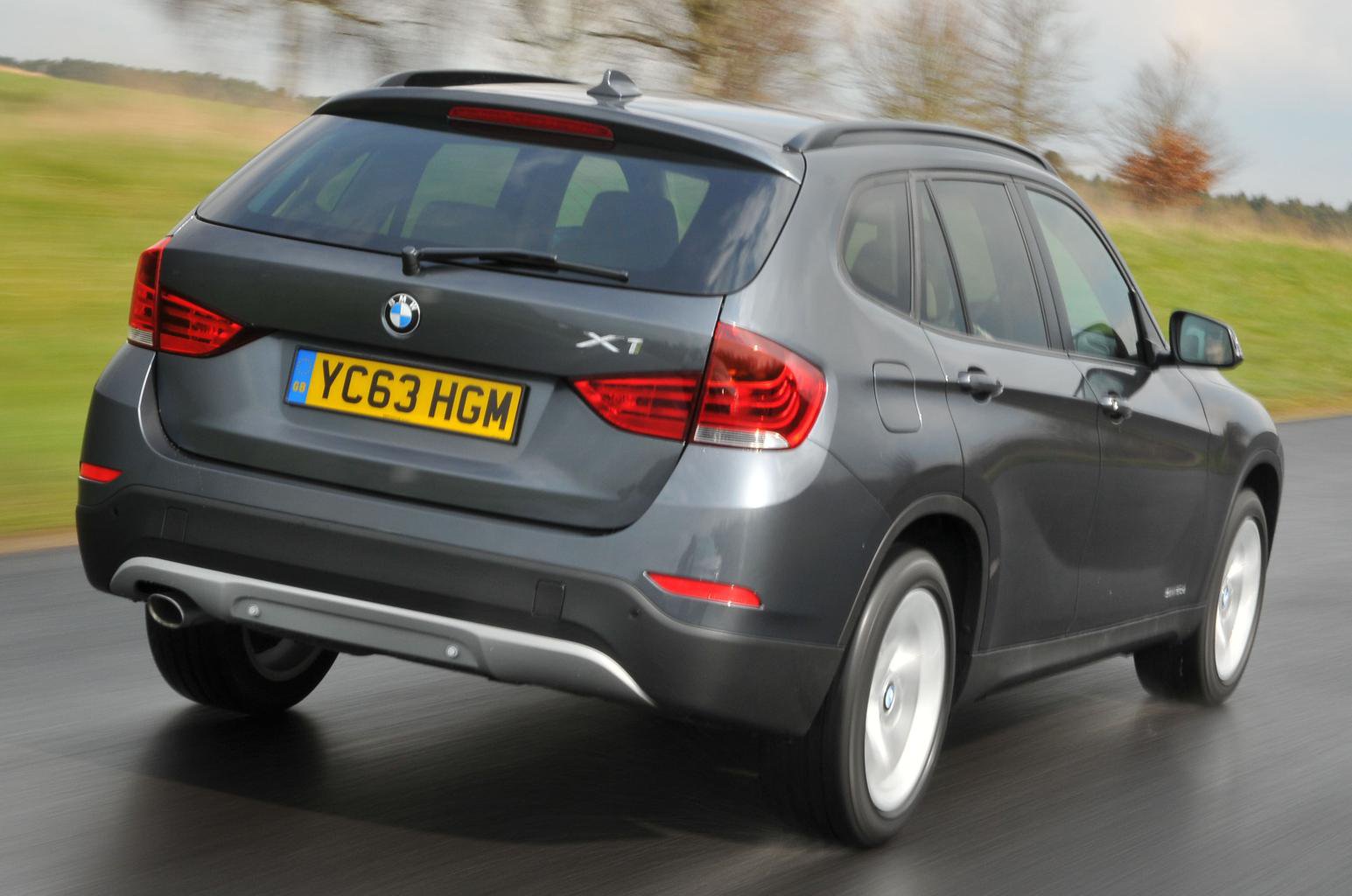 What are the most common problems with a used BMW X1 estate?

The X1’s 2.0-litre diesel engine has been the subject of a number of complaints of stretched and snapping timing chains. This fault can lead to significant engine damage if the chain does snap, usually requiring replacement of the whole engine. There is noreal cure and even replacing the chain as a preventative measure is costly.

The X1’s reliability record is a little below average, but not catastrophic, according to the What Car? Reliability Index. The vast majority of problems are caused by electrical and engine faults, with gearbox faults coming in a distant third. Keep in mind, however, that some mainstream manufacturers like Mazda and Honda have a better reputation for reliability than BMW, according to the JD Power Vehicle Dependability Study.