Unless your budget is restricted, the facelifted X3 is a much better car as interior trim quality was improved and the engines are more economical. Shortly after the facelift, BMW changed its naming policy for the X3, with engine sizes being prefixed by ‘xDrive’. Thus, an X3 2.0d became an xDrive20d and the range-topping 3.0sd became the xDrive35d. The trim structure was also simplified, to SE and M Sport only.

While the 2.0-litre diesel looks to be the most sensible choice offering an excellent blend of performance and economy, we cannot fully recommend it due to the question mark over its reliability, and would instead opt for the 3.0-litre diesel. It is a little more expensive to buy, but you’ll usually get a better specification than the 2.0d and running costs are similar. 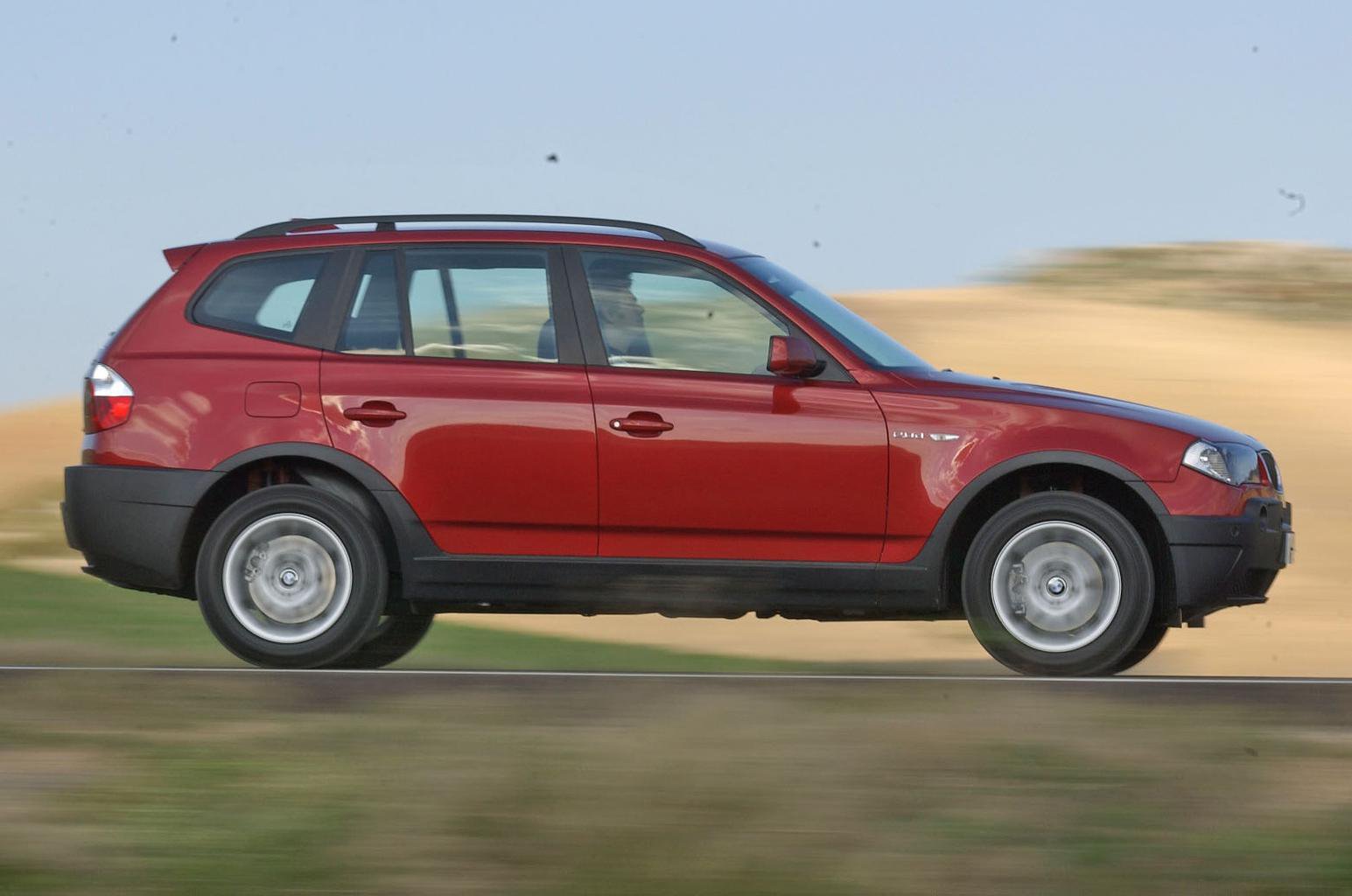