What should I look for in a used Citroën C1 hatchback?

The C1 was only released in June 2005, so it's difficult to give an accurate picture of how reliable it will be yet.

Some may worry that Citroens have a dubious record for frailty in the past. But it shouldn't be doom and gloom with the C1. It was built in partnership with Toyota.

While Citroen provided the diesel engine, the Japanese manufacturer did pretty much everything else.

Toyota's record for reliability is terrific. However it remains to be seen whether Toyota will bring the C1 up, or the whether it will bring Toyota down.

What are the most common problems with a used Citroën C1 hatchback? 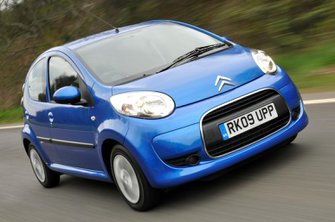