What used Citroën C3 Picasso MPV will I get for my budget?

It is possible to buy a Citroen C3 Picasso for less than £2000, but it will either have high mileage or be a previous insurance write-off that’s been put back on the road. Increase your budget to £2500, however, and you will have your choice of lower-powered petrol or diesel models with about 70,000 miles under their belts.

Facelifted C3 Picassos with either petrol or diesel engines start at £7000, for which you’ll get a car that’s covered 20,000 miles or so. 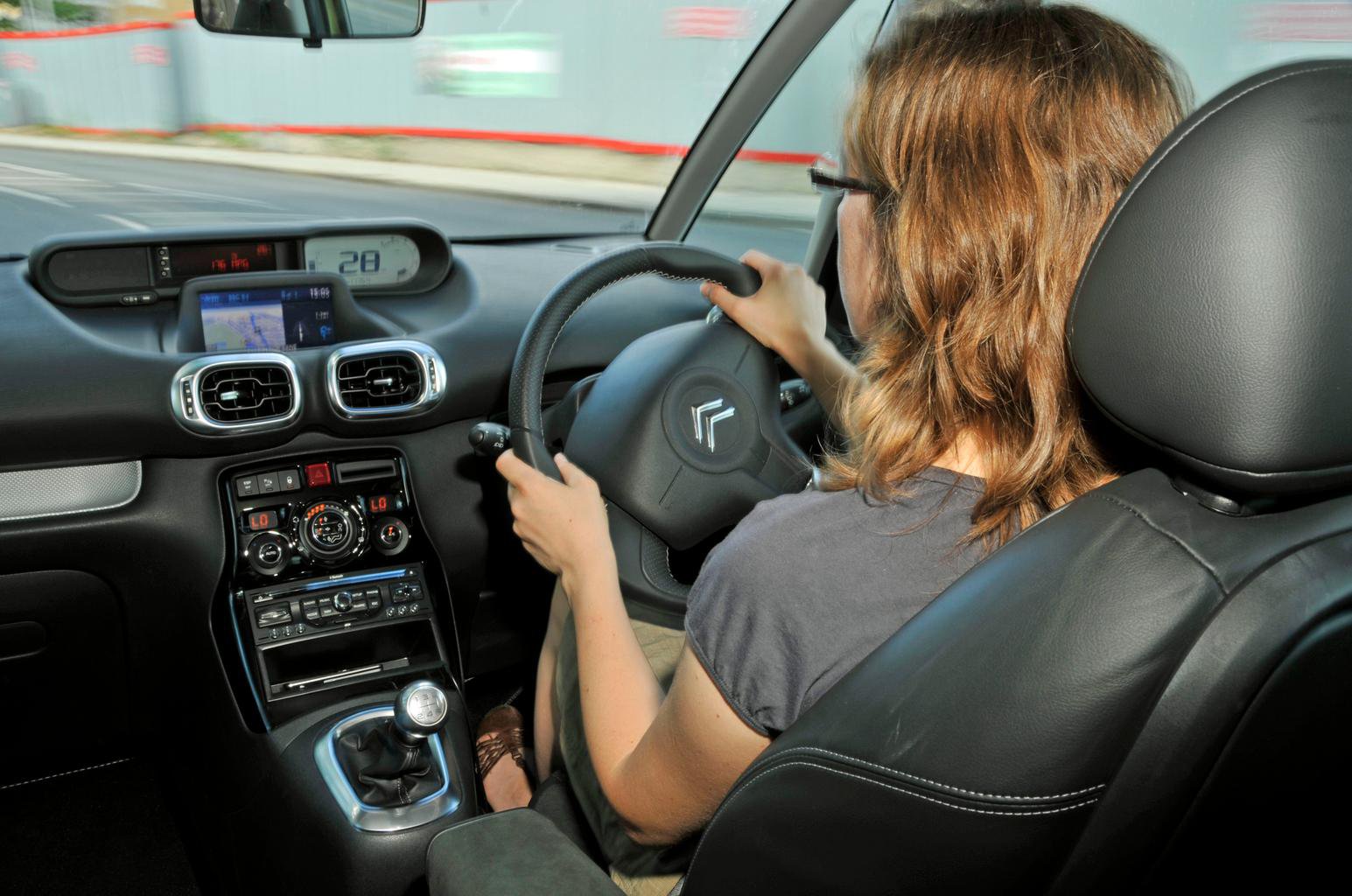 How much does it cost to run a Citroën C3 Picasso MPV?

Citroen offers a fixed price servicing scheme for cars over three years old which represents good value for money, with an interim service costing £140 and a full service on offer at £250. It’s worth bearing in mind, though, that the diesel has 12,500-mile service intervals versus 20,000 miles for the petrol, so if you want to keep up the service history, your maintenance costs will almost double.

Road tax varies between £135 and £190 for petrol C3 Picassos, whereas tax costs for the majority of the diesels start at £30 per year, rising to £115 depending on model.

In terms of economy none of the petrol models are particularly parsimonious with both the lower and higher powered manual models struggling to beat 40mpg in everyday driving, and the automatic returning around 35mpg. The diesels are far superior in this respect, and all of these models should achieve more than 50mpg.