What should I look for in a used Citroën C4 hatchback?

Citroen promised a big improvement in build quality with this car, and early indications are that the cabin is indeed screwed together a lot better than many Citroens of the past.

However, there are some concerns. Already in its relatively short life, the C4 has had no fewer than five recalls - and not for trivial matters, either.

They have included a short circuit, which may result in the risk of fire; a possible loss of braking efficiency; and the possibility of front airbags not deploying correctly in a frontal impact. So make sure any recall work has been carried out before you buy.

As the miles mount, cabin trim has not proved so robust on all cars, and there have been complaints that the radio does not always hold selected stations. Electrical glitches have also affected the speed limiter and cruise control systems on some cars.

What are the most common problems with a used Citroën C4 hatchback? 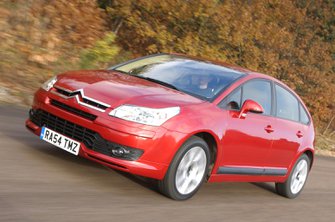