What should I look for in a used Citroën Grand C4 Picasso MPV?

One of the most common complaints about the Grand C4 Picasso is interior build quality, with numerous mentions of bits of trim working loose or breaking. The textured finish on some of the switches can go tacky and can eventually wear off, leaving a sticky mess. Test everything to make sure your used example is in as good a condition as possible and avoid anything with stained seats and soiled carpets. 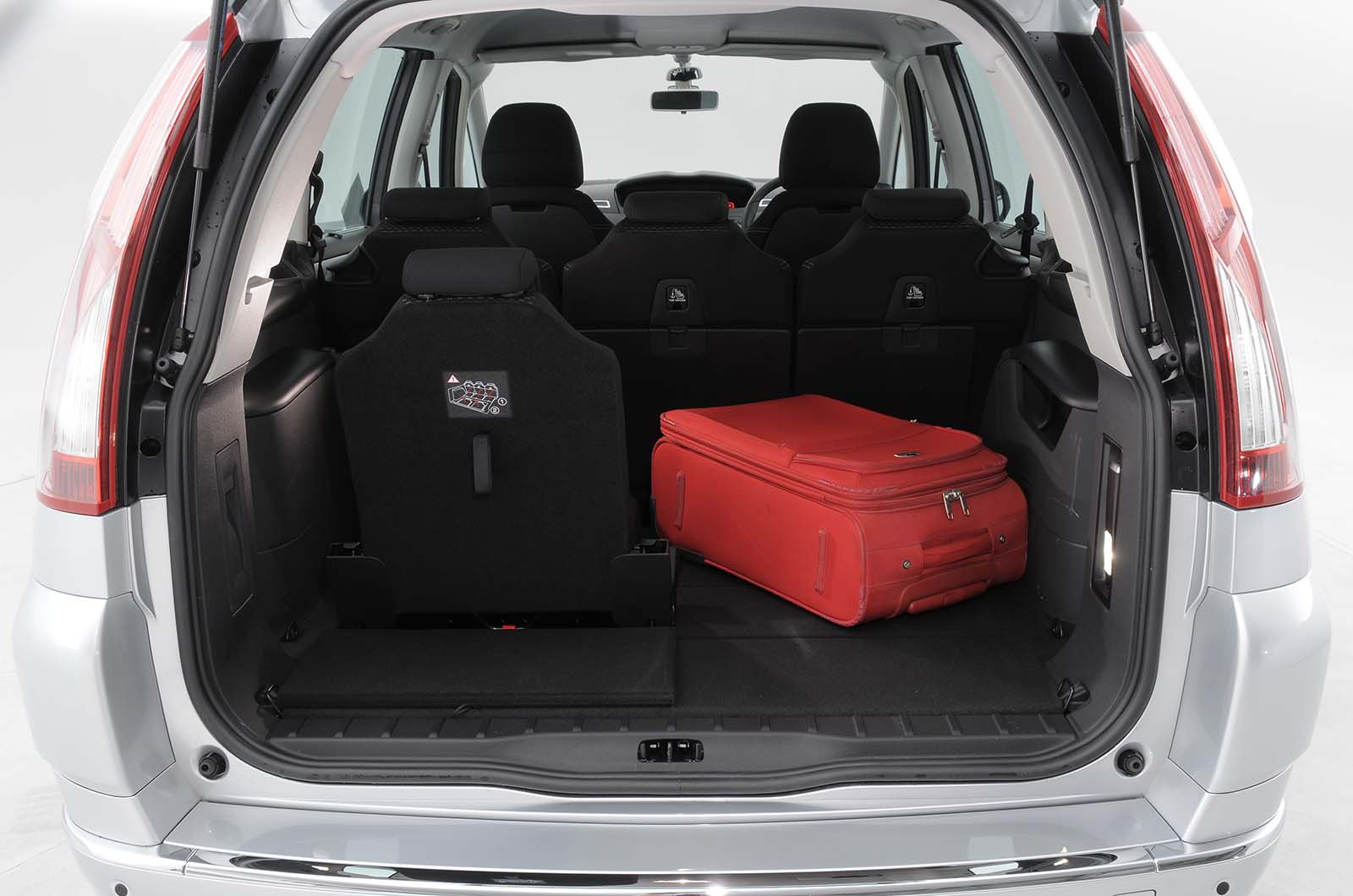 What are the most common problems with a used Citroën Grand C4 Picasso MPV?

The panoramic roofs on some cars built between 28 February 2007 and 28 June 2007 may have incorrect bonding, which means that there’s a risk the glass roof could become loose. If this is not rectified, in the long term the moulding could detach.

Some cars built between 12 September 2009 and 30 October 2009 can have problematic calipers because the fixing screws were not to the correct standard, which may result in them coming loose under pressure. Check with your local Citroën dealer to make sure there are no outstanding recalls.

The parking brakes on some models built between 5 July 2006 and 10 May 2007 were faulty. The parking brake might not be able to secure the car on steep gradients due to one of the cables installed during manufacture not being up to specification.

A faulty ECU on some examples built between 1 February 2008 and 13 June 2008 could deteriorate, leading to additional faults and perhaps even failure of certain equipment including the wipers, lights and battery.

Some models built between 2 December 2009 and 3 December 2009 had seatbelt faults where the front seatbelts may not click in properly, meaning passengers might not be securely fastened in the event of a violent impact.

Some cars built between 8 July 2010 and 13 October 2010 may suffer from fuel leaks. The fuel return pipes may chafe on the diesel fuel filter, leading to a potential fuel leak and possible fire.

Another recall related to seatbelts: the fixing bolts in the seat runners for both front seats can on some cars built on 22 November 2011 work lose, and potentially snap in a collision.

The wiring harness for the starter motor in some models built between 5 July 2006 and 30 September 2010 can rub against other engine components and fray. Over time, this can cause electrical problems and, in the worst cases, fires.